The Craziest First Day of School, Ever!

Kennedy started 2nd grade last summer. Second. Freaking. Grade. Why does that sound so much older than first grade?! 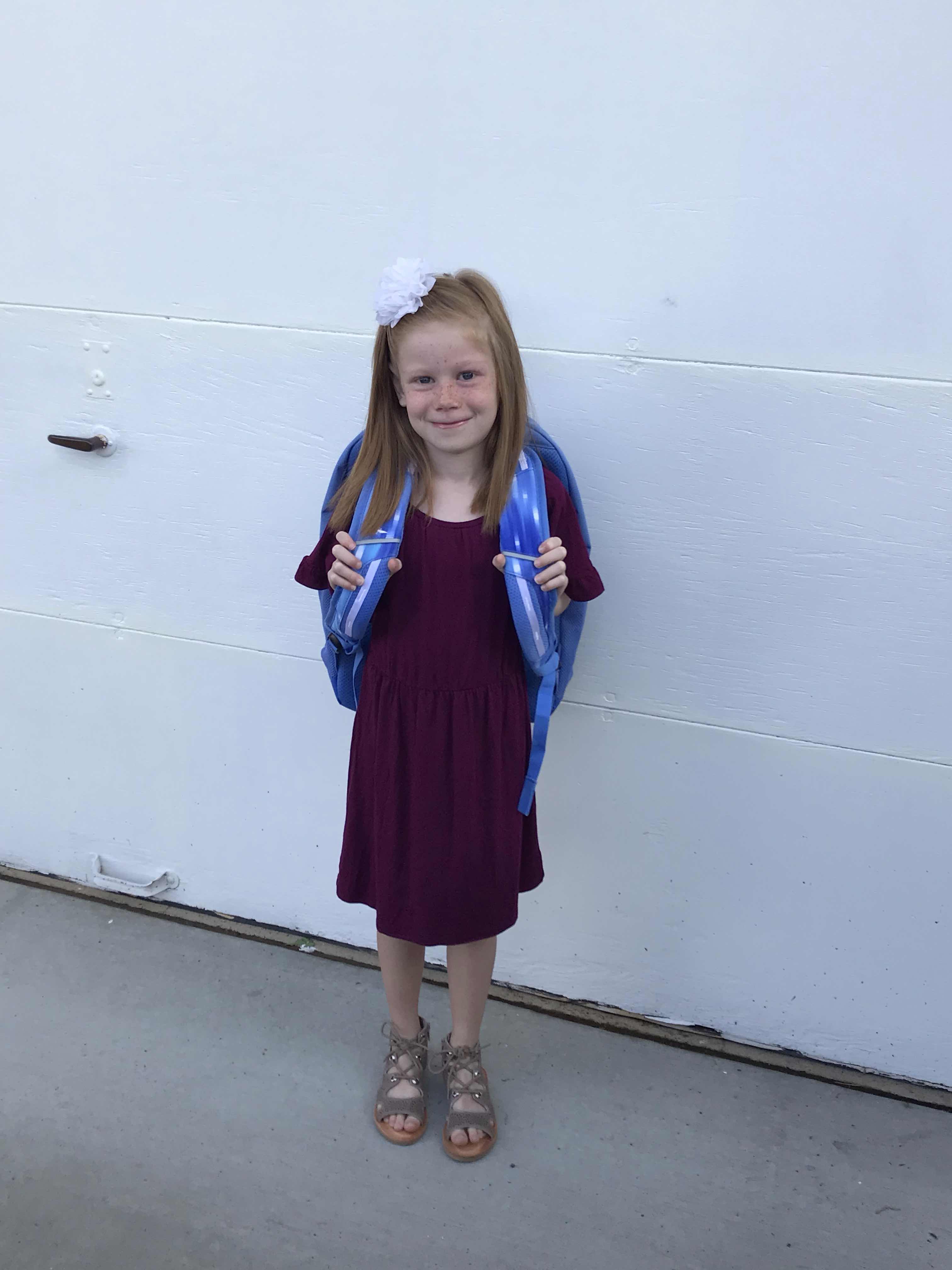 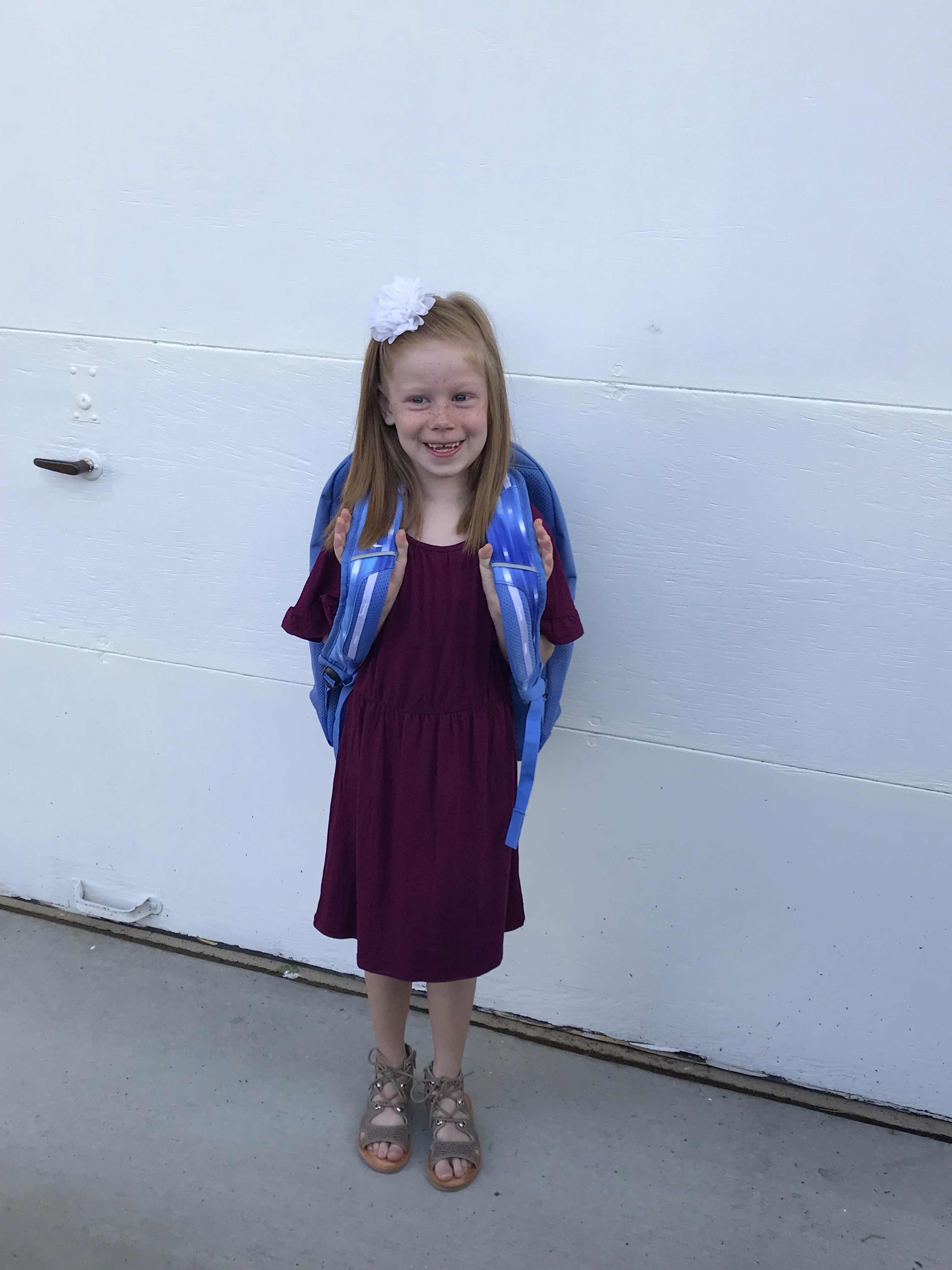 She was surprisingly very nervous. She was pumped until we got to the school and then she got super overwhelmed by all the people.
Something is going on with our sweetheart and we aren’t sure what yet. She struggles with reading so badly. She tries to focus and pay attention but it’s almost impossible for her. She loves math and science and is doing well at those, but everything else is a major struggle for her. Currently, we suspect she might have auditory processing disorder. However, the district won’t conduct the necessary testing on her until she is 8, which won’t be until the summer. I would also like to have her be tested for other disorders and/or learning disabilities. It’s going to be a long process, but I’m determined to get to the bottom of what’s making her learning and school journey so difficult for her. She can figure out almost anything she can see, there’s just something going on in her brain that makes it so hard for her to listen and process things she’s hearing.
Anyway, once she calmed down her first day was really great. Her teacher has been so wonderful!!!
Later that day, however, we had quite the excitement. It literally poured buckets. Within minutes our entire street was a river. Somehow, we had actual flash flooding and our street was bombarded. We had tons of flooding in our basement, as well as all our other neighbors. I have never seen anything like that before. One neighbor hunkered down with all the kids while we grouped up and headed from house to house with shop vacs and fans to clean up the mess. My poor friends house got the worst of it. Her entire front yard was under water and there was more than a foot of water in her basement. 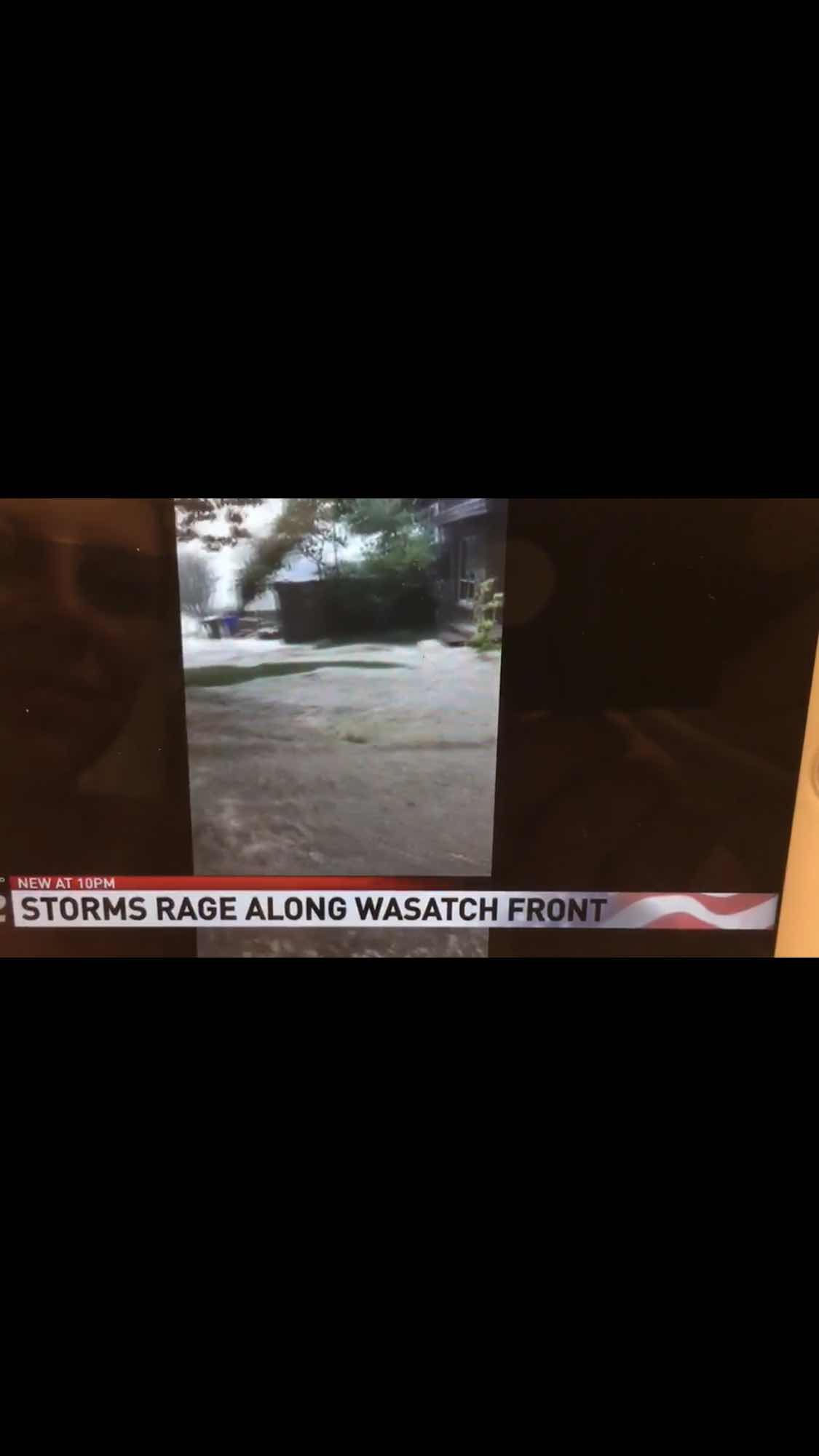 Insane, people. Insane!!!
We all went in on pizza and fed everyone who came to help. 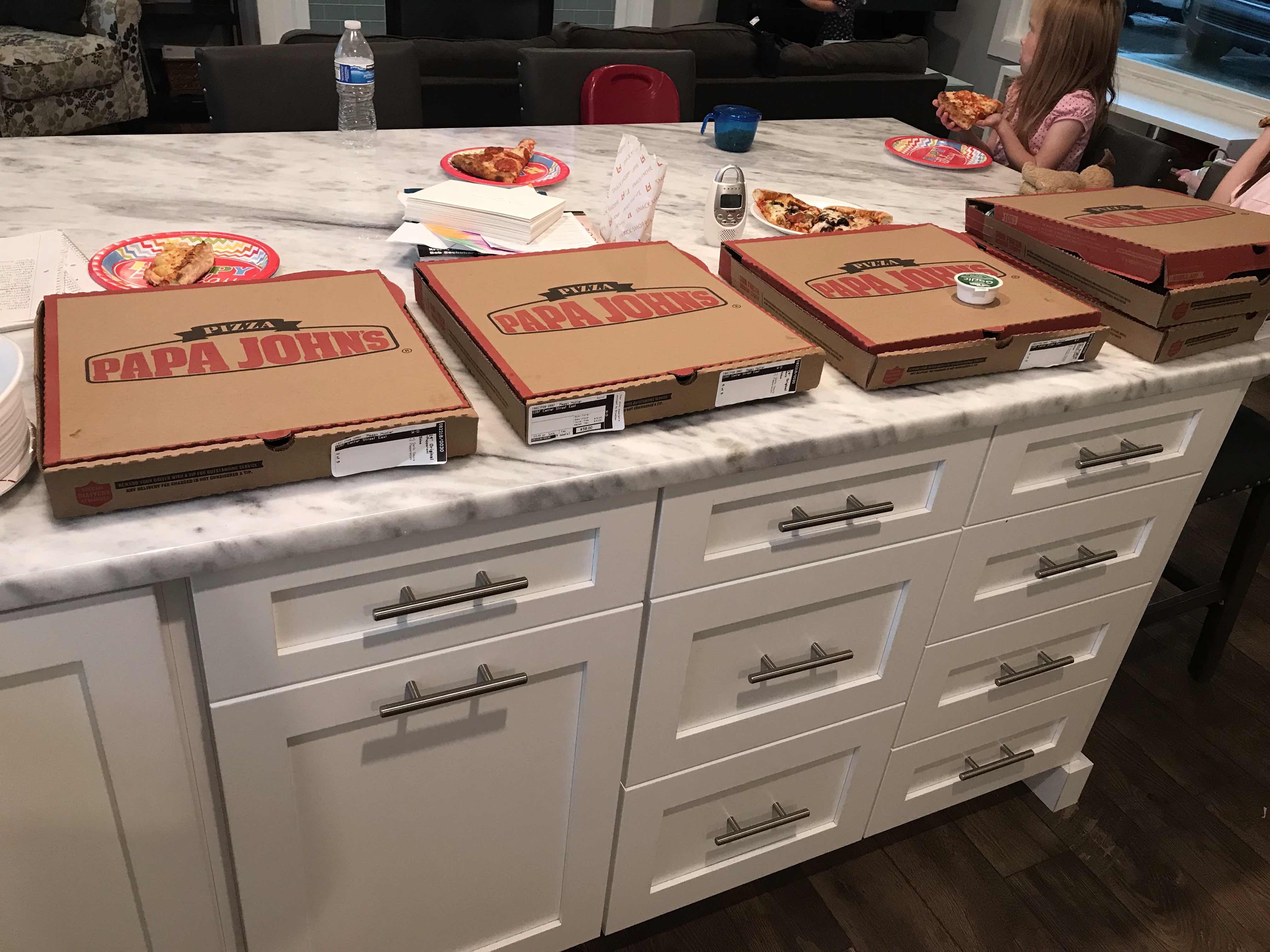 I went to bed that night exhausted and flustered, but also crying with gratitude for the amazing people we get to call our neighbors. I feel so blessed every day that we have such loving, selfless, and just plain awesome friends and neighbors where we live. We love it so, so much.