July was full of ups and downs. Mostly ups though, and mostly pictures of Logan. Surprised?

It's rare that he wakes up unhappy. I get my daily dose of Logan-love-drug and start my day off right. 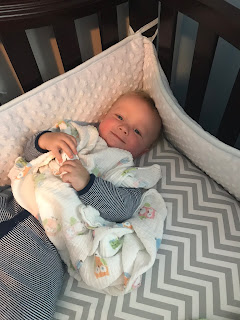 And he's pretty obsessed with me. I don't mind it. 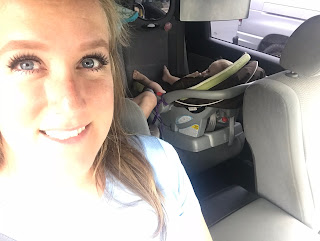 We planted a "trial garden" this summer to test out growing some things. I was so pumped to pick and eat our first zucchini!! But now we have zucchini and tomatoes coming out our eyeballs so next year we won't plant so many... 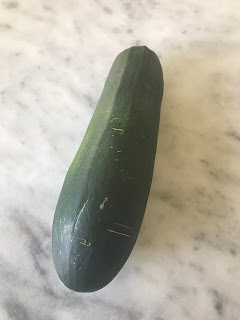 I came out of the shower one day and found Logan waiting for me like this. 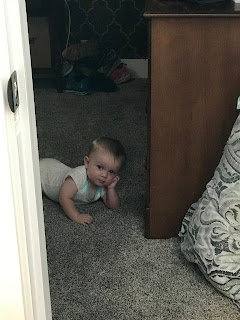 I about died laughing and kept yelling, "Don't move! Don't move!" while I grabbed my phone and snapped this picture. I just barely got it in time.

We also took a camping trip in July up to Whitney Reservoir. 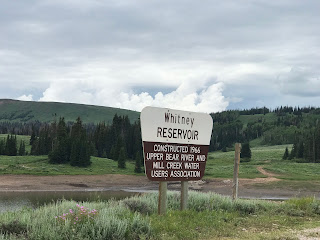 I took a total of three pictures and they're kinda lame, but I'll share them anyway. 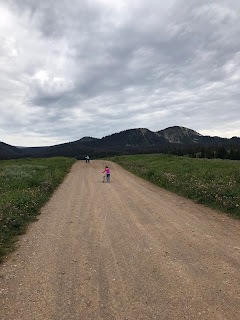 It was so nice to get to the mountains and escape the horrible heat we had going on back home. We even got a few thunderstorms while we were up there which was fun. The girls had fun playing with other kids who came and riding their bikes and fishing with Daddy. Logan was sick so he was a gigantic pain in the butt... especially at night. 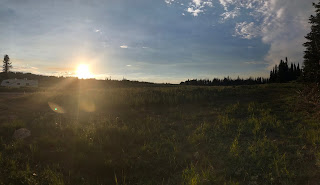 But it was pretty and fun to get away.


Still cute and happy, now that we weren't camping. 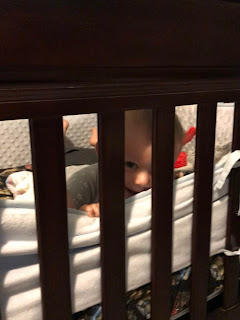 We went to the parade for the 24th of July with our friends and got lots of candy and saw a whole lotta nothin'. What happened to awesome floats for parades? There were like 3 out of 150 entries, or something like that. 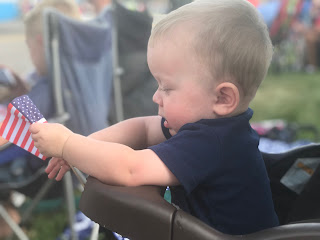 Logan is the primary celebrity. The moment Sr primary enters the room, the oldest class begs to hold and play with him. I love it because it keeps him happy and occupied so I can get my crap done. He sure loves them and they love to make him giggle. 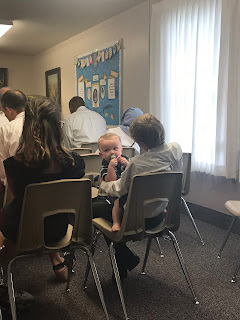 I just thought this was cute, so there you go. Playing dress up at Grandma's. 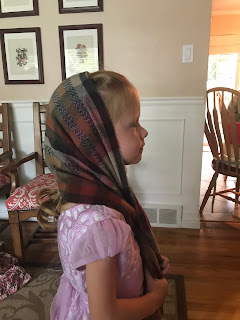 One bad thing that happened in July was Cory had his first (and hopefully only) work injury. He was hammering some hot metal and a shard broke off and shot like a bullet into his forearm. 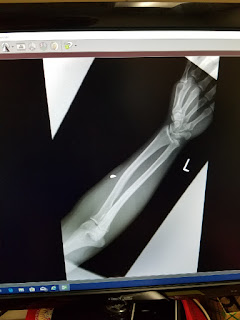 It was lodged in there and was bleeding really badly. They ran him down to instacare where he called me to tell me what had happened. The second he called I knew something was wrong because he rarely calls me from work. They had to cut a second hole in his arm and dig around for about 20 minutes to get the metal out. 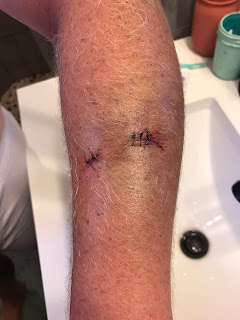 It amazingly missed all major veins and arteries. It went through his safety clothes and everything. He was so lucky it didn't go into his abdomen. The poor guy was sore for a few days and swollen, but he's doing better now and has some cool scars.


In July we also babysat our neighbors dog for 10 days. I thought it would be a really good trial run to see if I even want a dog in the future. Consensus is: it's not up to me. Someday I won't be able to say no to this. 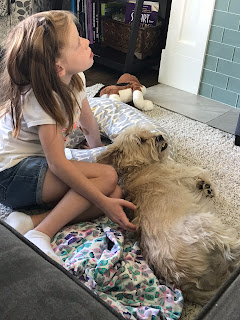 She was a really good dog and easy to take care of. If every dog could be like her, I would get one right now. But I hated having another living thing following me everywhere I went.


So this one time I accidentally locked myself out of our pantry for the entire day. That sucked. 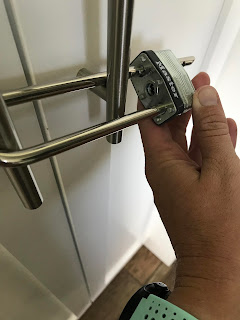 And we took these hoodlums to see Incredibles 2. The movie was great, but the kids were not. Will I ever learn that taking children to a movie is a total disaster?? When the lights came up at the end I wanted to throw a paper bag over my head and hide from the judgy looks of everyone else in the theater. 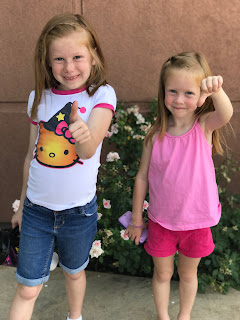 Our countdown to Disneyland is well underway. We are so freaking excited!!! 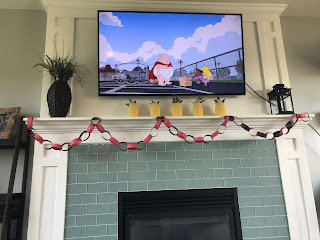 And last but not least, WE BOOKED OUR FIRST EVER CRUISE!!!!!!! 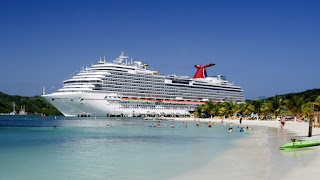 We've never been on one because we didn't want to go alone and we never really had anyone to go with. Now that we actually have couple friends, we thought, lets do it!!! We're going to the Eastern Caribbean next year and I wish it were tomorrow. I CAN'T WAIT!!!!!!!!!!!!!!!!!!!!!!