Catching Up: The Rest of June

June was a busy but super fun month. After our Lava Hot Springs adventure my mom brought my brothers boys home to stay the week with her. We made sure to get in lots of cousin time before they went back to Wyoming. 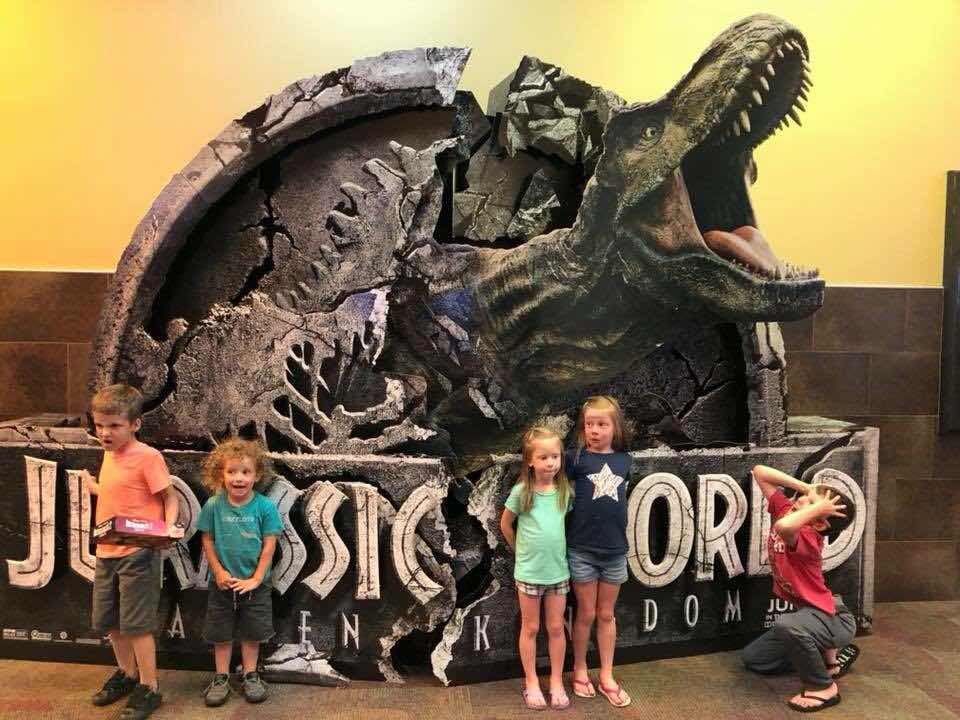 And then the sweetest little red head you ever did meet had her 7th birthday. 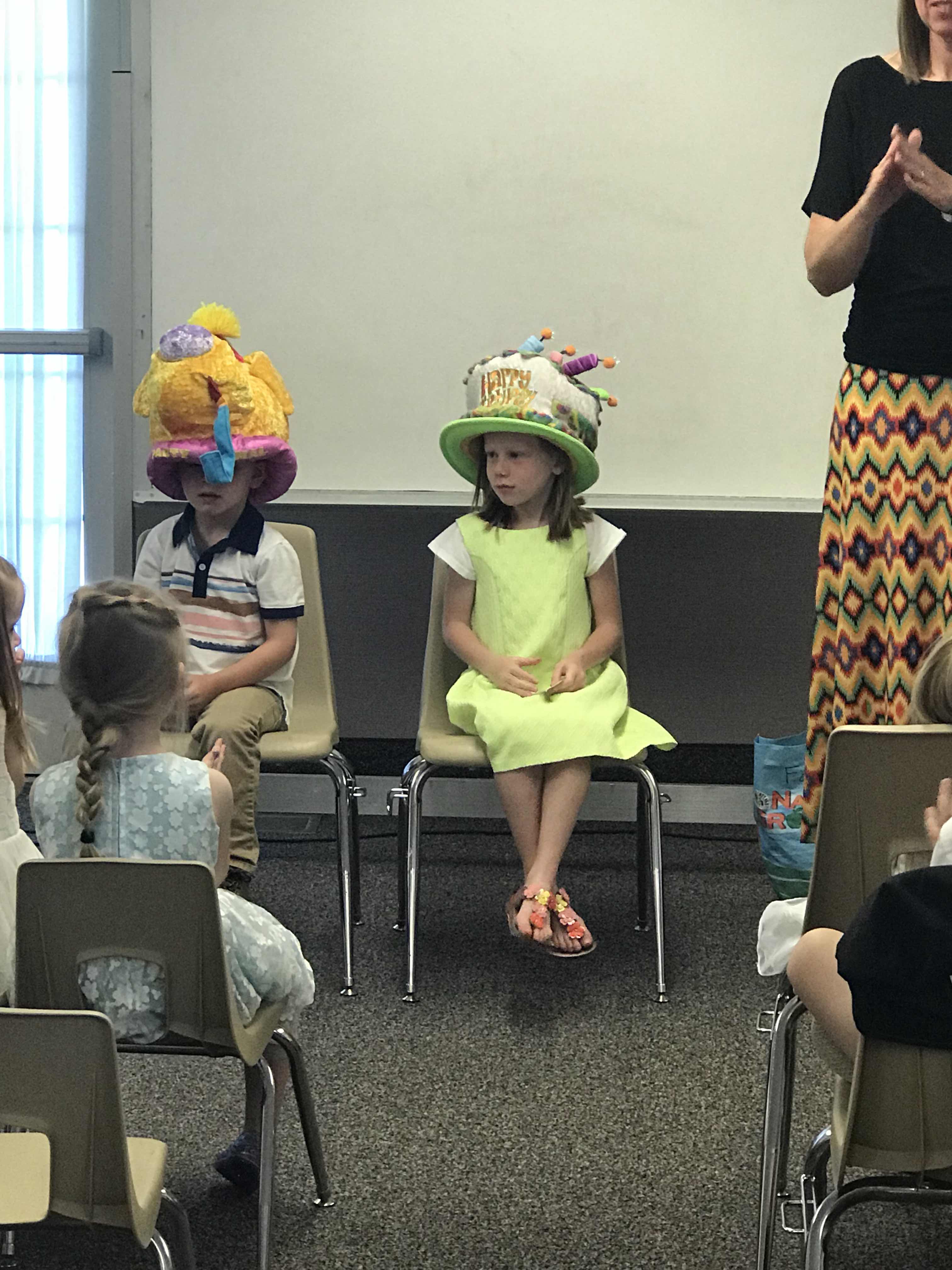 I can’t believe it. Somehow saying she’s going to be in second grade sounds so much older than first grade.
She had super weird ideas for her birthday party (like a cat party... what am I supposed to do with that?) but I convinced her a water party would be fun since it was hot that day. She invited a lot of friends and just about all of them came. There was a slip-n-slide, wet trampoline, water guns, water balloons... it was a blast. 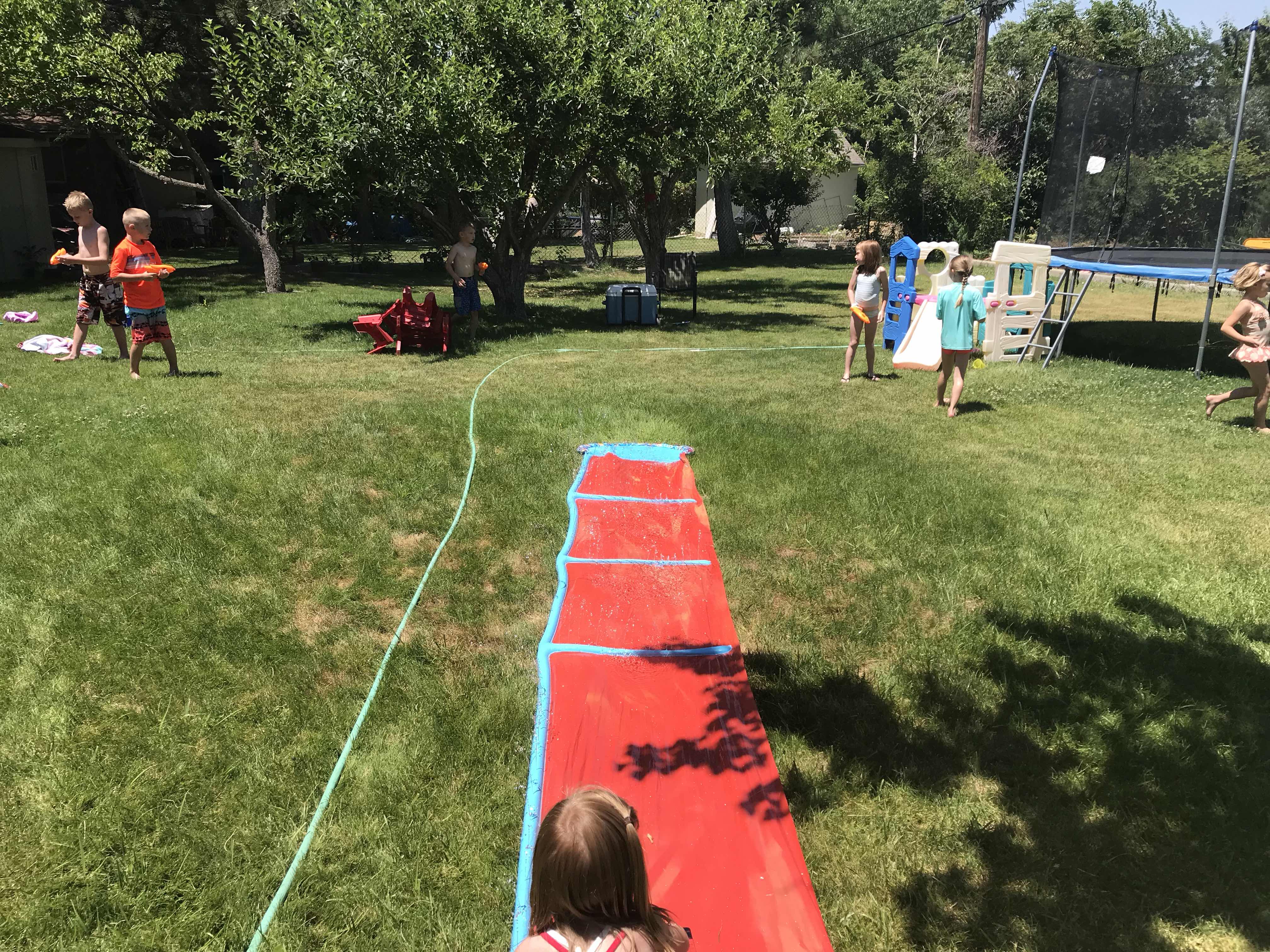 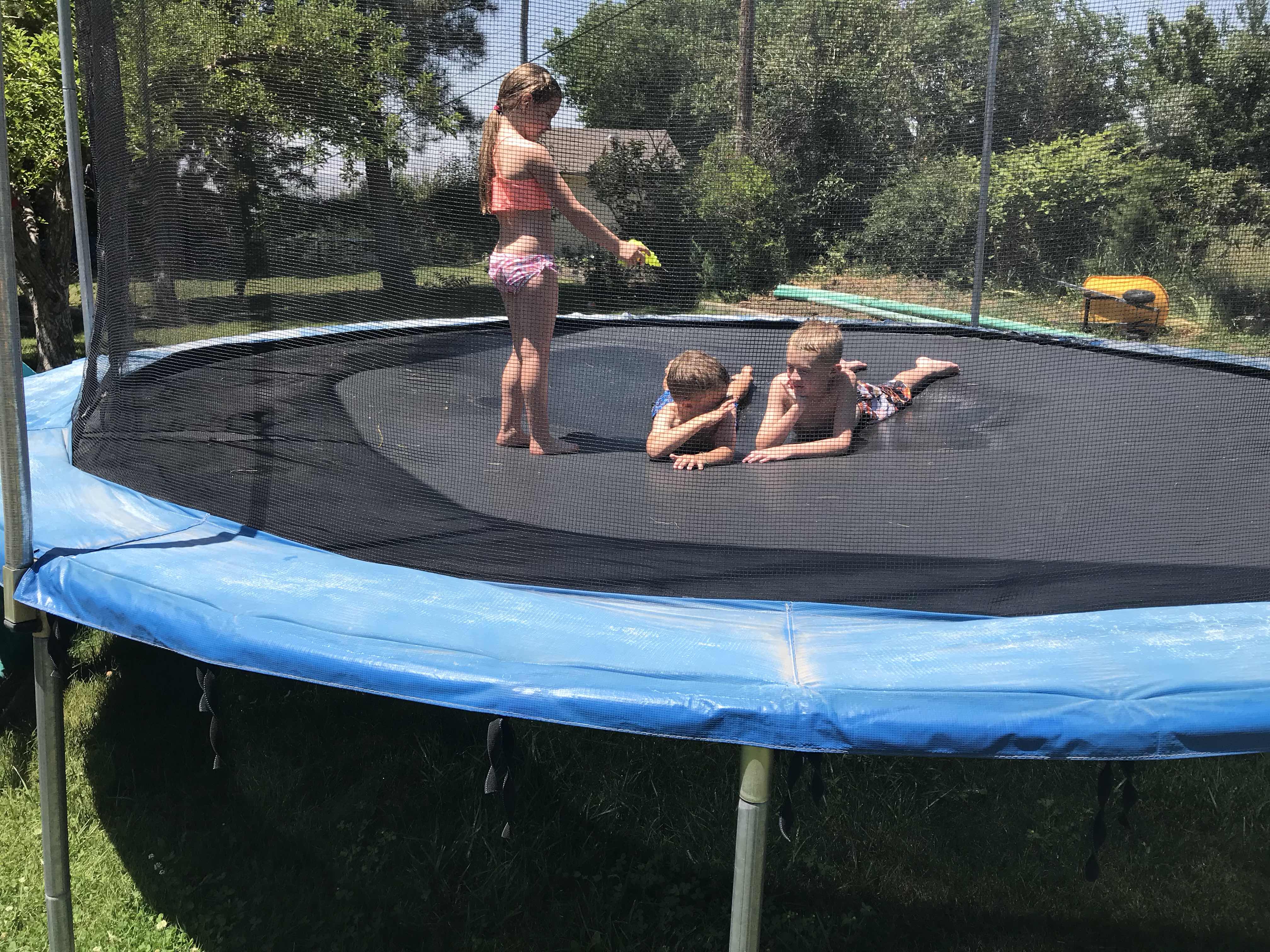 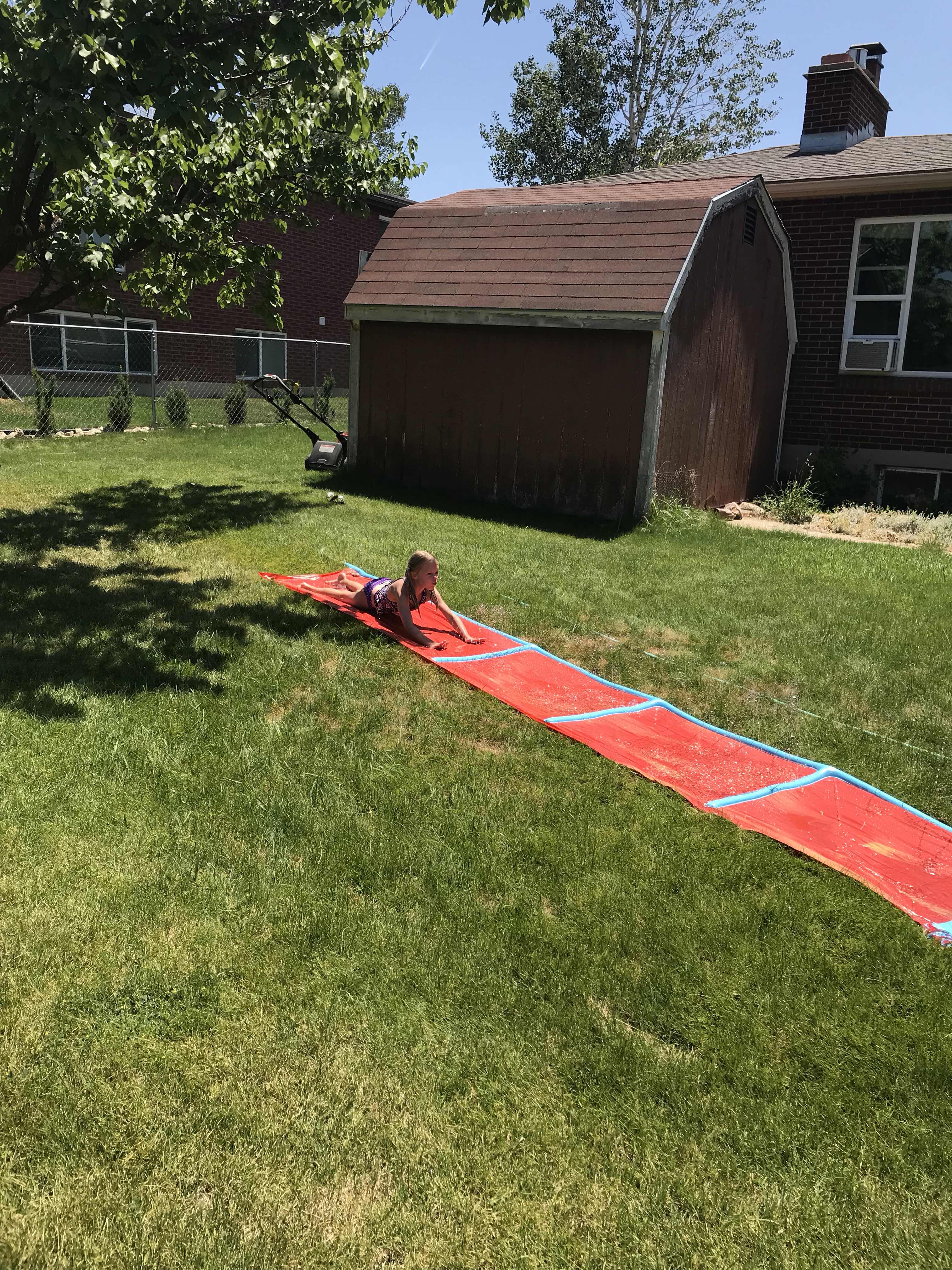 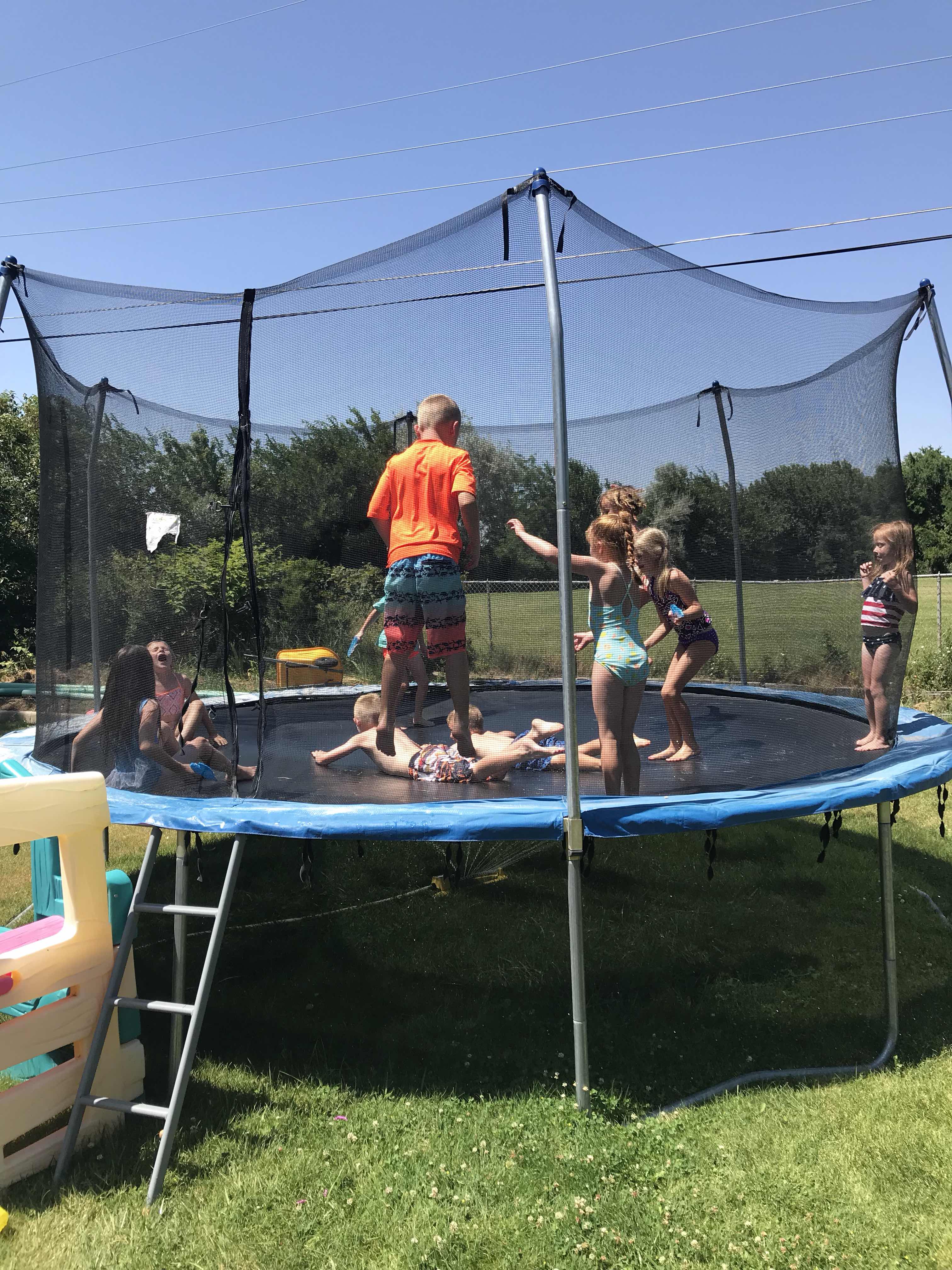 Some even made their own “hot tubs”. 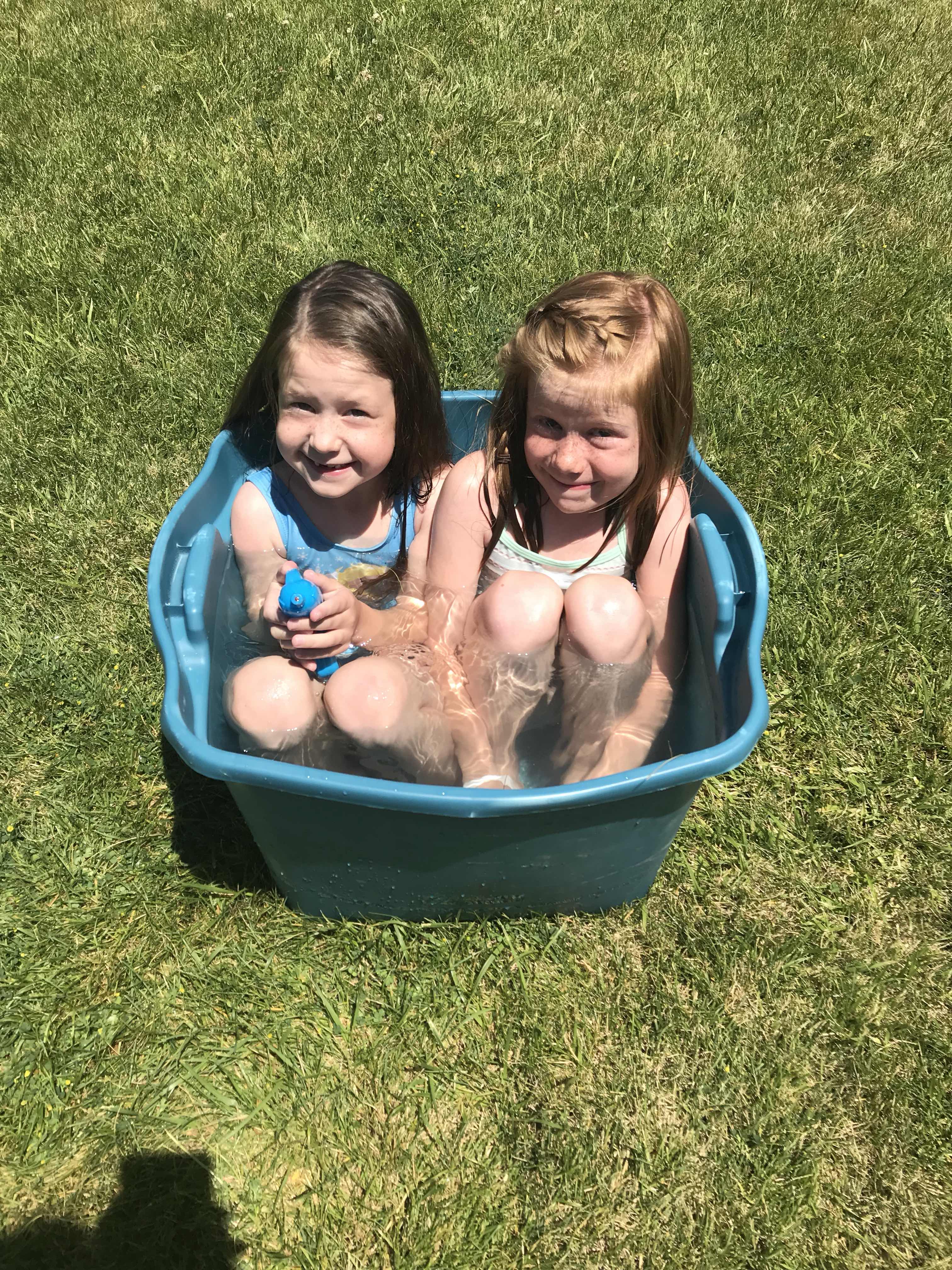 All she wanted was a remote control excavator for her birthday and she got one! Along with this: 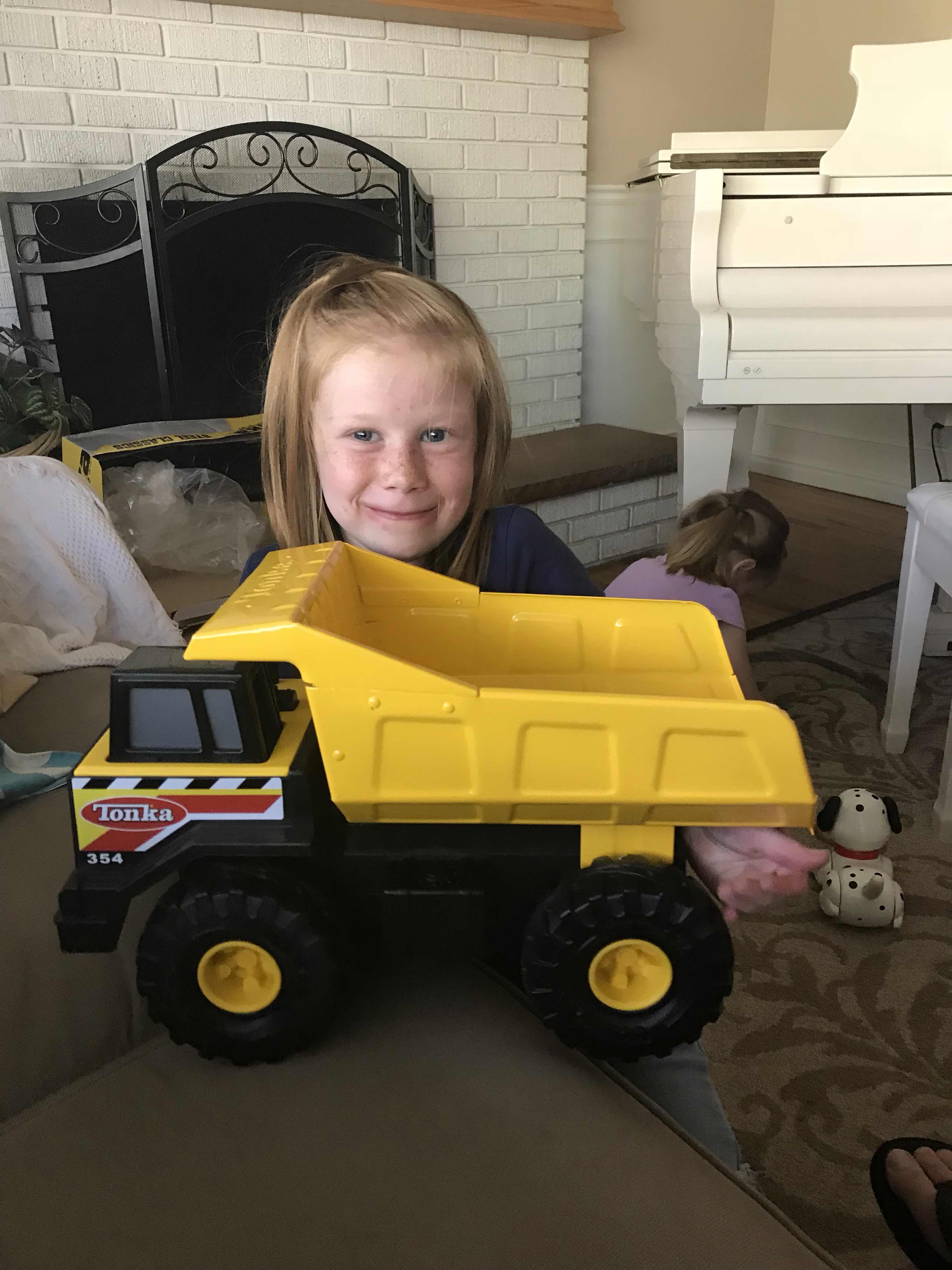 Biggest tomboy ever. When she opened her excavator all the girls at the party were so confused why she had a boys toy instead of an American girl doll haha. Because that’s our Kennedy.
Other items of note.
Logan is still super cute. We have a mini Converse Chuck Taylor shoe in our shower tile. I see it every day. Isn’t it cute?? 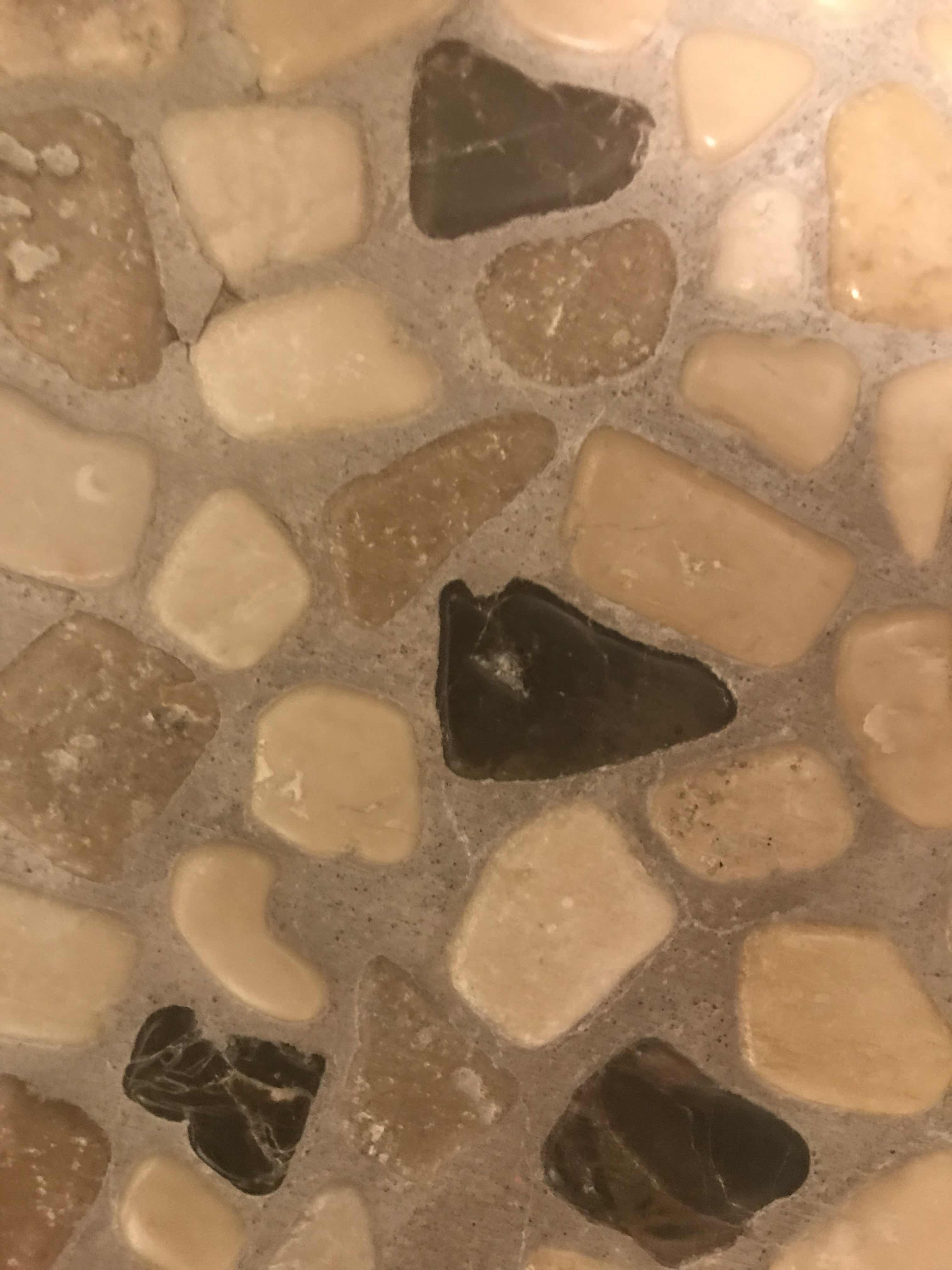 We got this bad boy. We made Butterfinger ice cream and it was to die for. Next we wanna make peach. 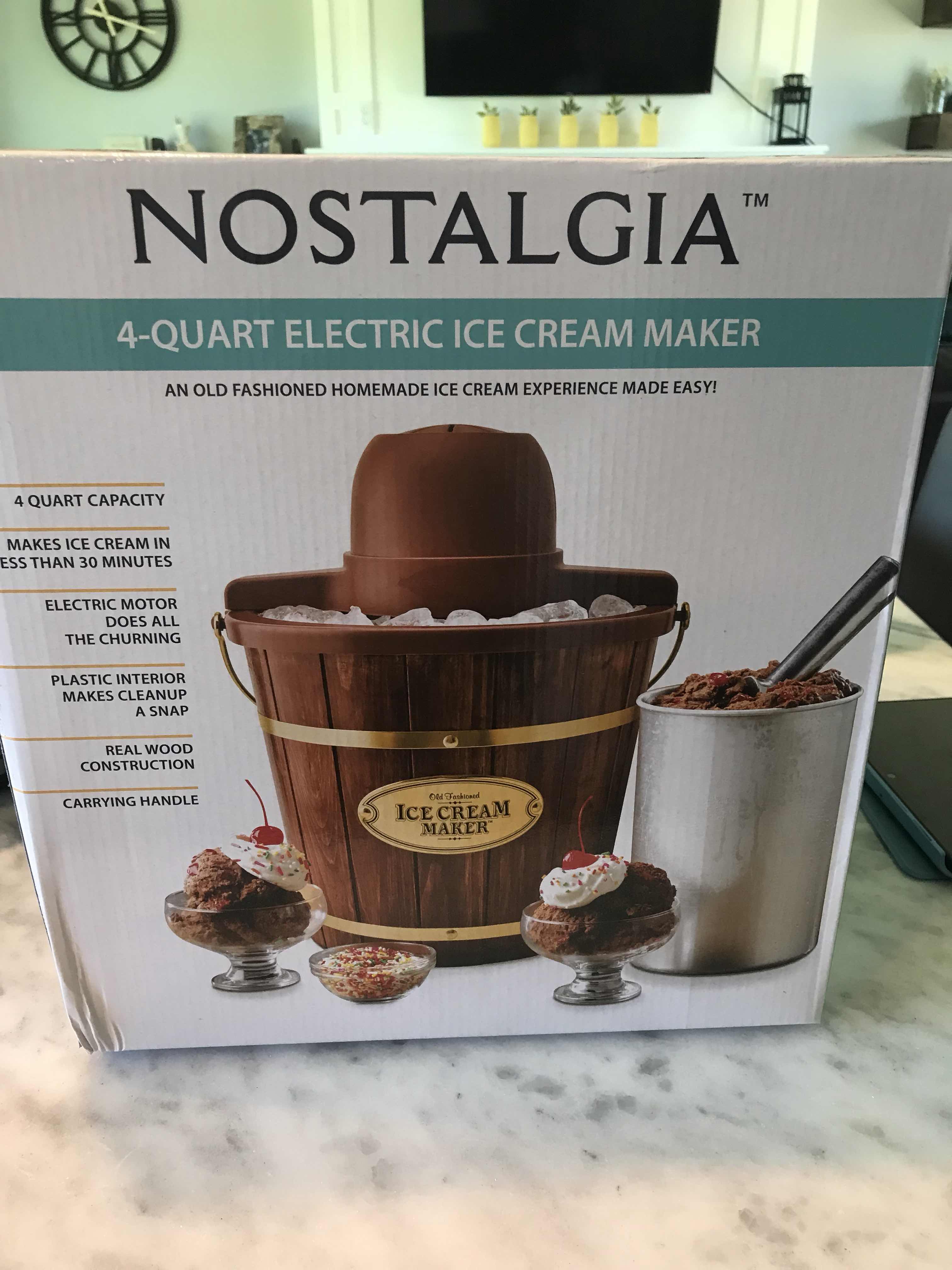 Loving the hammock in our backyard. 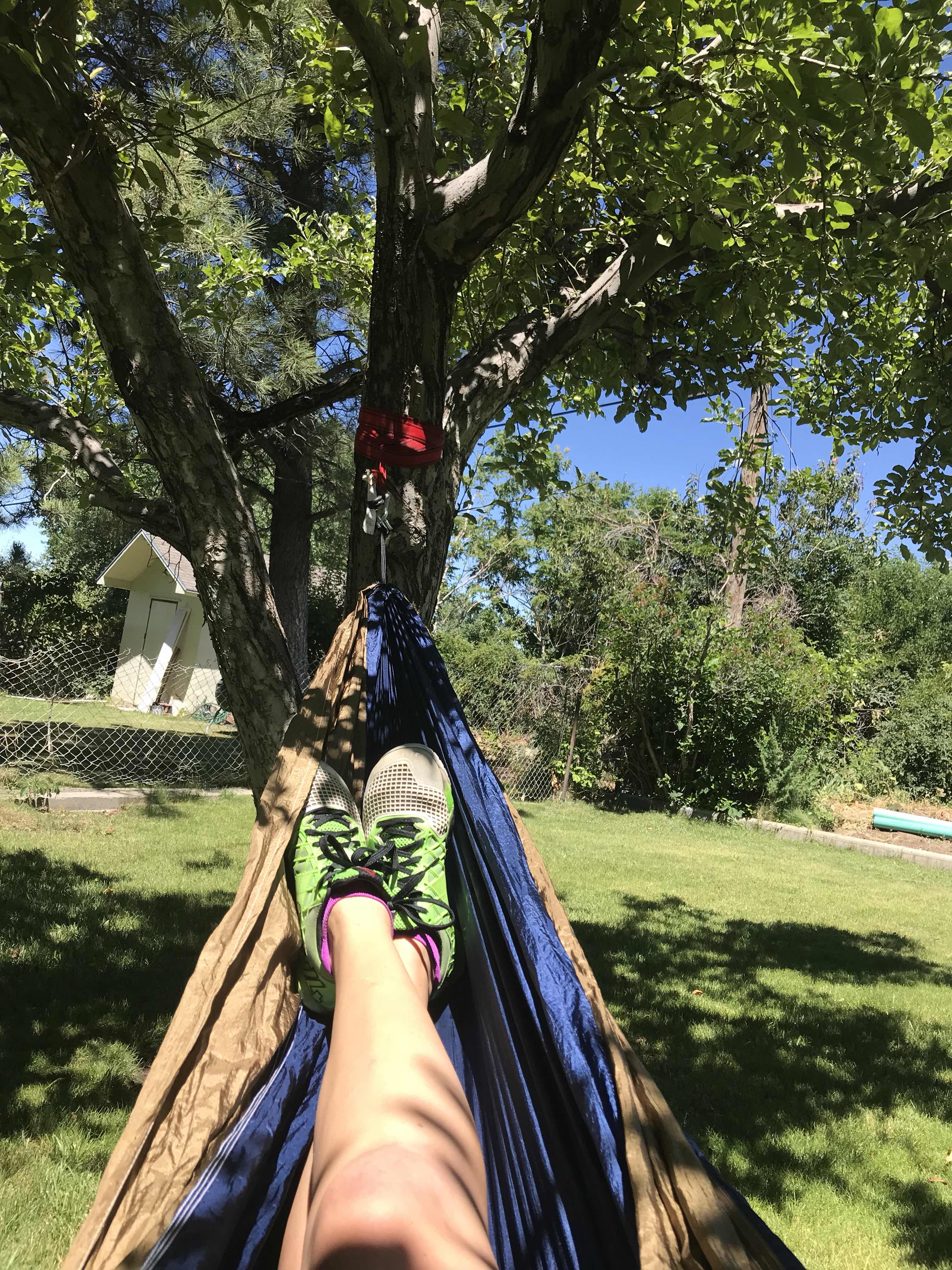 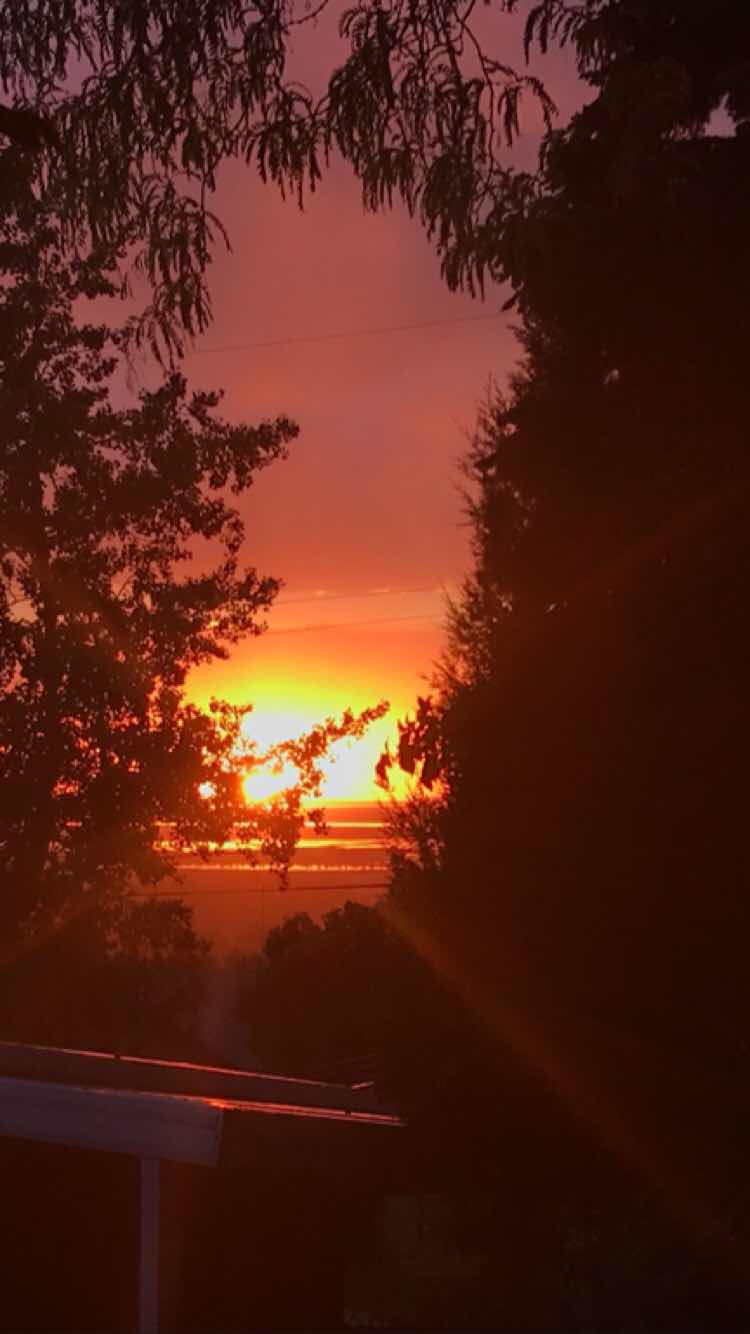 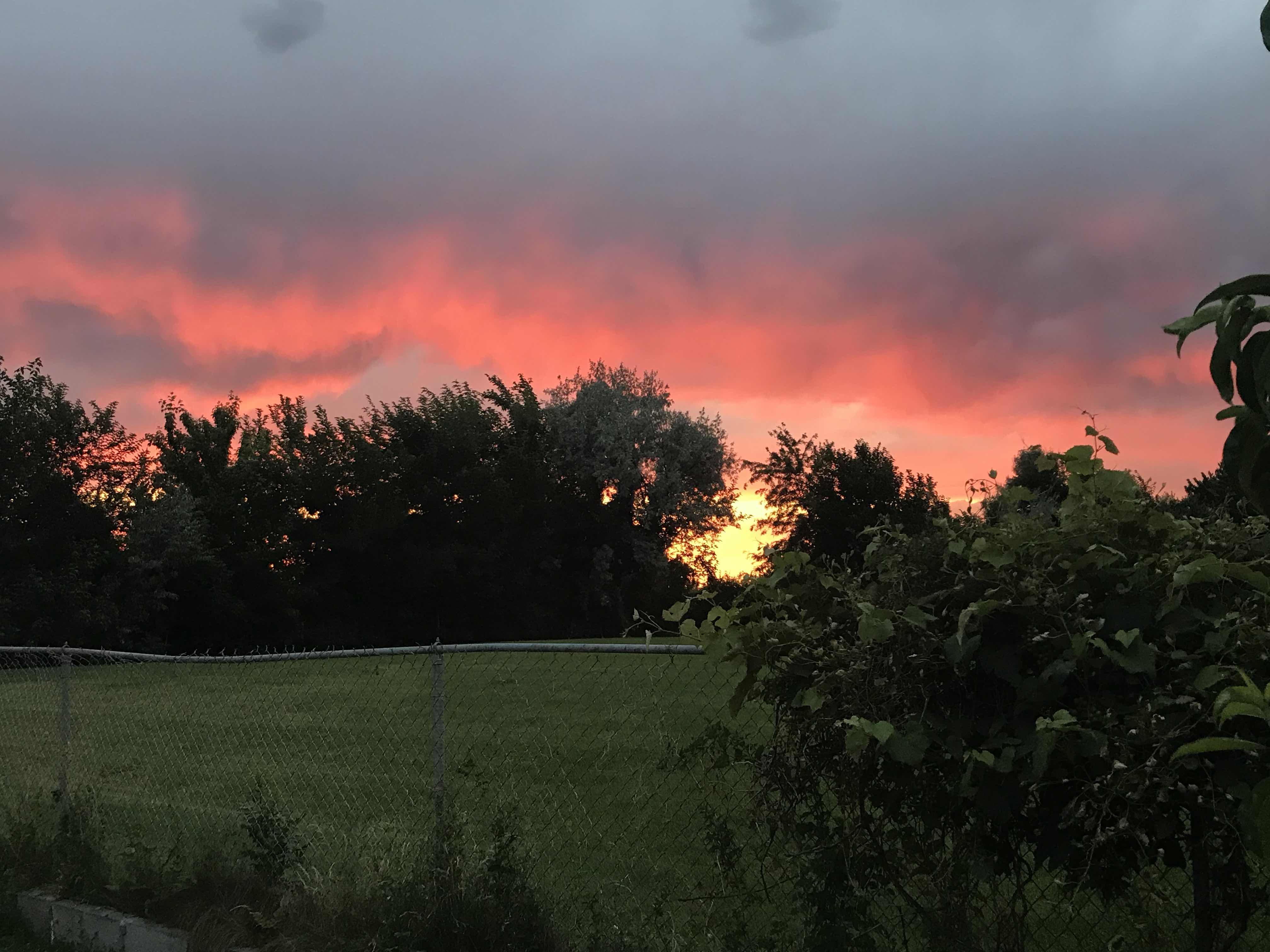 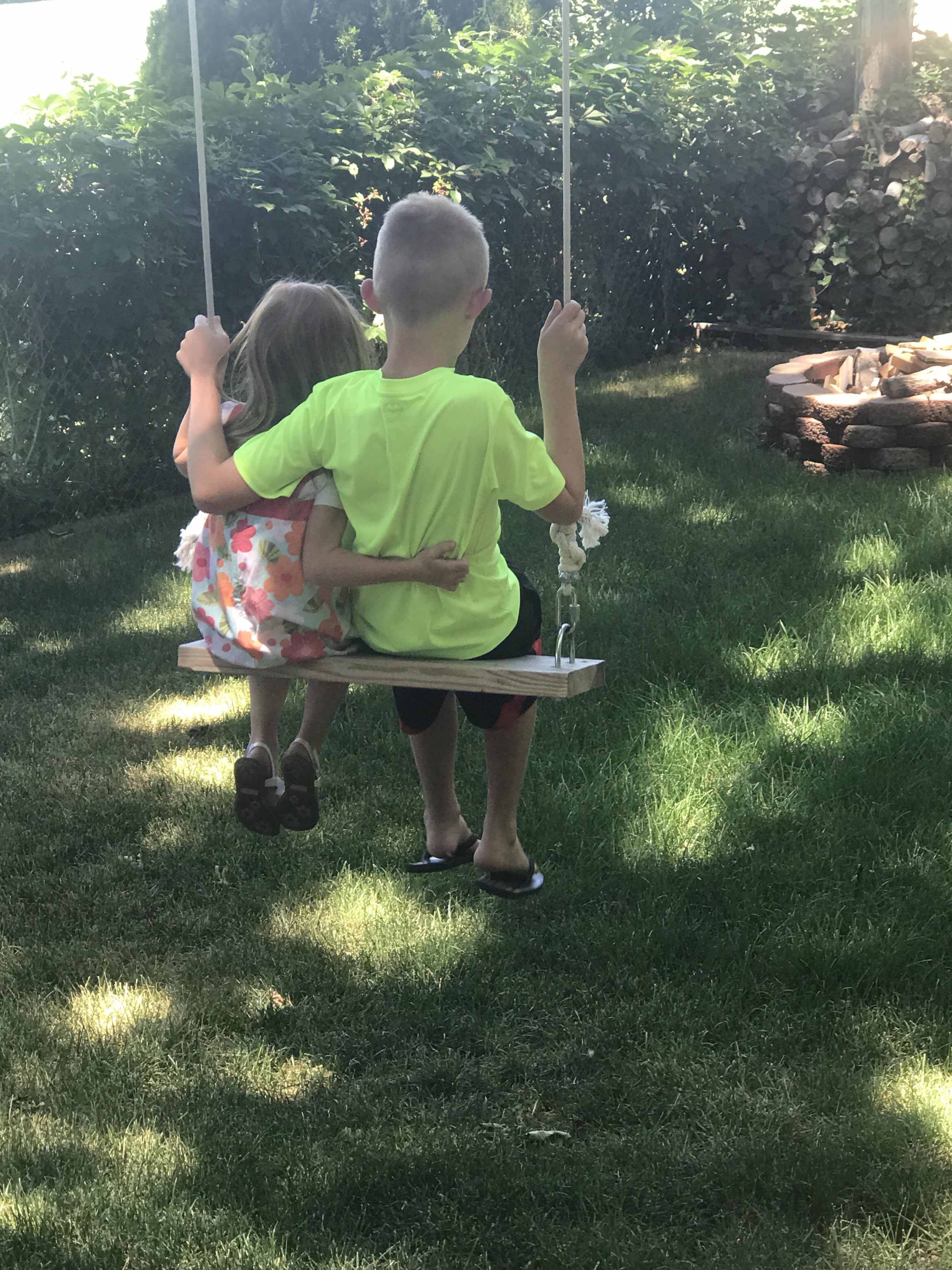 And Brynlie is such an adorable fire cracker. 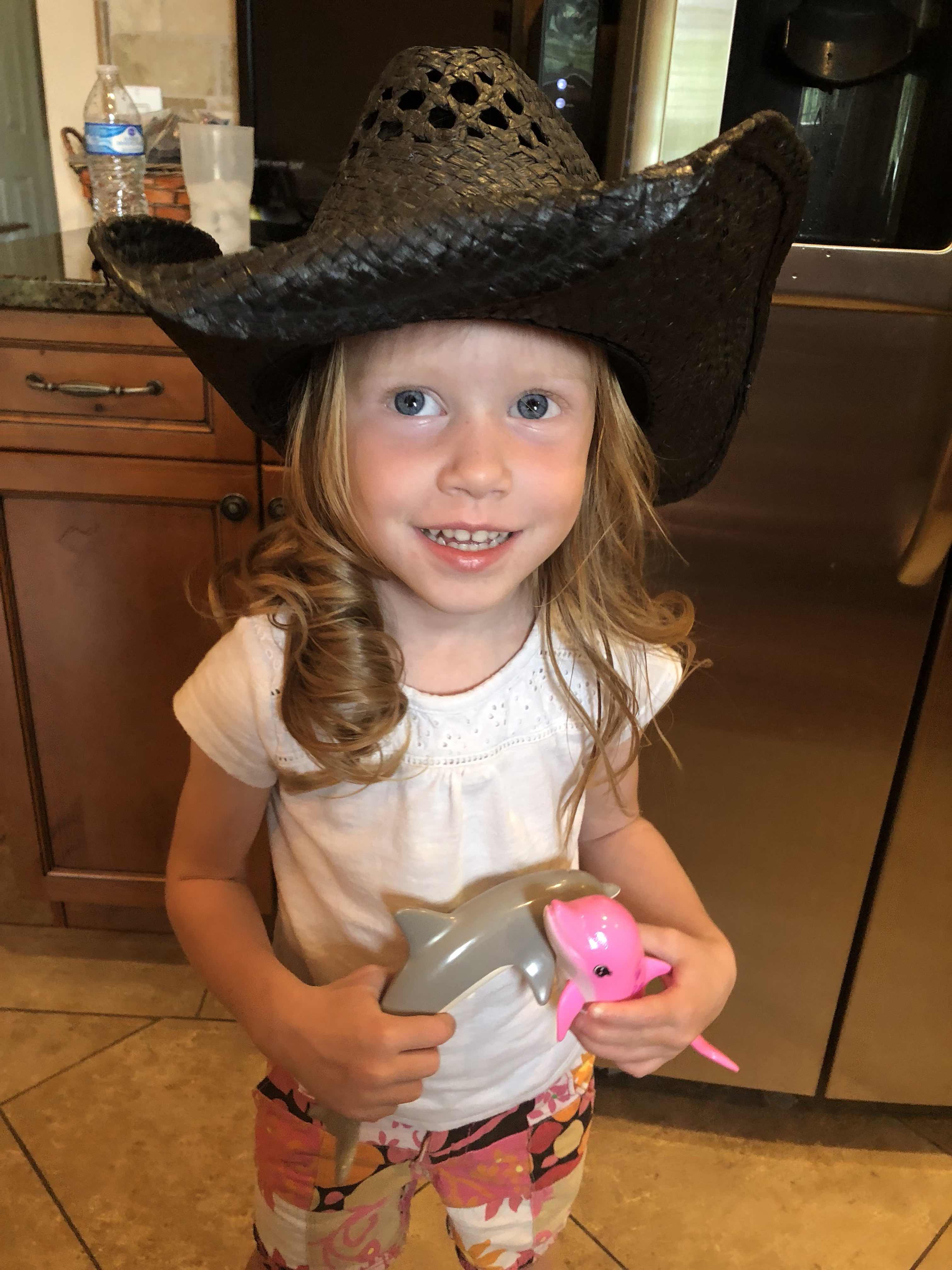