What’s up, November?! Who the crap let you in??
Like, seriously though, where. Did. The. Time. Go?? Christmas is next month! Normally I’ve got half my shopping done at this point but this year I’m still stuck in Labor Day. Ah!! We’ll get it though. Somehow Santa will get the memo. I promise.
But first, Halloween!! Brynlie has only been asking for it for 4 months straight. It finally came. And just like that, it was over. The excitement was kind of squashed by it being a school night. Big thumbs down. But, we still had fun.
B got to go to preschool and trick-or-trick around the area with all the kids. 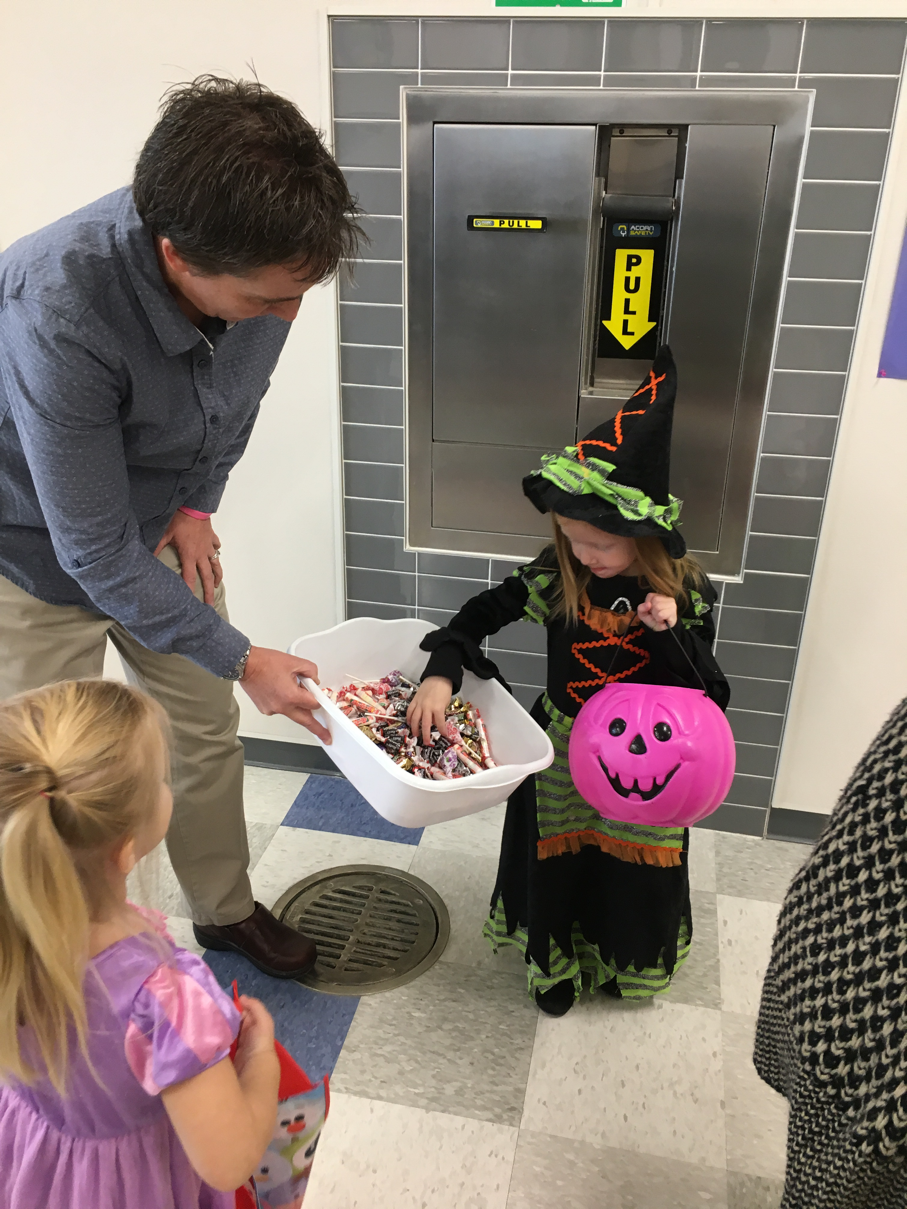 When I picked her up her bucket was “too heavy” for her to carry. To be fair, she did get a ridiculous amount of loot. And it was only 11:00 am!
Kennedy had her schools costume parade and 1st grade singing program. 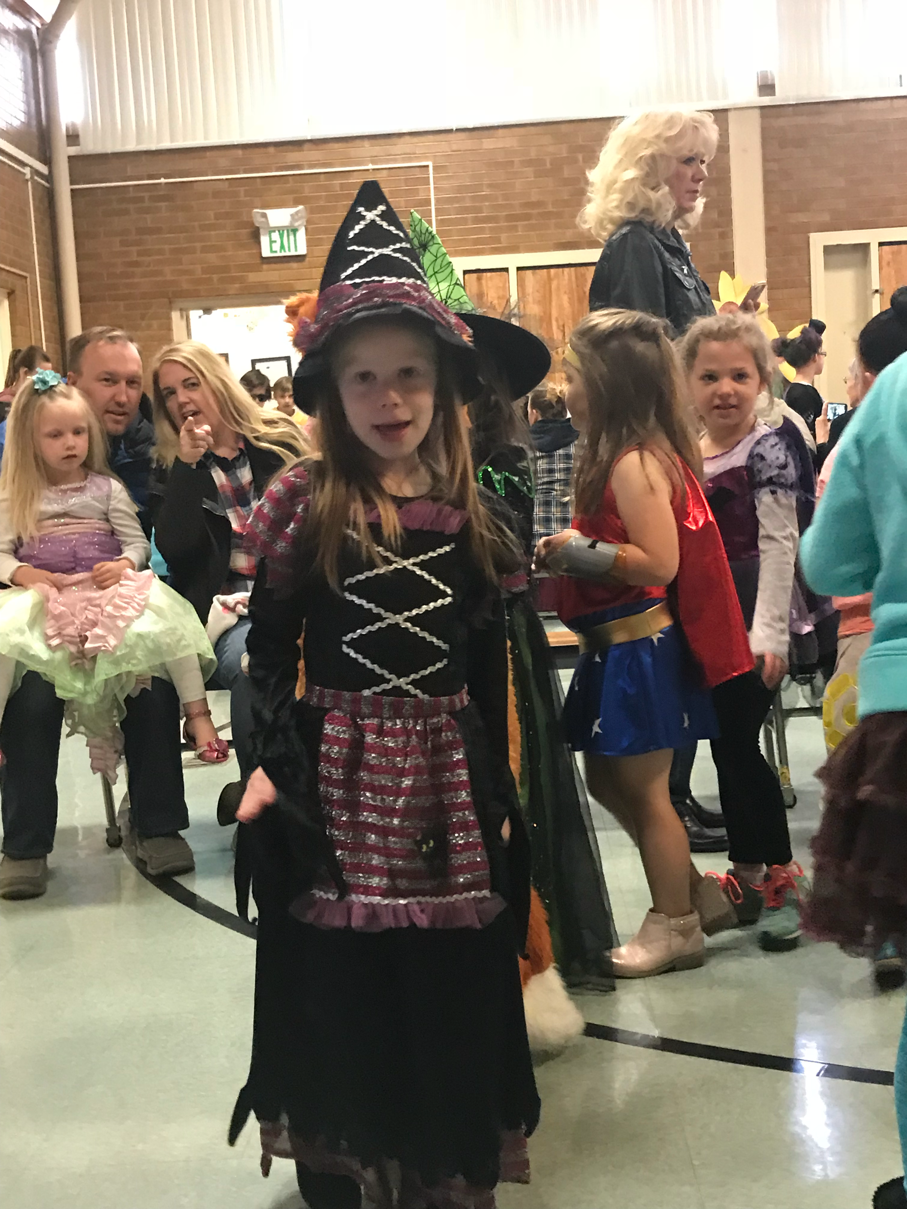 I kinda get the feeling the people behind her are talking about us? Haha they’re my neighbors. So it’s all good.
It’s only taken 6 years, but Kennedy actually sang along with the Halloween songs!!! I literally couldn’t believe it. I almost started crying - which would have been super weird during songs about ghosts and goblins - but I held it together. She didn’t know every word to every song, but she sang parts of every song they did; and guys, they did a lot! 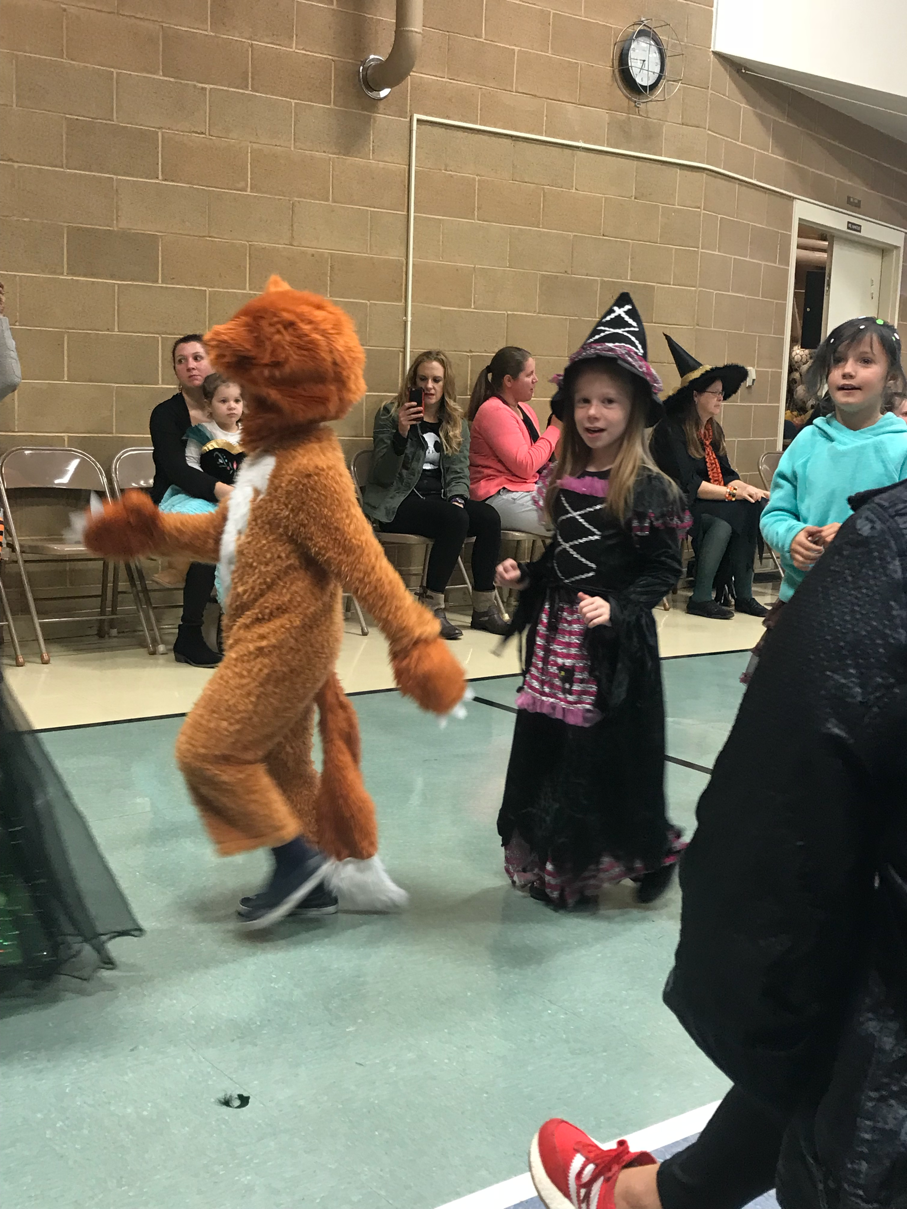 She has never participated in a musical program before. For some reason she is insanely shy when it comes to singing. So this was a huge deal! It gives me a glimmer of hope that she will do something during the primary program when it happens.
The rest of the day was kinda lame. We killed time until it was a respectable hour to go trick-or-treat. My brother and little Allison joined us. I’m so glad they did because she had a total and complete blast! She was so into it!! It was freaking adorable. 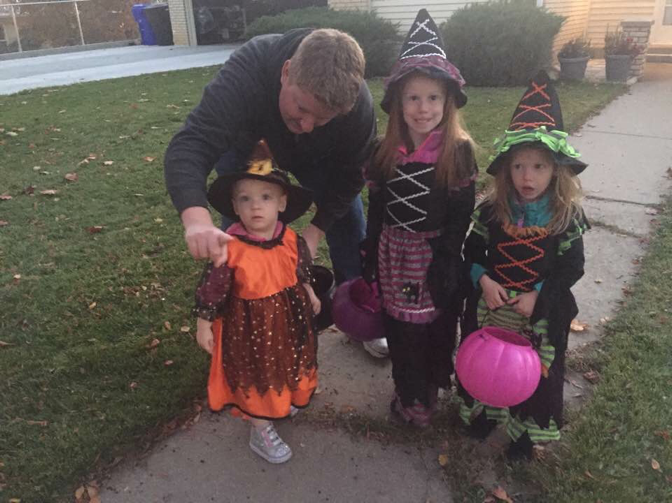 Such cute little witches.
We have an alarming amount of candy now. Way more than any 6 or 3 year old should have. Our neighborhood is super generous apparently because we only lasted an hour before we made it back home and we have two huge bowls full of candy.
As we got in bed that night I occurred to me we didn’t take a single picture or Logan the whole day! 3rd child problems are real. I didn’t want to waste money on a costume, so we just stuck him in his little bear suit that’s for cold weather. The one he barely fit in. How did he outgrow it so fast?! 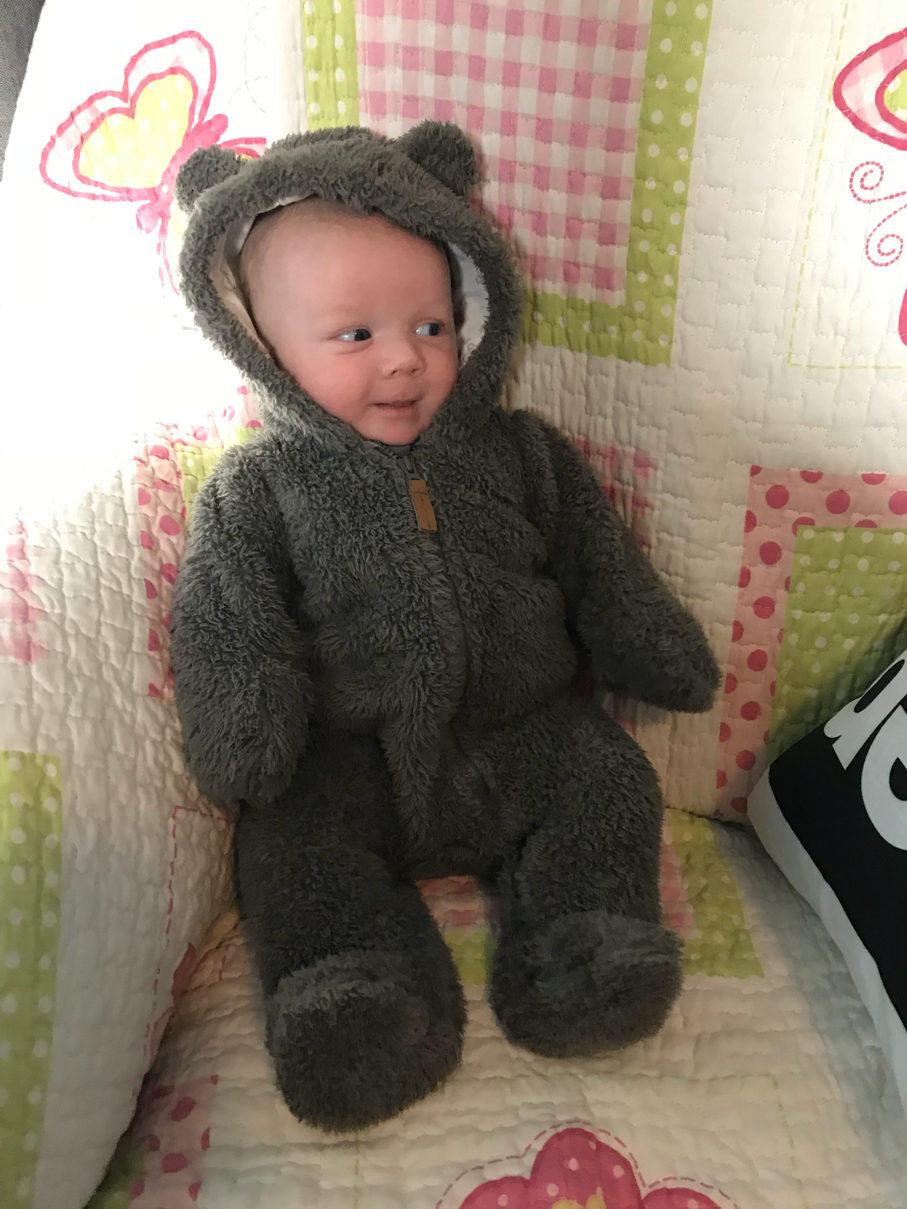 So our Halloween was pretty good. We never got around to carving pumpkins or doing much else besides trick-or-treating. But I feel like we celebrated a sufficient amount.
See you soon!
Posted by Megan and Cory at 7:16 PM