It's possible I may have blocked out Kennedy cutting teeth being a major problem, but I can't recall any horrible times. I think? Anyway, she's currently getting her 6 year molars - or I guess I should say she's getting one of them - and oh my word! It's causing her so much grief! She even came home early from school on Friday because it was bothering her so bad. And she's got 3 more left to go!
On top of that she's caught some kind of sick bug and has been miserable! Between her and Logan I was up way too often last night for comfort. Zombie, anyone?
And I'm constantly saying a prayer that Logan won't catch anything. She did wake up feeling alright this morning (I didn't know she was sick just yet) so we braved the cold and headed to Gardner Village with my mom to see the witches. 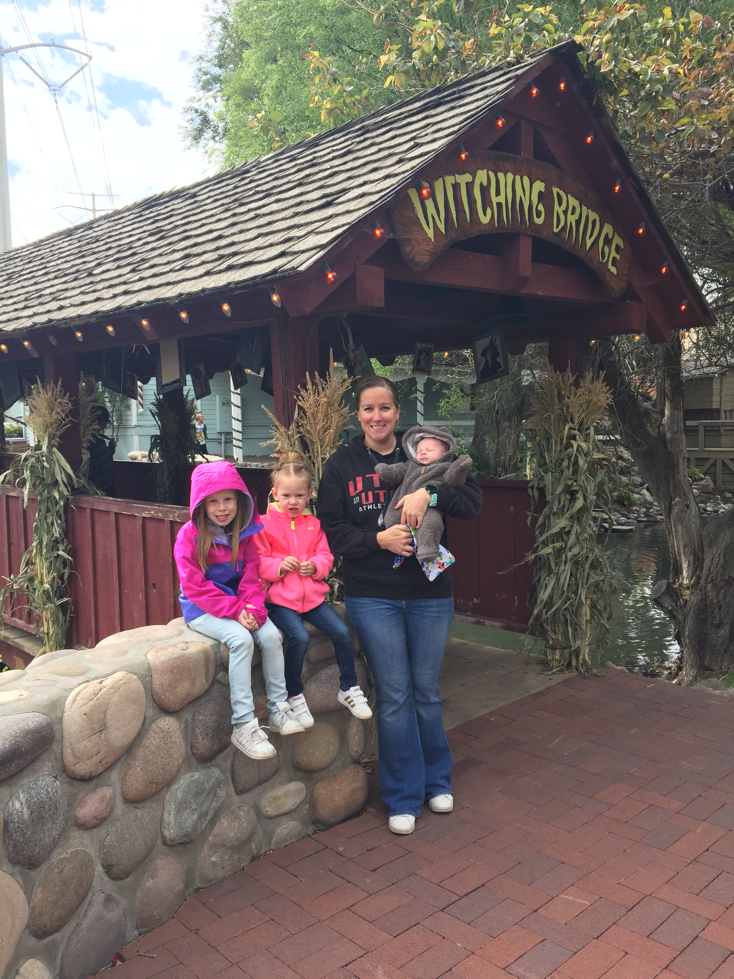 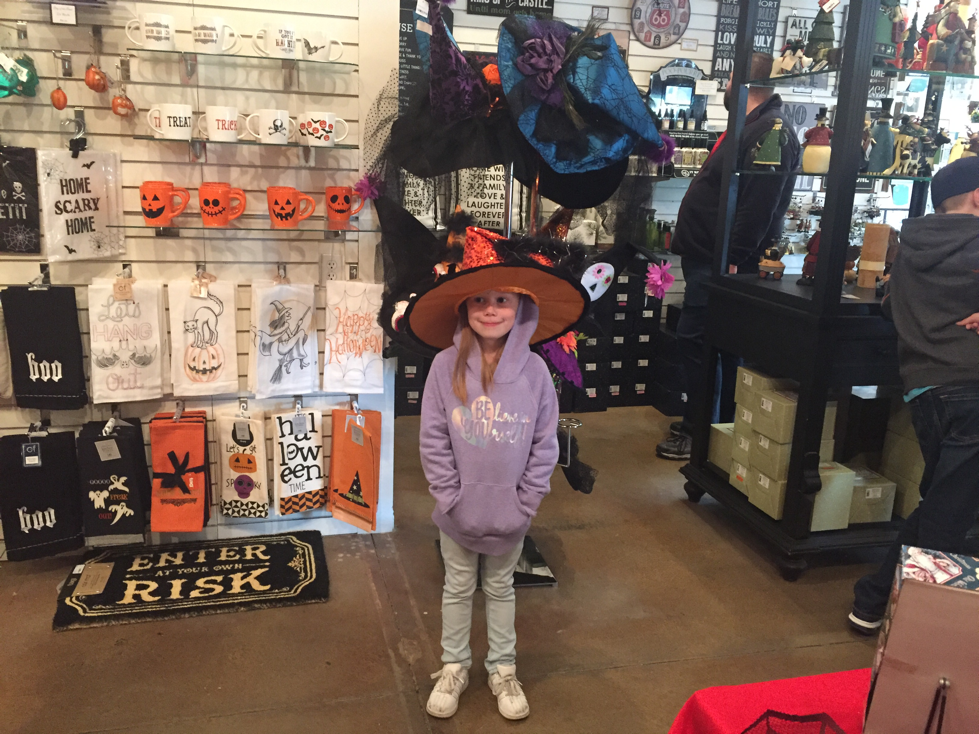 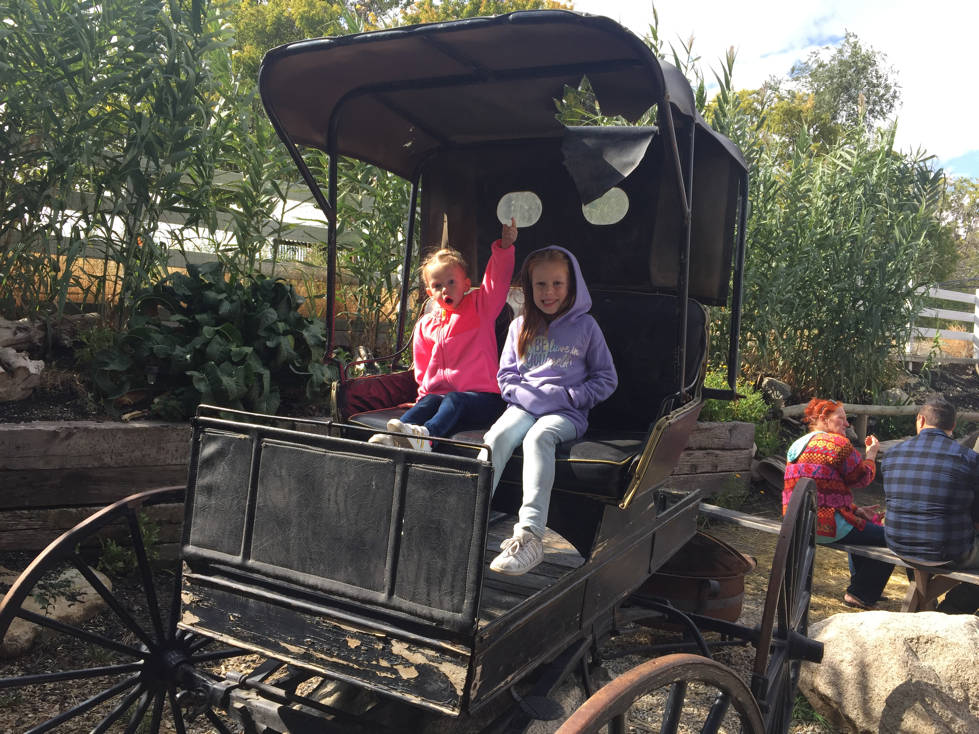 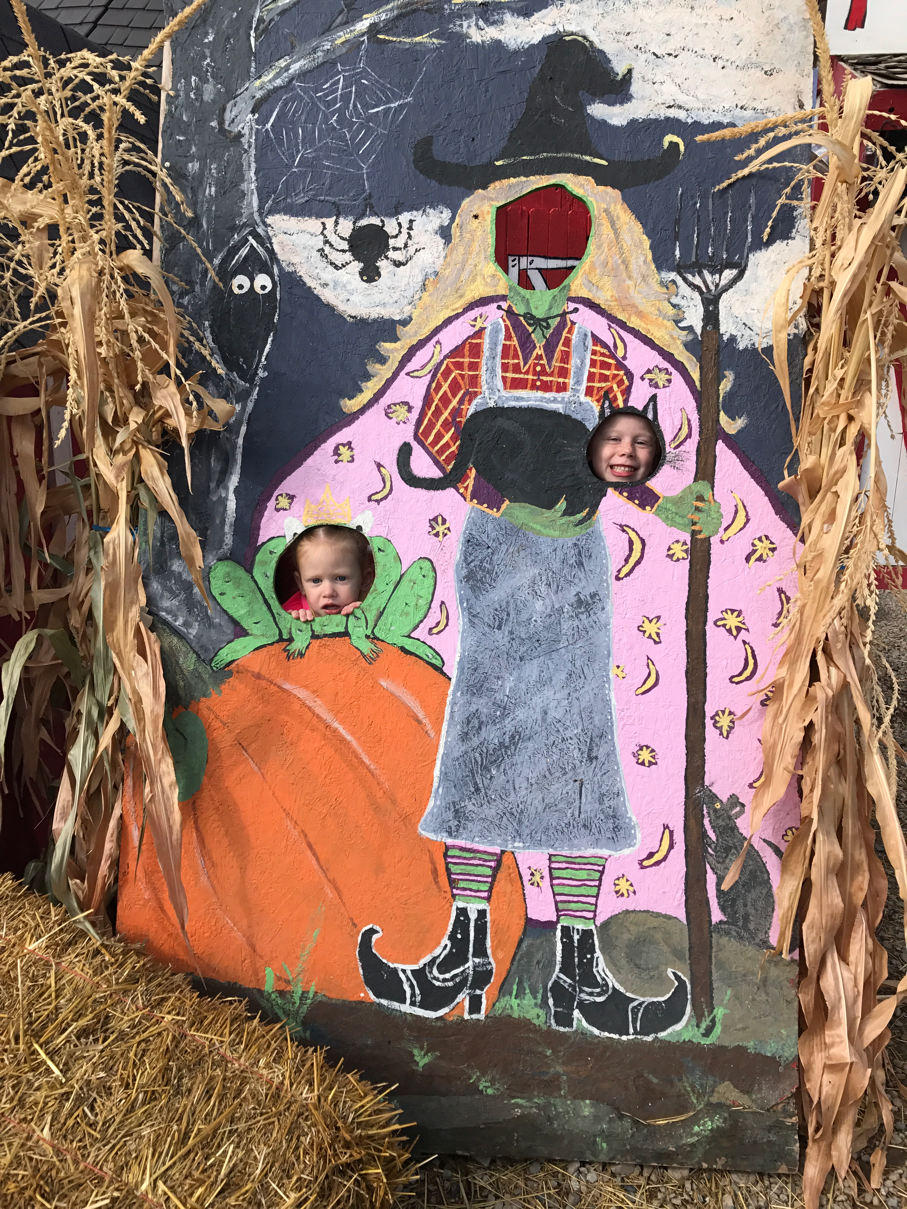 I've always wanted to do the pony rides but for whatever reason we've never made it happen until today. The girls just ate it up!! 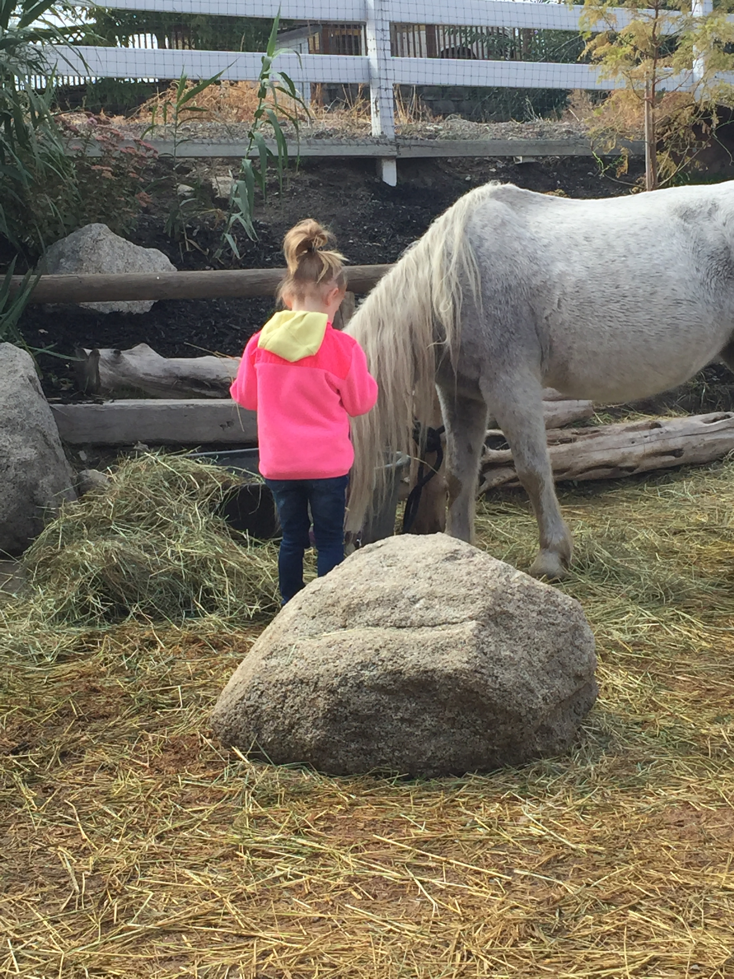 Brynlie has been obsessed with horses lately. 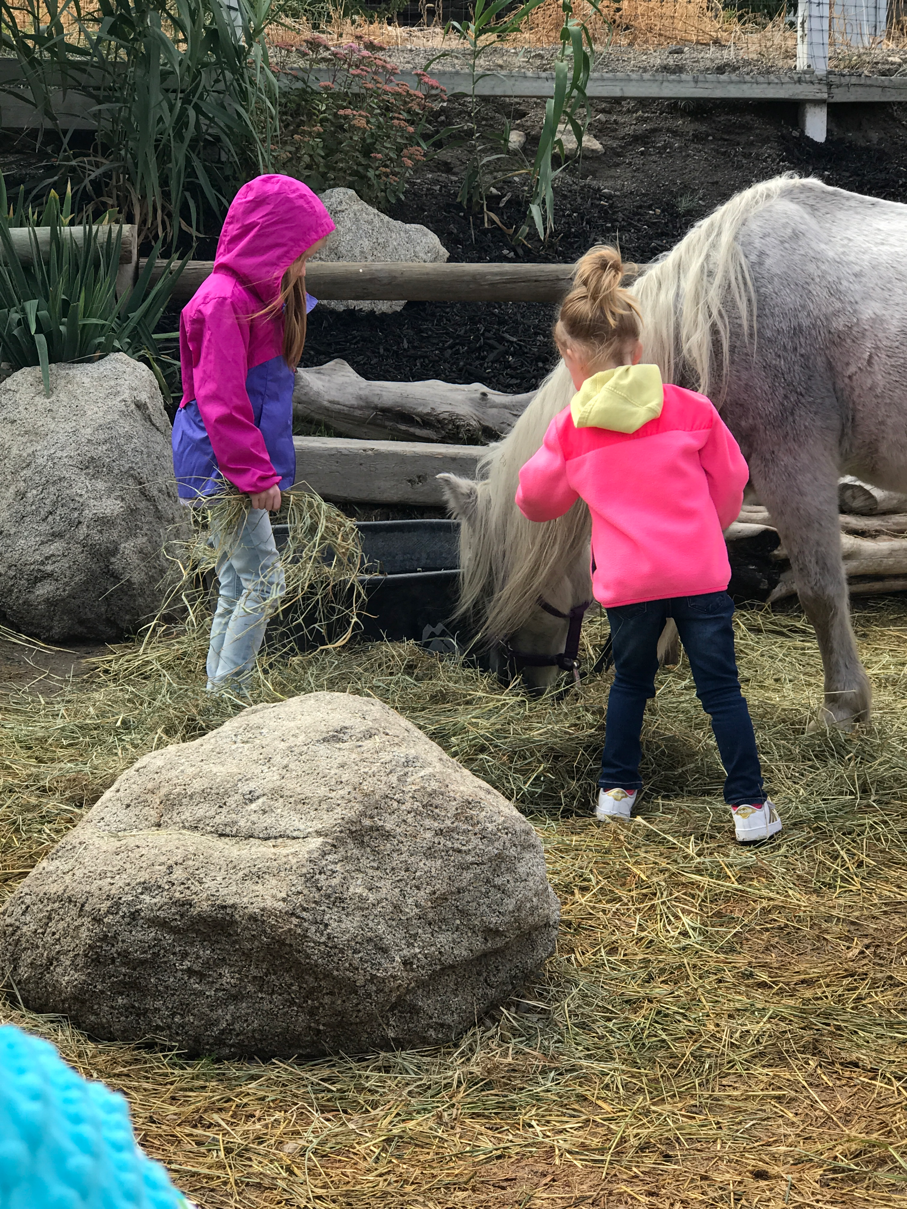 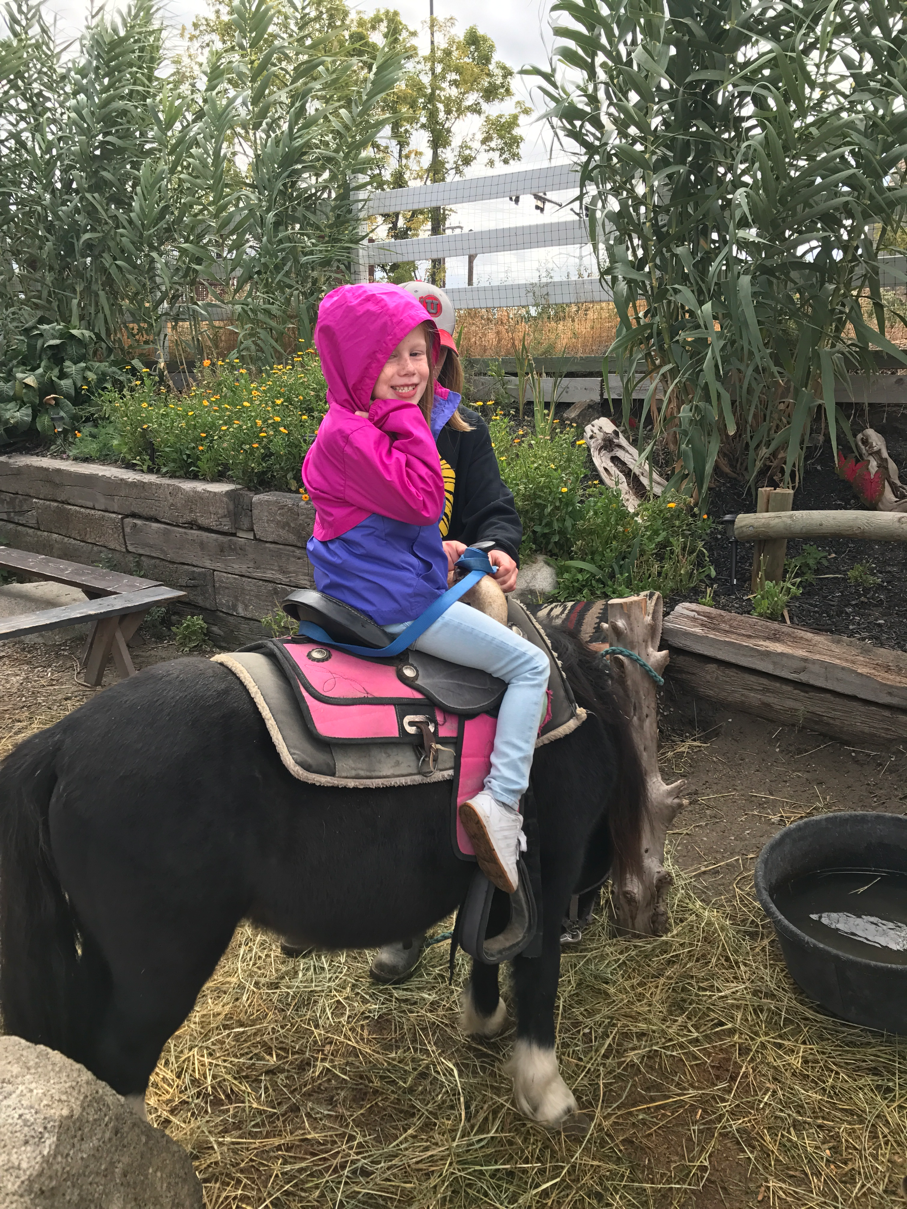 And B got to ride Spirit. 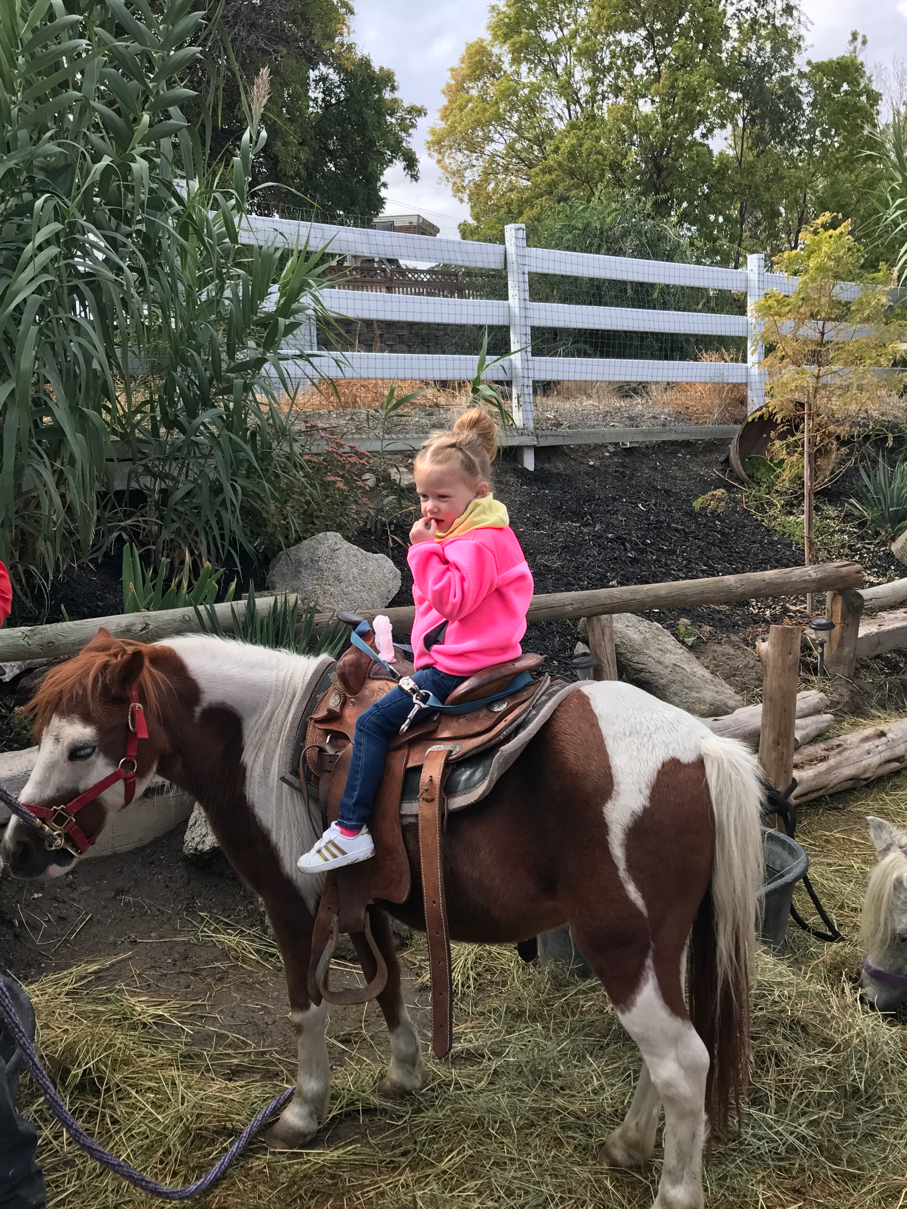 And their tour guide had them both grinning from ear to ear. He was awesome! 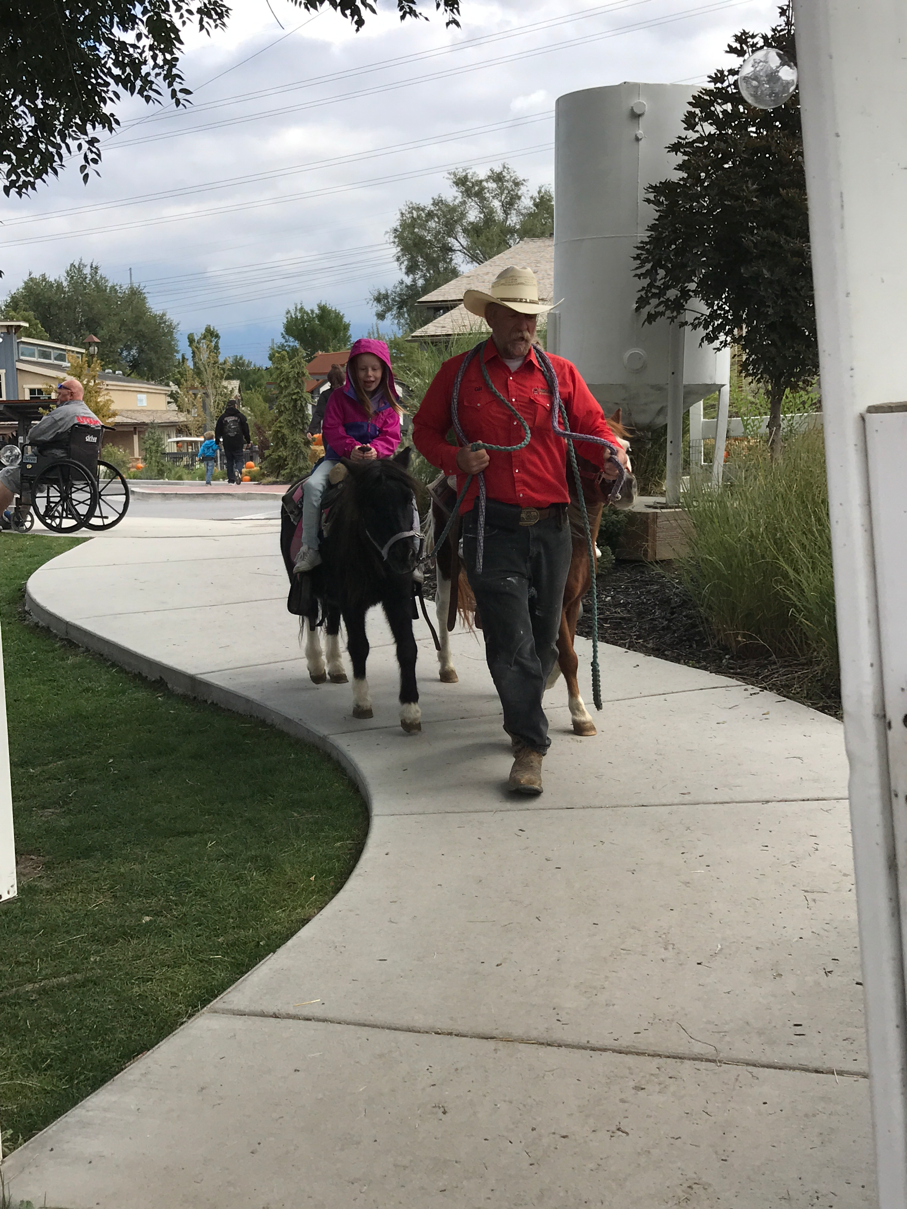 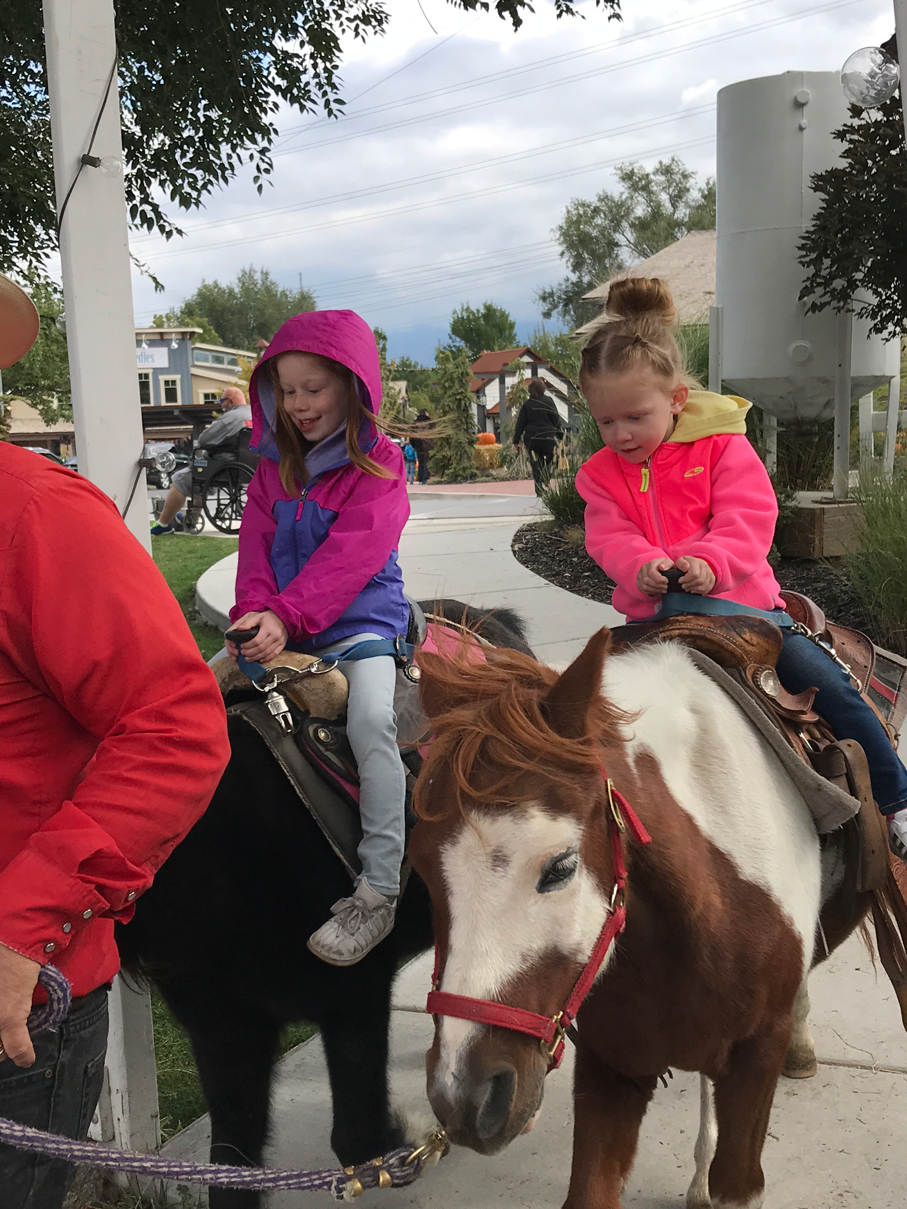 The weather got pretty cold and then Kennedy just kind of lost it and we discovered she is in fact, sick. So our weekend took a quick turn to sad and boring. We got home and she crashed in her bed. I feel so bad for her! I hope it passes soon. Just when I felt like I was getting the hang of life, I get thrown a curve ball. This too shall pass. See you soon!
Posted by Megan and Cory at 6:37 PM

Oh! Its so sad that you guys couldnot enjoy much more beacause of daughter's sickness. After those picture, it seems that it could be memorable trip if your daughter was not sick.