It has been a rough few days.
I found out Wednesday night that my OB/GYN was arrested!! 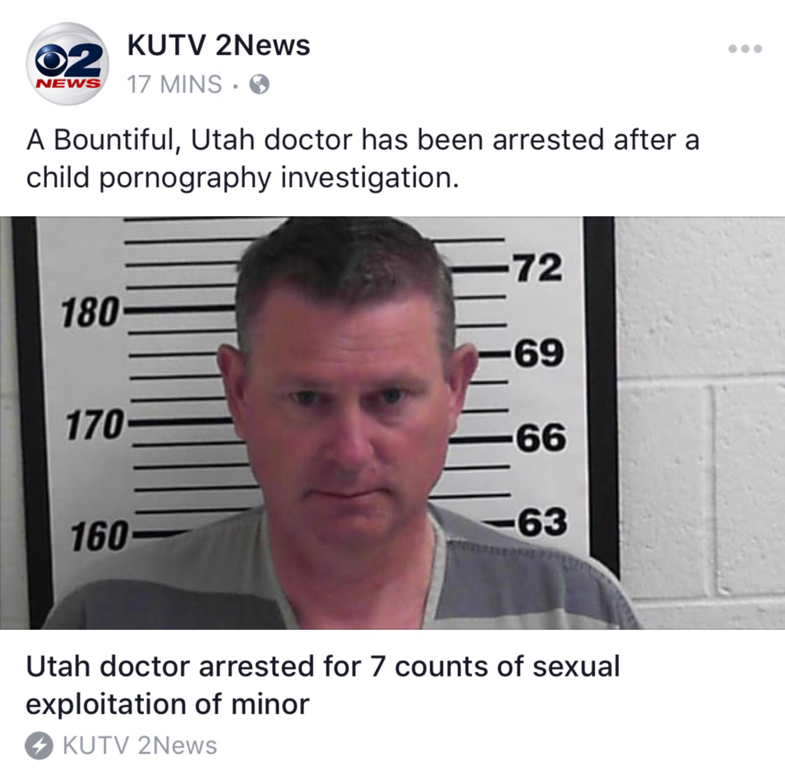 He has always been such a great man and an even better doctor. As more details have emerged in what he's accused of, it gets even more impossible to wrap my head around. It's like split personalities from the man I know and trusted. I can't speculate on whether he's guilty or not. I keep hoping it's a horrible mix up. But it's also going to be super disturbing if he gets convicted.
Either way, it has meant that with 7 weeks left, I had to find a new doctor. Dr Ward delivered the girls and he knew my situation with this pregnancy, so that makes me nervous. And sad. But I found one that most people like who delivers at the same hospital. I have my 34 week appointment with him on Thursday next week and I've been told he's a good listener, so hopefully I can address the concerns I have.
It's been pretty stressful and really upsetting to see someone I trusted in the public light for something so disgusting. But I believe in innocent until proven guilty, so we will see what ends up happening.
I also found out today that my running friend Robert, who I've talked about on my blog before, has a brain tumor and it's not looking good. He's currently in surgery to see if it's a glioblastoma, which would be terrible news. He's one of the toughest and nicest persons I've had the privilege of knowing. 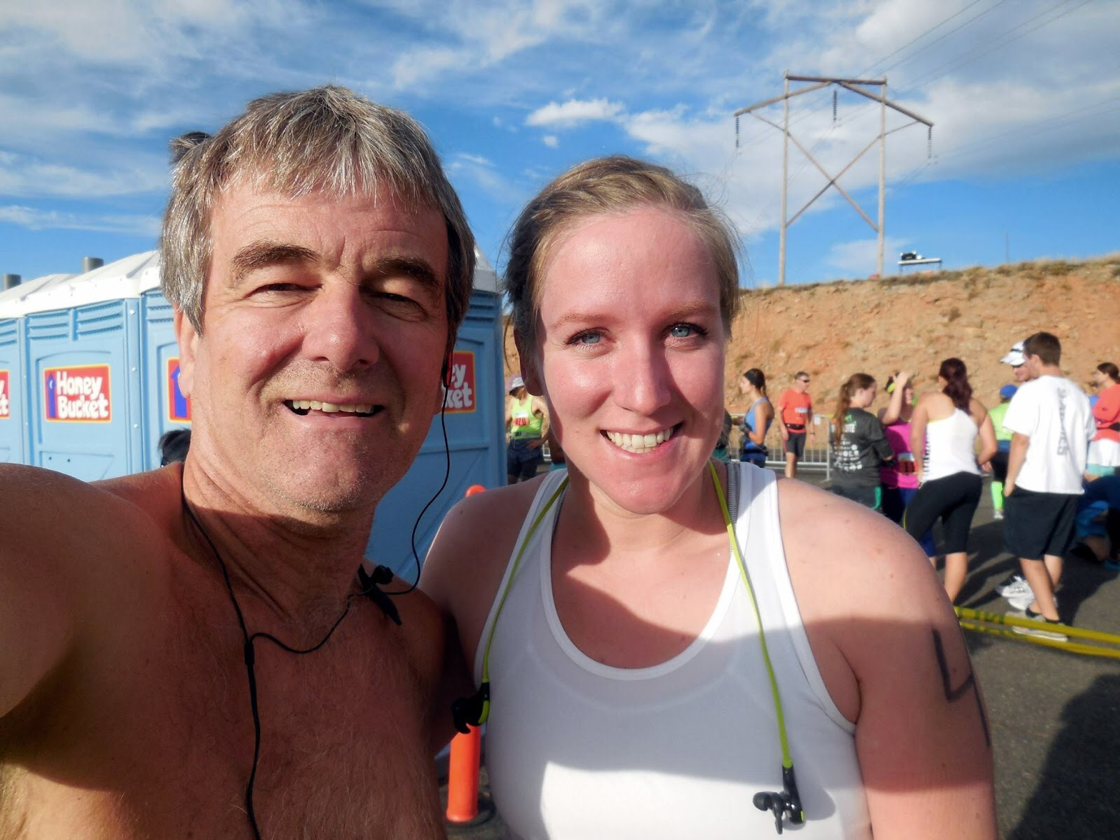 I first met him during the Big Cottonwood half in 2015. I was sooooo done and he helped me to the finish line and wouldn't let me quit. We've been friends ever since. 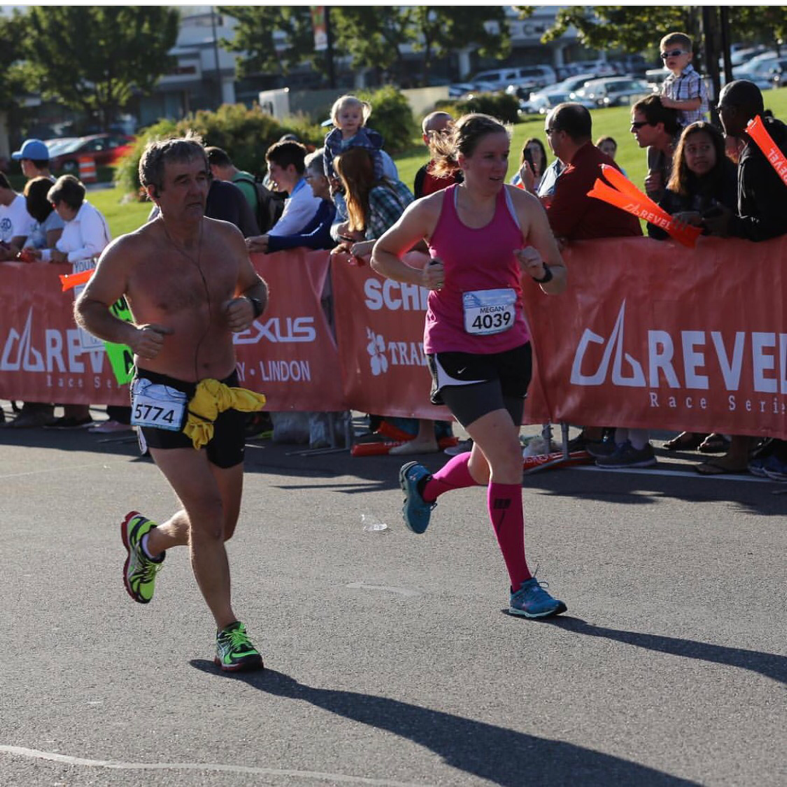 If you have some extra prayers to send his way for him and his family, that would be amazing. I'm heartbroken. He's Canadian, and our running group has been rallying behind him in amazing ways. We're all trying to wear gray and the red maple leaf to honor him. I'm going to buy this tank top to wear and #fightlikeRobert. Gray is the color for brain cancer. And lastly, I've been trying really hard not to swear lately, but this freaking weather has made that really hard!!!!! Make it stop!!! 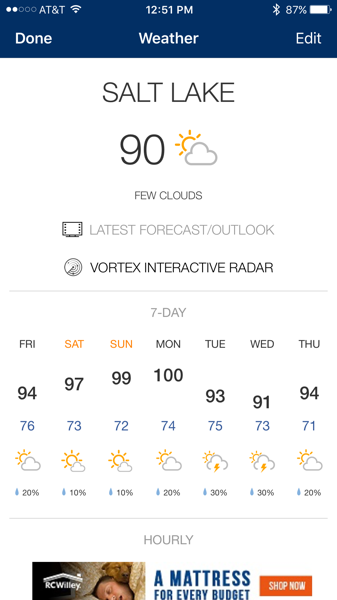