Baby It's Cold Outside

I feel like we need a moment of silence.... 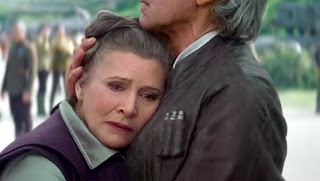 It's not very often that I'm really upset about an actor or actress dying, but this one really sucks. 😢 May she rest in peace and comfort.


My stupid, 16g-of-storage-phone is down to its last 200 megabytes. I can take a small number of pictures and then I have to delete them. I have deleted every app I absolutely don't need. I've deleted songs I don't usually listen to. And last night I had to delete the app that allows me to blog from my phone. I was so upset. So until I can get a new phone I am back to blogging from our computer like a savage.


We got an incredible amount of snow Christmas Day. I think I failed to mention that. It was super rad! But then the temperature took a skinny little dip and it has been freezing!! This was my drive to the gym yesterday. So cold and snowy! But 4-wheel drive is basically amazing. 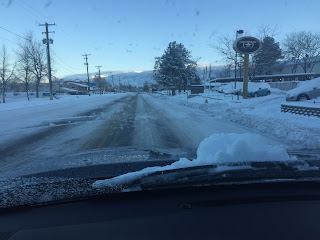 My mom has being Carpeing the Diem though and taking advantage of the indoor weather to work on the comforters for the girls when we move. Aren't they turning out so cute?? 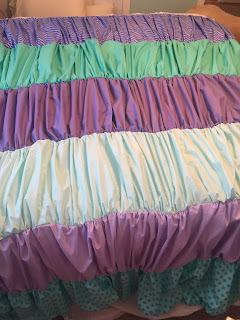 They're so big and fluffy and they make that amazing crunchy-ish sound new/clean sheets make when you climb into bed. Aw.... I love that sound. Brynlie ran into the sewing room while my mom was working and gasped and ran and hugged the comforter and said, "I love it!" So I'm not too worried they won't like their room. Although I stole most of my ideas from Pinterest, it's been awesome to see my stolen ideas come to life.


I'm starting a new thing where I'm going to come up with suggestions to put into the figurative  "suggestion box of life." After the week we had last week, this kept running through my mind. 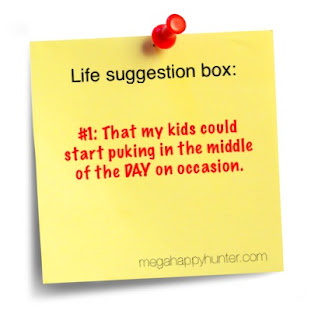 Seriously though, why does it always start happening in the middle of the night??


I've been going through old pictures and found this one of Kennedy and I making some Christmas cookies. I forget how fast shes growing up sometimes. 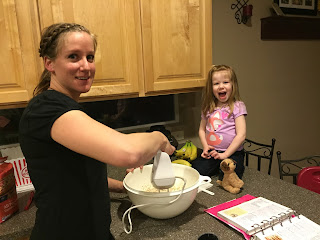 Today our counter top guy came over again to talk about some stuff. He's a really cool guy. He initially told us they were a month out, but now he's saying they will be done next week. So the cabinets and counter tops will both be done next week! Ah!! Too bad the rest of the house isn't that far along. But it's coming. Slowly but surely.


While we attempted to work on the house today (we spent most of our time shoveling the driveway) my mom took the girls to a movie! They had so much fun! 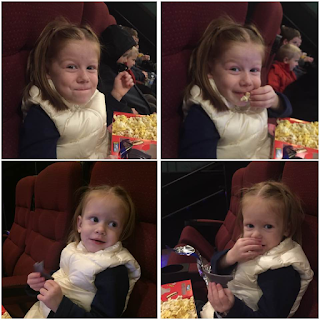 Tomorrow we are heading to the Natural History Museum together and then will hopefully work on the house some more. I'm excited to get some progress made in the next few days. Yay!!