This post is going to be long and all over the place. I've been trying to do better at blogging, so I've been taking more pictures but every night something has come up; a run I need to get in, basketball, paperwork for work, getting sucked into The Walking Dead, etc. So I'm just going to throw it all in since tonight I actually have the time. Let's take a trip back over the last couple weeks.
First up, if you haven't tried Fabletics, you need to! It's a monthly subscription for workout clothes, but you can skip any month for as long as you want. Each month they add new styles and February was too cute to pass up on. Don't you love it?! This outfit came for me on Saturday and I was like a kid on Christmas morning. I freaked my mom out. The prices start at $49 for an ENTIRE outfit! Prices vary, obviously, but I've loved everything I've bought, except their bras. They aren't super supportive, and I don't have much to support, so that's saying something. Those pants though... I die. And they aren't see-thru which is super important. 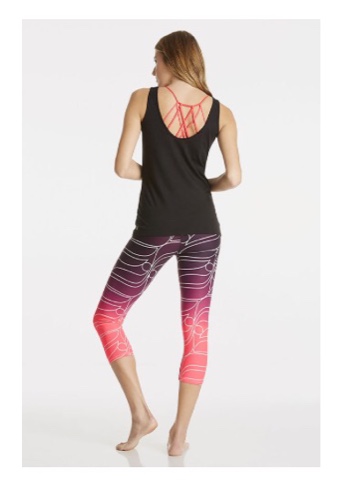 Brynlie tried to help me look prettier the other day in a not so subtle way. I guess my I'm-not-planning-on-leaving-the-house-look was offensive to her. 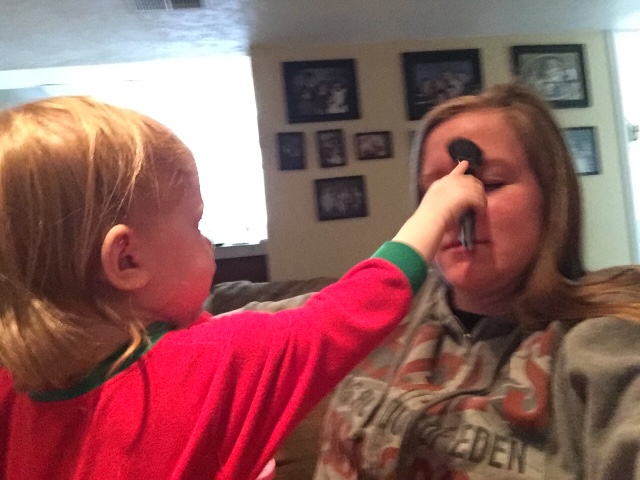 She's still super hard, but she has been super cute lately, too. 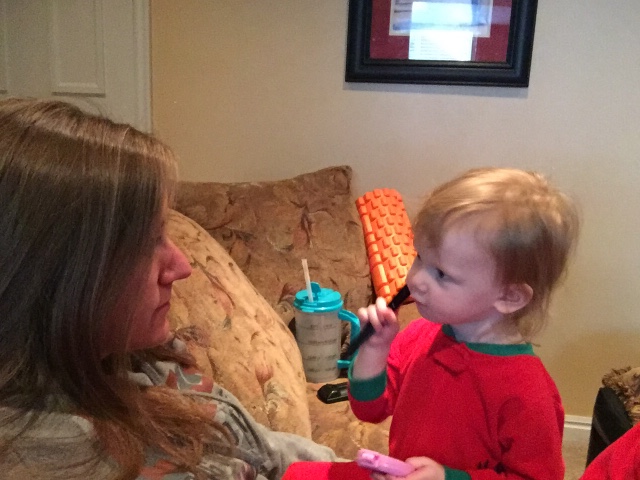 Sisters who pop popcorn together, stay together... At least until it's done popping, then they fight over the bowl. 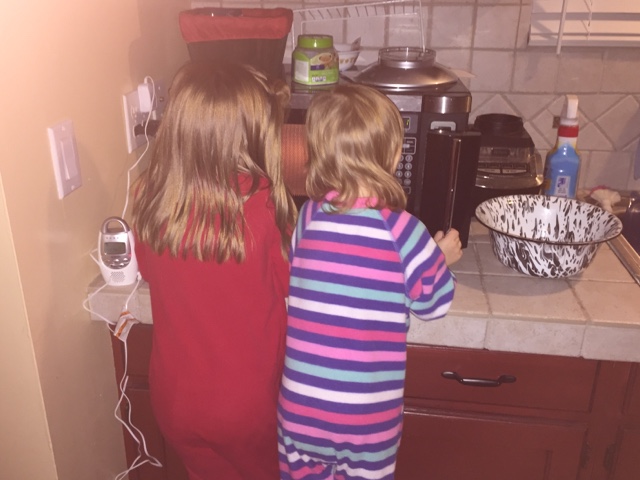 I feel like marathon training has been going awesome this time around! And as I'm typing this I'm remembering that I described this in my last post. Oops! Either way, I've felt faster and stronger and my runs are going well (for me). Usually 6 miles takes me an hour, but I've been getting faster and faster at it, and on hilly routes! 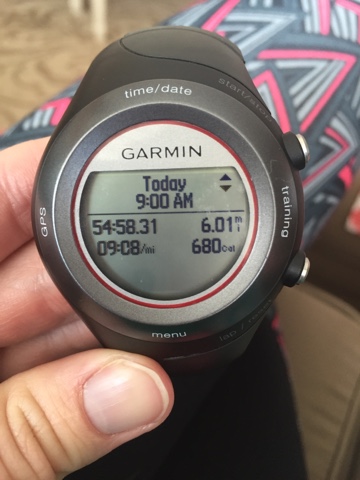 I'm in to double digit long runs now which means the time commitment gets pretty intense from here on out. I'm super pumped though!
This is how Brynlie feels about church on super bowl Sunday. 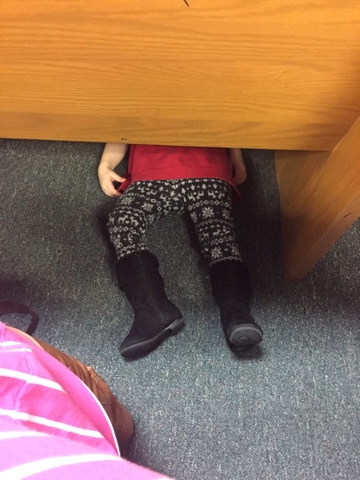 The super bowl is kind of a huge deal at our house, food wise. None of us follow NFL, but we love the commercials, halftime show, and the excuse to pig out. Even Allison came for the fun and Kennedy finally got to hold her!! She was so dang excited! She's mentioned it in her prayers every night since. 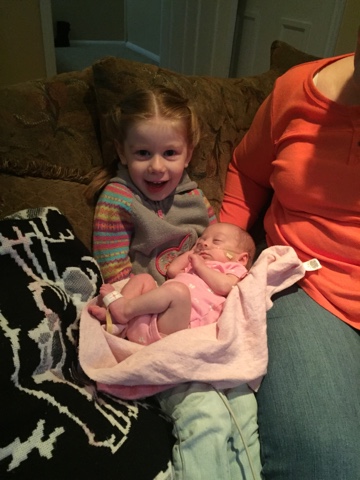 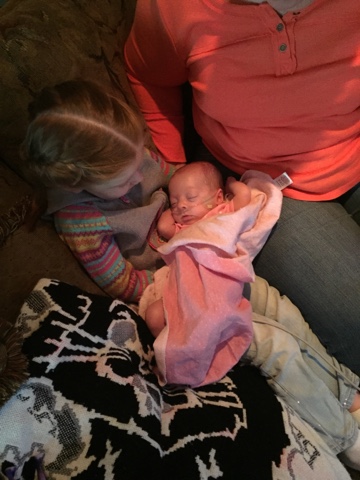 Kennedy has been saying the funniest stuff lately. The other day I was about to get in the shower and Kennedy came in to use the bathroom. I was naked and walking away from her and she started giggling and said, "Your bum is dancing!" I'm glad she found my butt-jiggling hilarious. And during prayers she was praying for family and said, "Jesus is coming to help Bradlee, Brock, Brecken and Brit, and Tyler.... And...... (Long pause) Mom Tyler..."  She forgot Tory's name. She will forever be known as Mom Tyler now.
I saw this on something, somewhere, and laughed. It's so dang true. 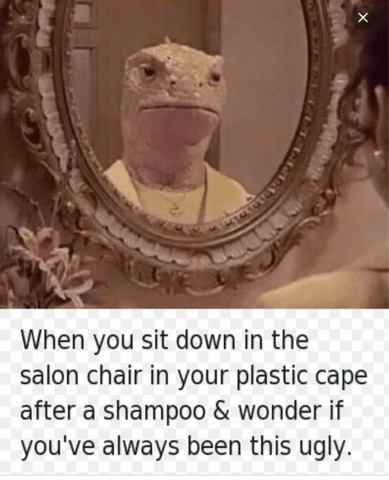 The 8th of February marked 7 years since my close friend Adrianne was killed. 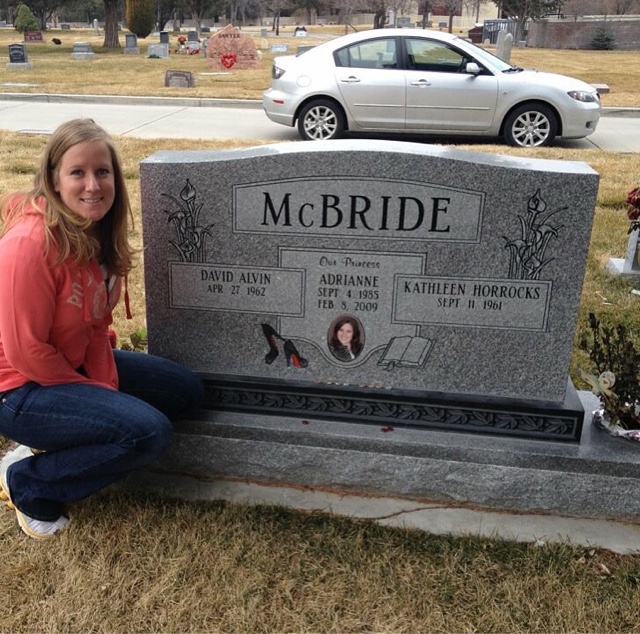 I still miss her lots but know she's happy and that I'll see her again. I need to get a more recent picture at her headstone. Kennedy was only 8 months old in the above pic. 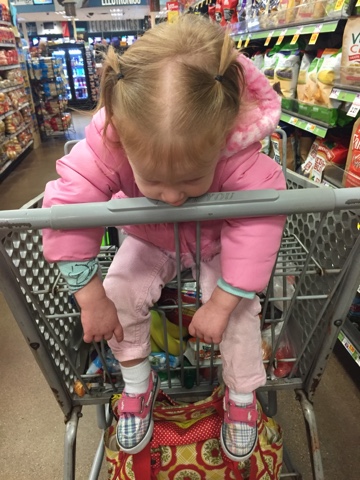 Just some proof grocery shopping sucks.
Kennedy has been super interested in my makeup lately, so while Brynlie was sleeping Monday, I gave Kennedy a makeover. 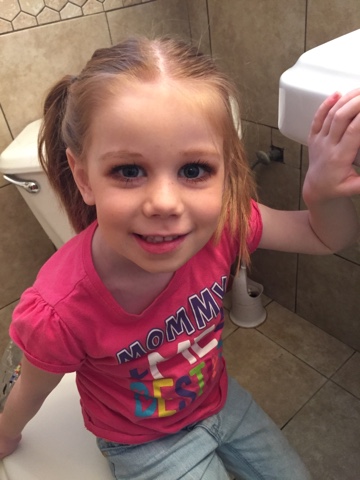 She wouldn't hold still but she still looks beautiful, even with eyebrows that look like a blind person did them. I told her girls with makeup on don't cry.
It didn't work. 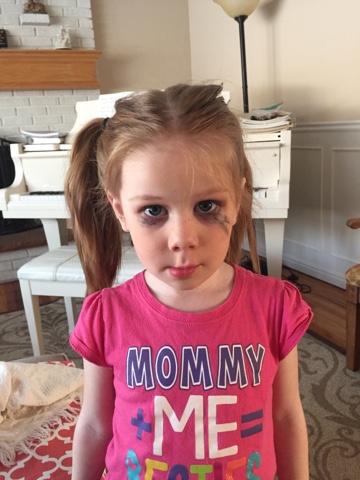 Just hanging out, watching some TV 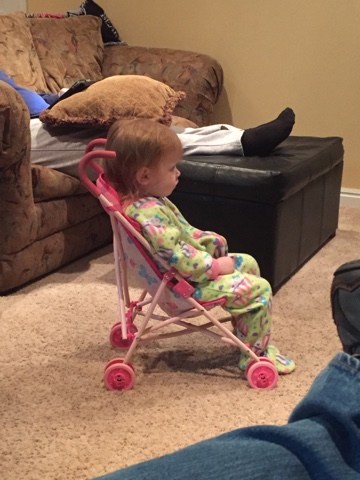 The house is coming along. Cory is still working on electrical and soon to be plumbing. None of that is photographable unless you found outlets and wires interesting. But the other day he got all our recessed lighting in for the kitchen and living room. It looks amazing and is super bright. It was exciting!! 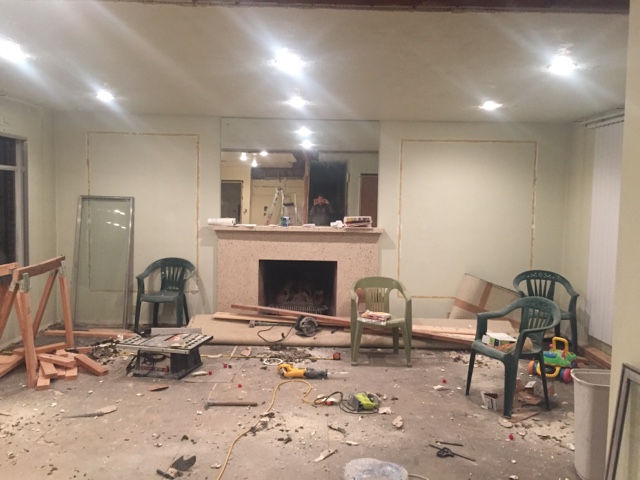 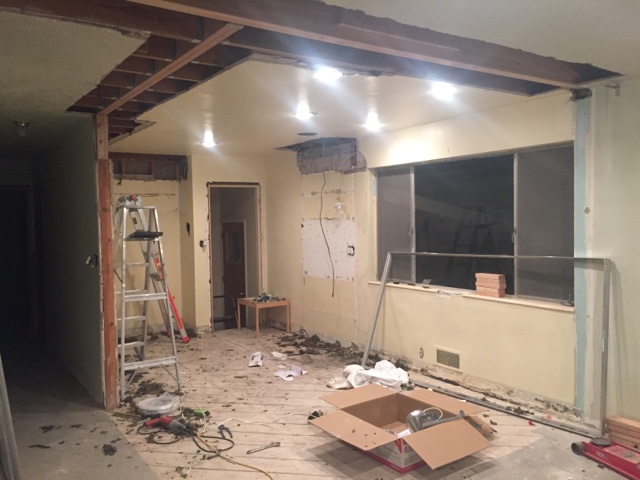 While getting Brynlie off the top bunk this morning I looked up and saw that apparently kennedy drew a picture, and thought it was so good she needed to pull out existing nails from the walls and hammer them in to her picture with her toy hammer to hang it up. I thought it was pretty funny. 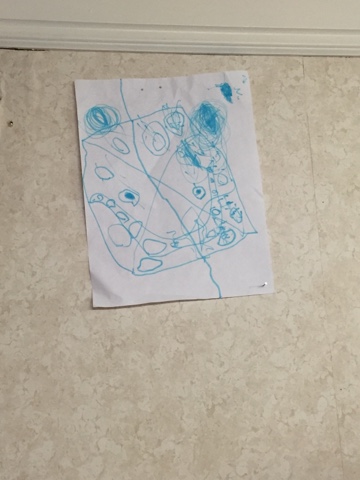 My legs are in DESPERATE need of a tan, and I hate shoe selfies, but I literally cannot put into words how much I love these shoes. They've changed my life. Hoka One One. Best shoes I've ever worn for anything. I've also been bruising super easy lately. Anyone know what might be causing that? The massive bruise on my shin was from hitting the corner of the car door. It hurt, but was just a little jab, but then the bruise spread into that giant softball-sized mess you see. That's the second time a bruise as gotten that big on my legs. Am I dying??
I had to make my second Costco run of the week this afternoon. I was cranky, sick of the kids not listening, and I was at Costco which 99.9% of the time is a guarantee I'll be mad about something (I hate going to that store) so in order to keep my blood pressure down, I let the girls cruise around like this 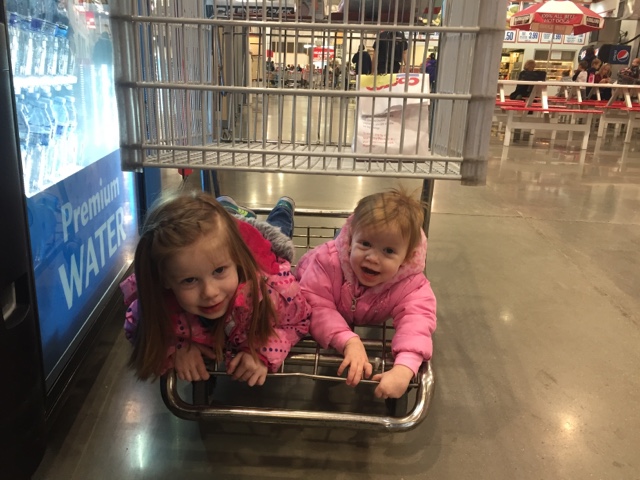 We came out injury-free which was a huge win.
Well, I think that's enough for now. Life is crazy, and fun, and I will keep trying to do better at this blogging thingy.
Posted by Megan and Cory at 6:53 PM