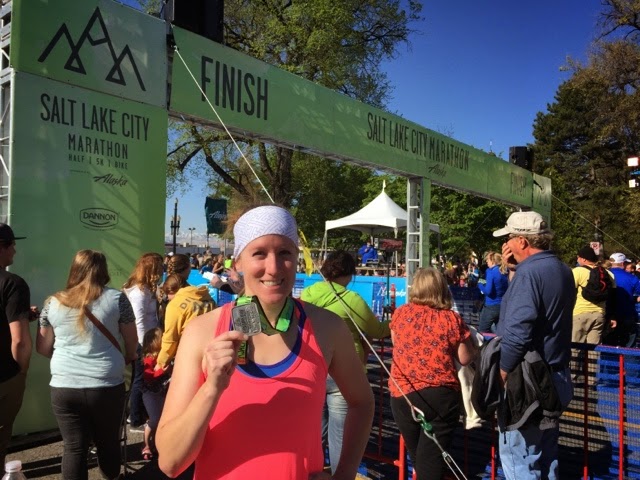 Me and my friend Lisa. We finished about 3 minutes apart. 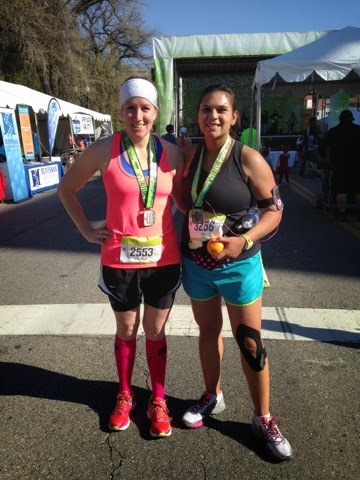 So awesome! You are amazing!