Last weekend we had a girls activity with my mom and went to Scary Hill. I was highly impressed. The cost wasn't too bad, there was tons to do, and it wasn't crowded. Kennedy had tons of fun. Next time though, we'll try and go with more kids. We were too big to do a lot of the things so it would have been more fun for Kennedy to have someone to play with.
We took a tractor ride through a campground full of skeletons... (and took a picture with the sun blaring in our eyes...) 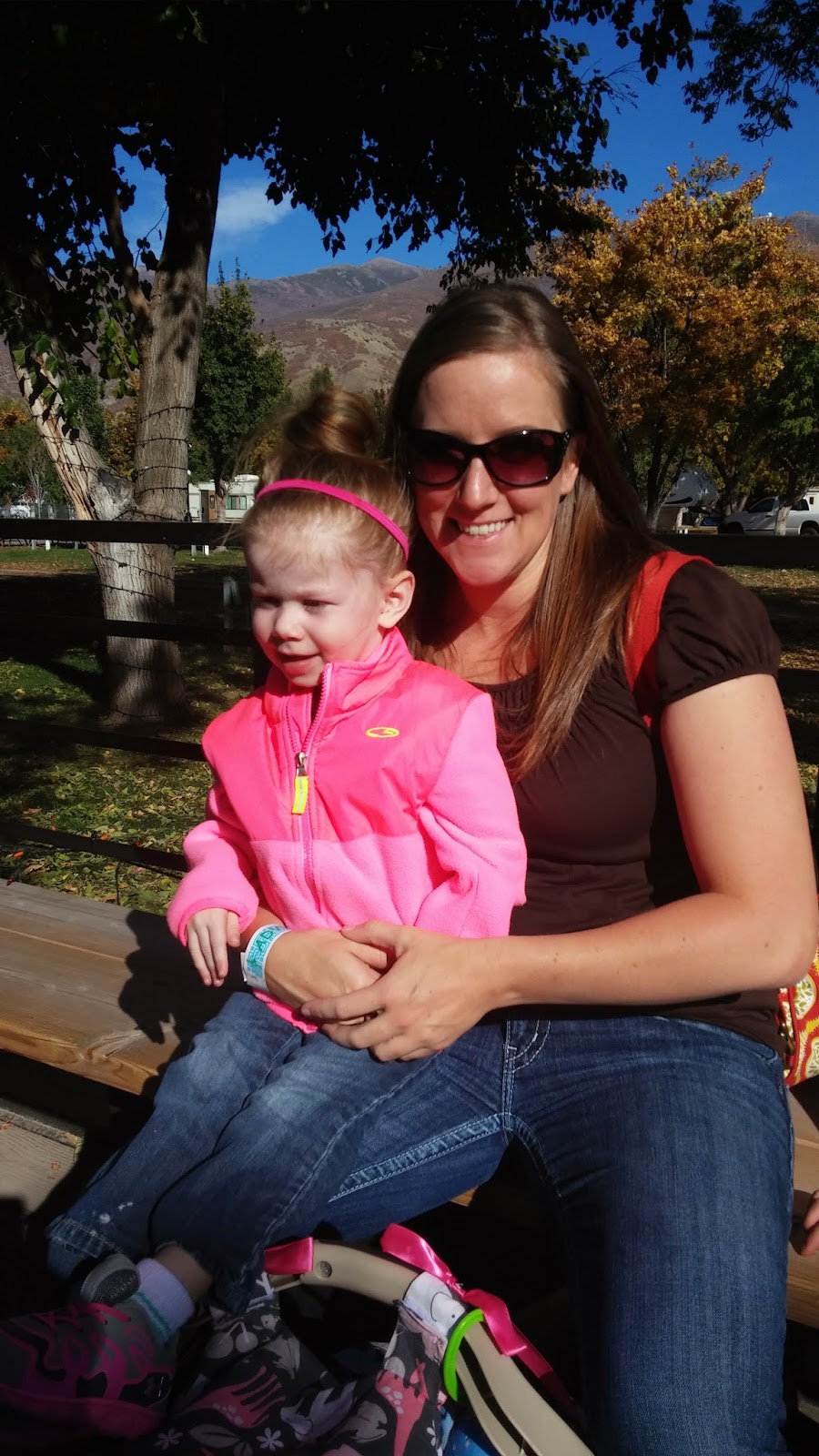 Played in the bounce house... 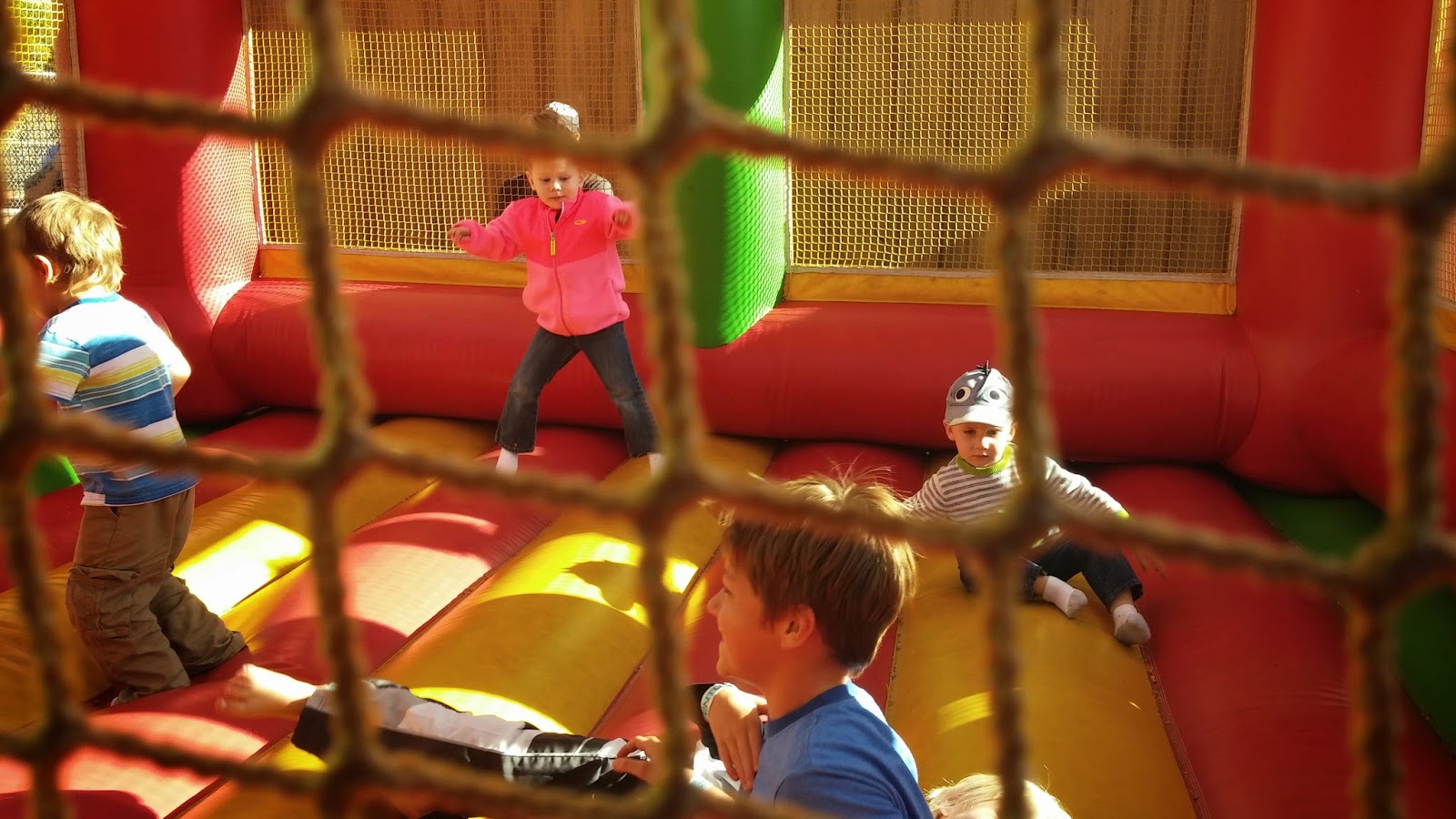 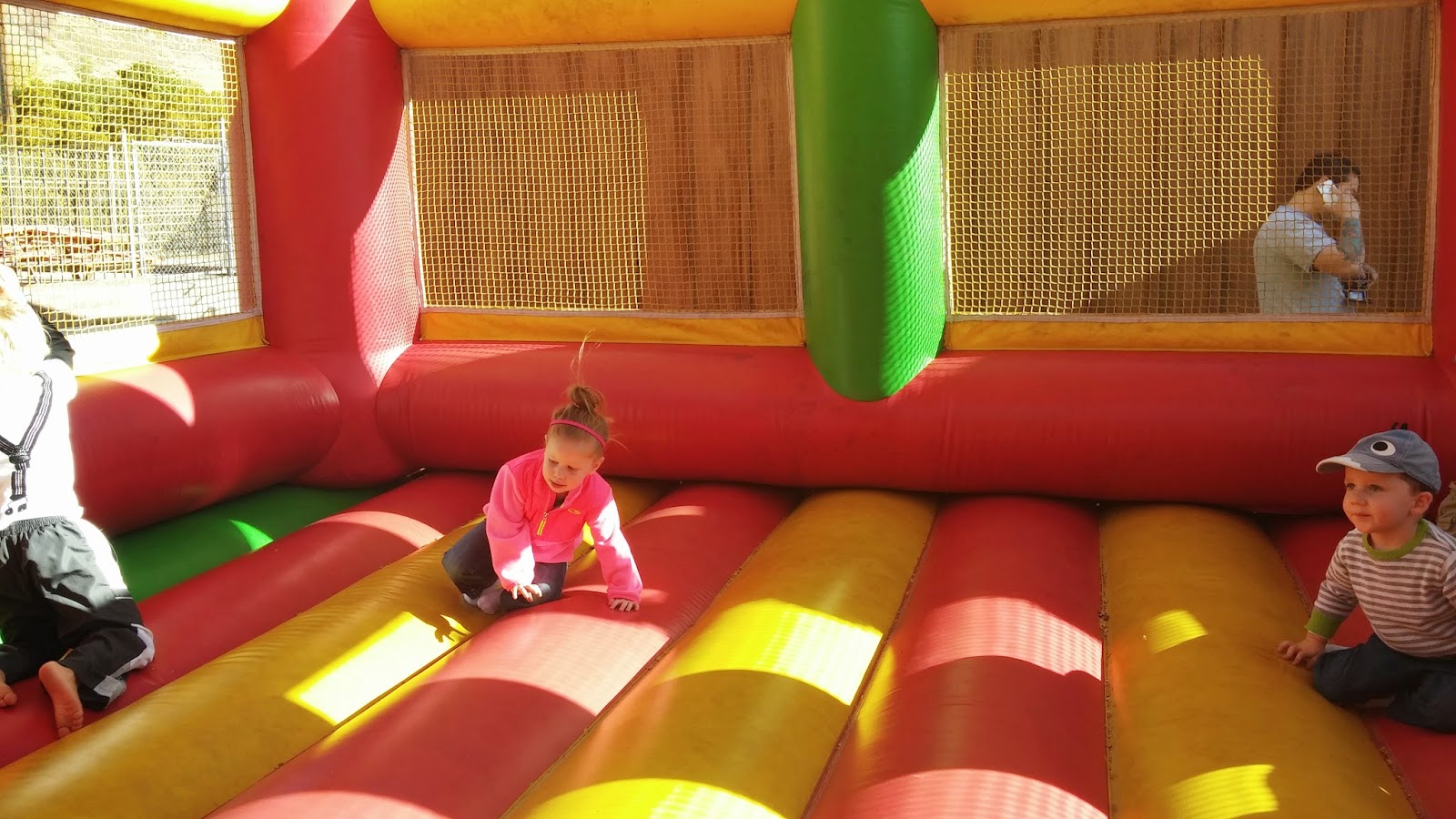 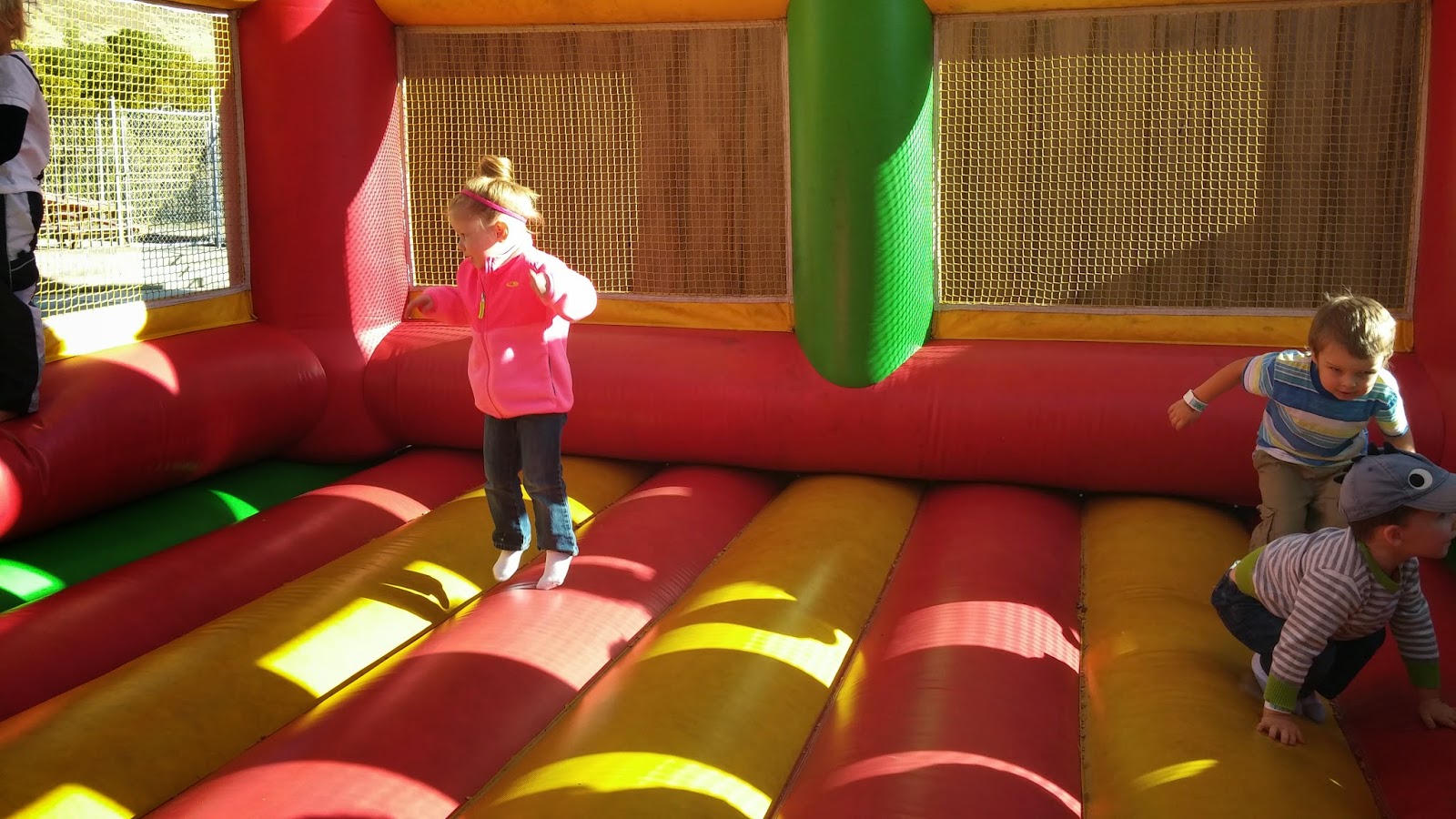 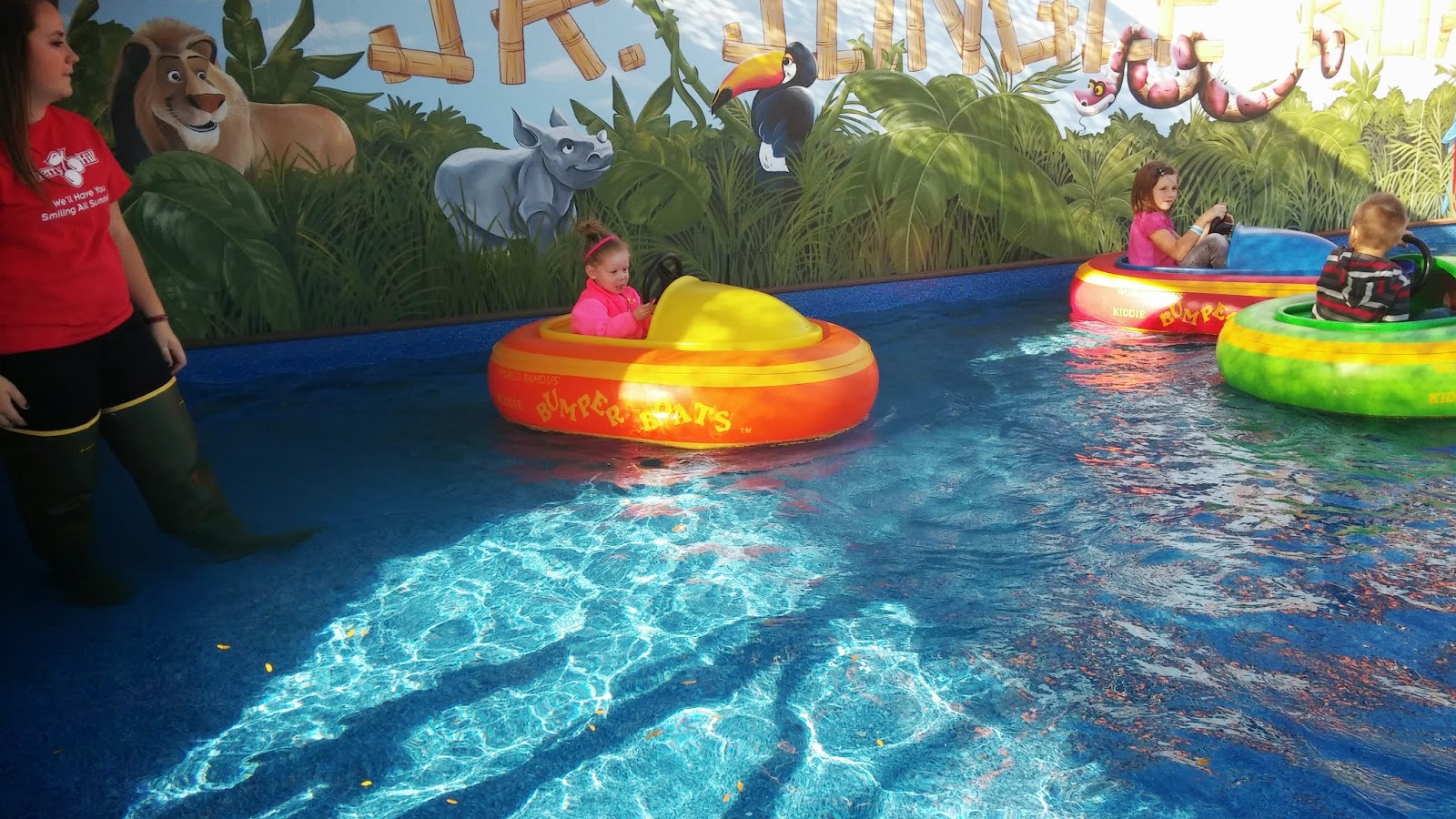 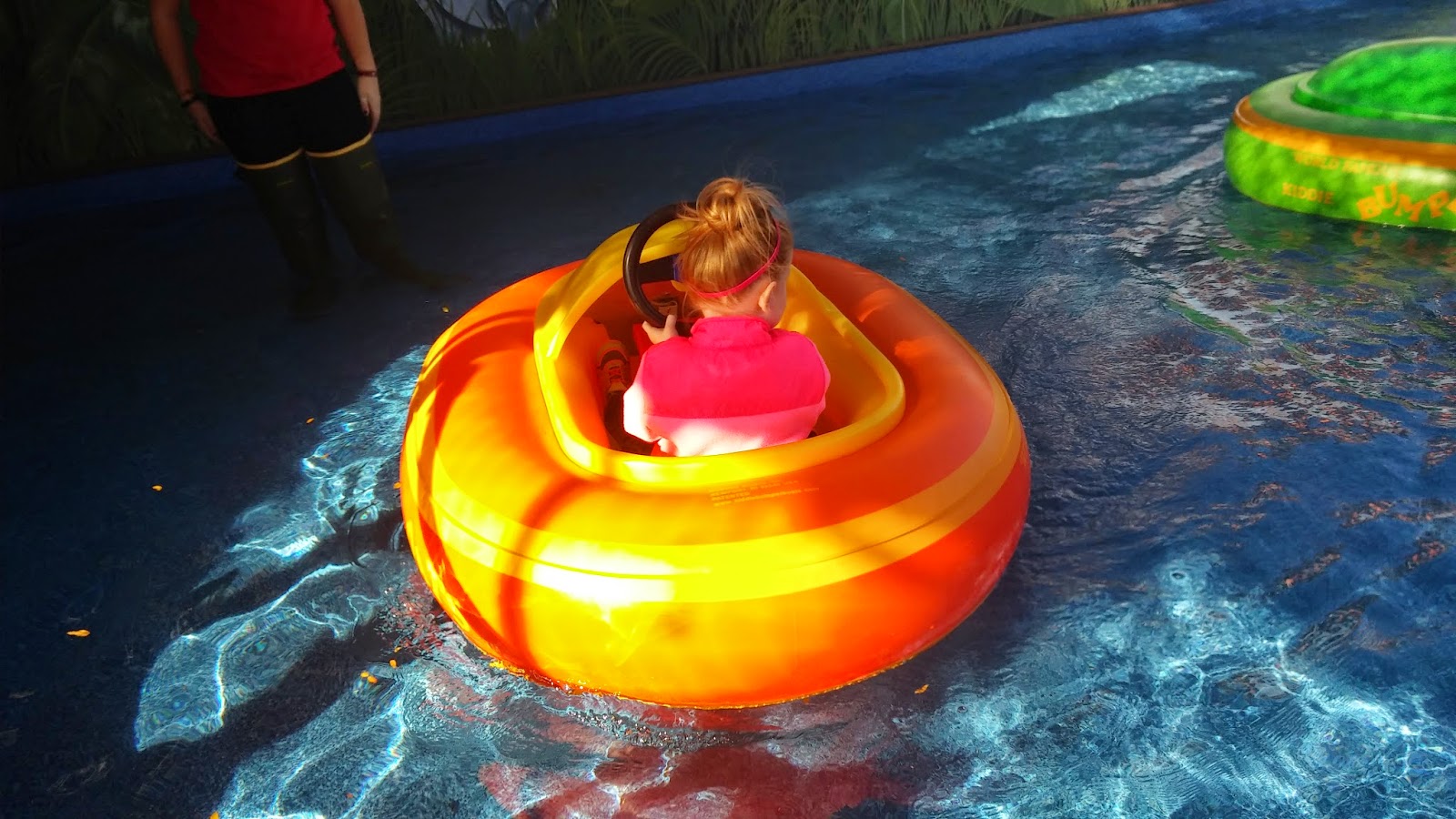 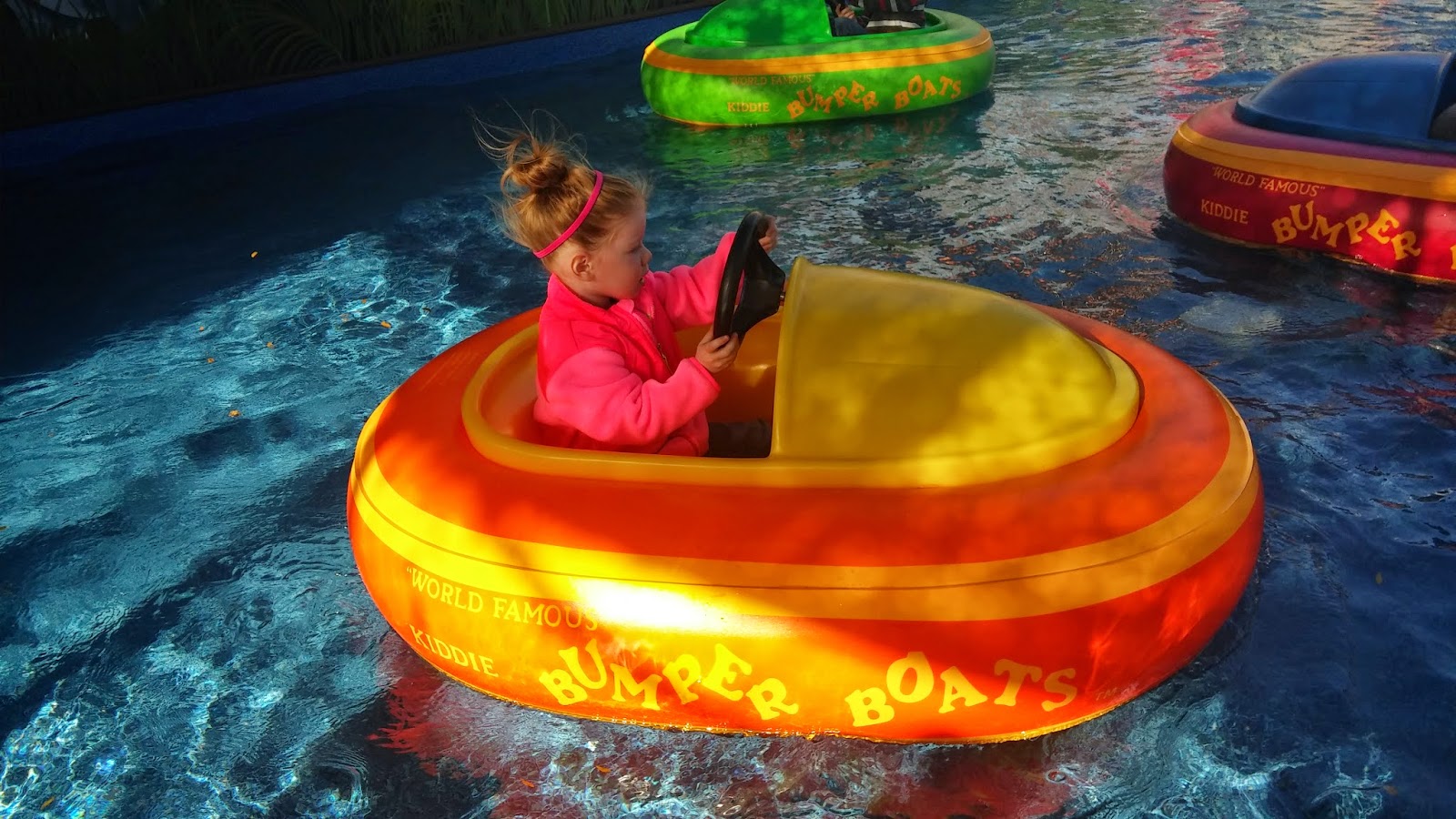 And played on the playground and completed the maze with Kennedy as our leader. 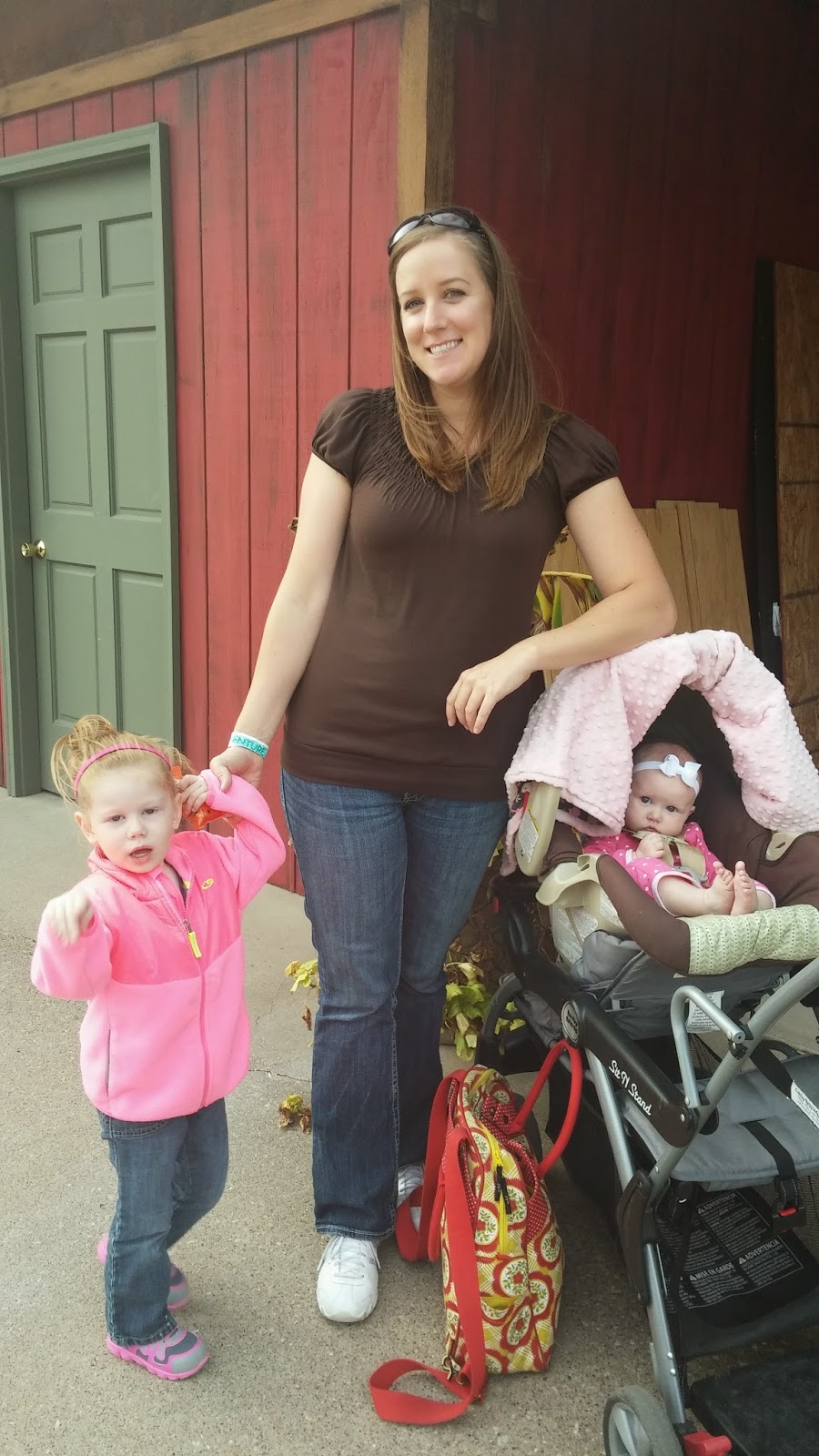 As we were leaving, it was windy, so when I opened the car door, the balloon that Kennedy got at preschool and has been OBSESSED with (it's gone everywhere with us) flew right out of the car. I tried to catch it and just as I was about to grab it the wind picked it up and shot it in the sky, out of reach. Kennedy started crying and then the balloon raced across the parking lot and got stuck on a fence. I decided looking like an idiot sounded fun, so I went off chasing her stupid balloon across Cherry Hill. Long story short, I got the balloon back. Mom power.
Posted by Megan and Cory at 2:23 PM