I am embarrassingly behind on this poor, neglected blog. so, I'm going attempt to play catch up in one giant post. Here we go.

I can't believe what a different baby she is now. It's unreal. She is so much happier and easier. It's a good thing because I'm pretty sure I would rather have died than endure another week of it. I don't know if the medicine helped her reflux or if she was colicky and is growing out of it, and I don't care, I'm just glad she's happy. She's still waking up once at night, usually early in the morning. She smiles and coos all the time, loves watching her big sister, and loves cuddling with daddy. She's in 3 month size clothes and chunkier than Kennedy was at this age. She's eating 4 oz every 3 hours still. I'm also getting more used to what each cry means which is helpful because she does cry when she's tired. She kind of fights sleep. She loves her swing and has to be watching what is going on around her. 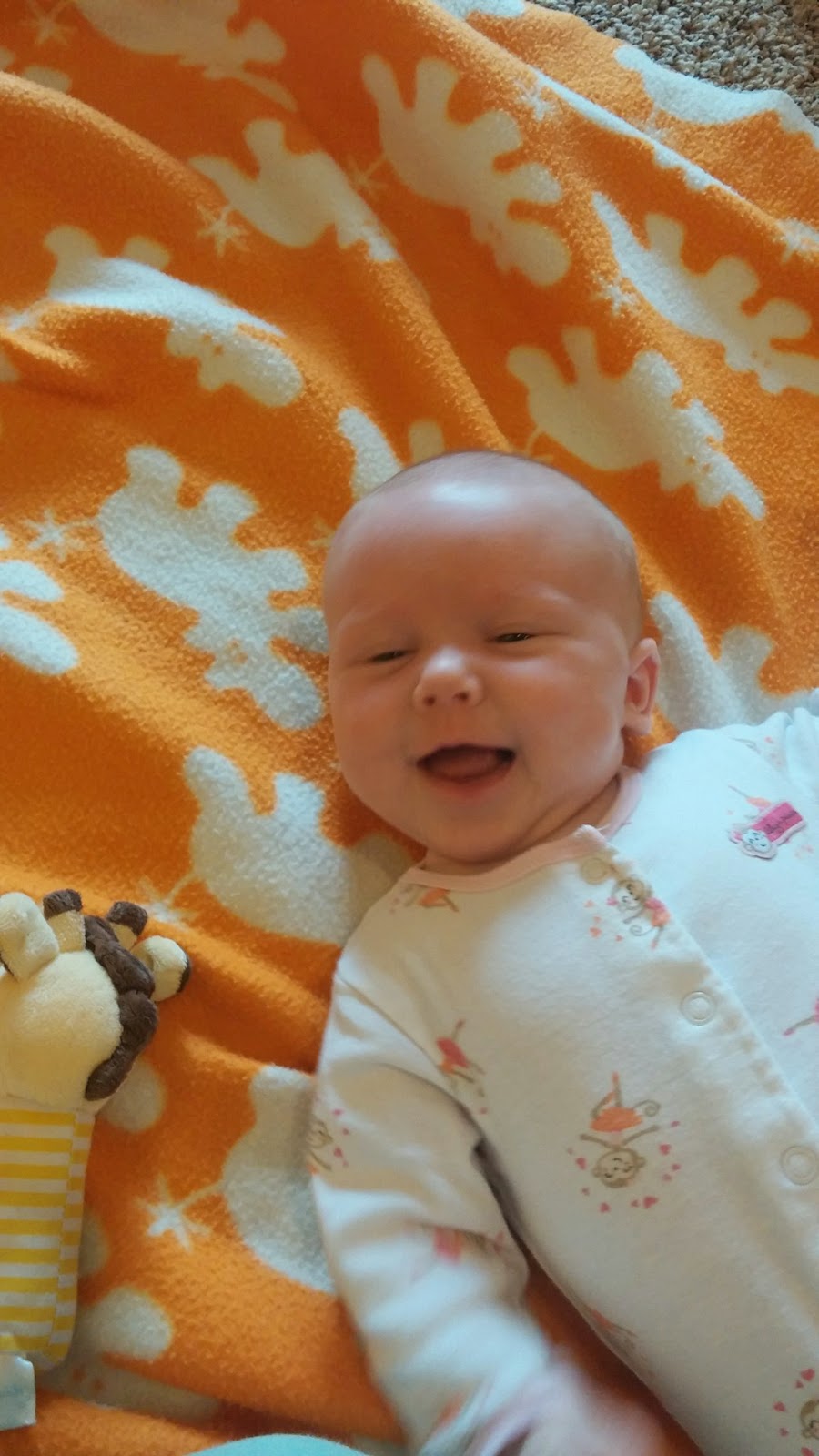 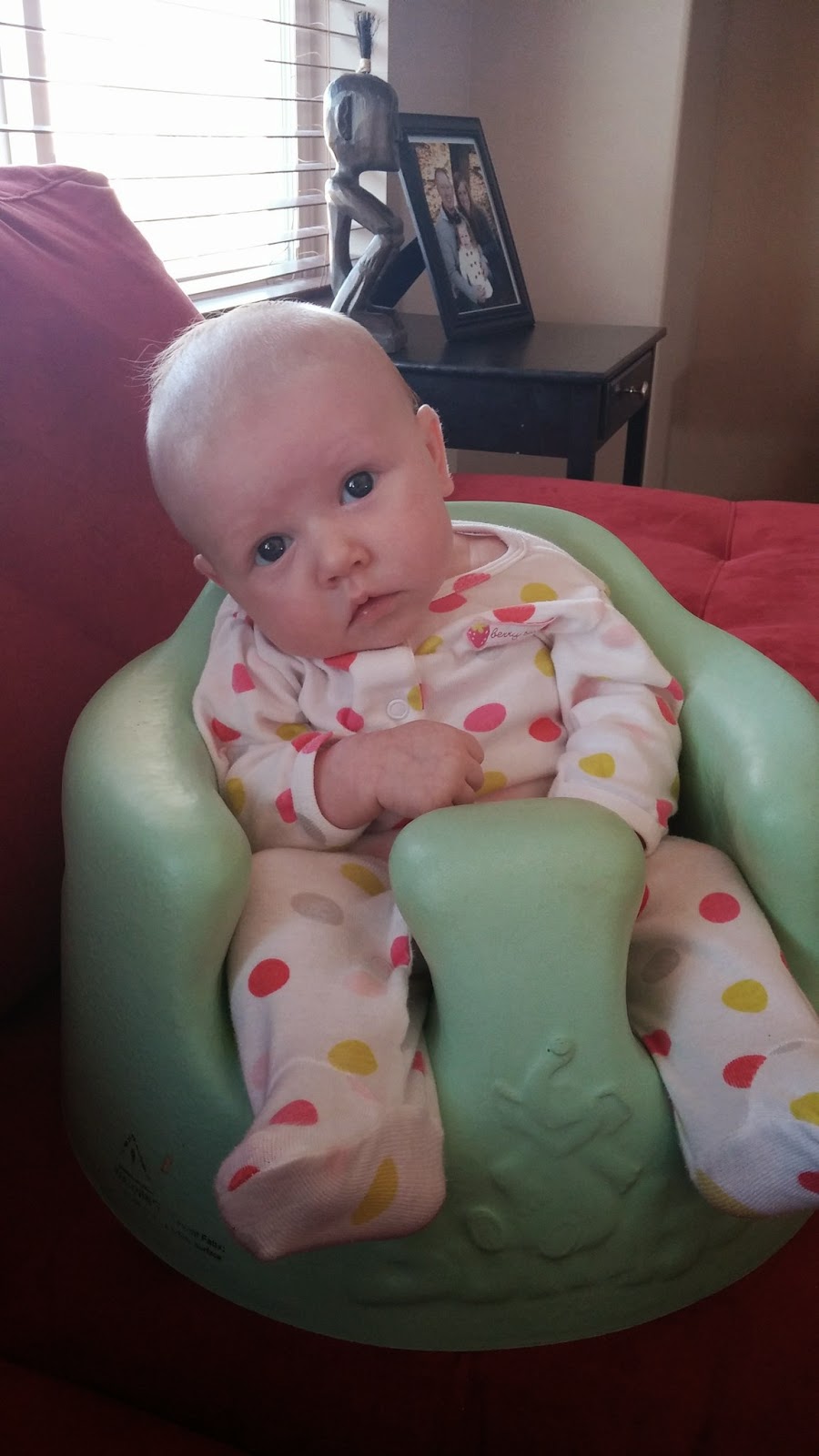 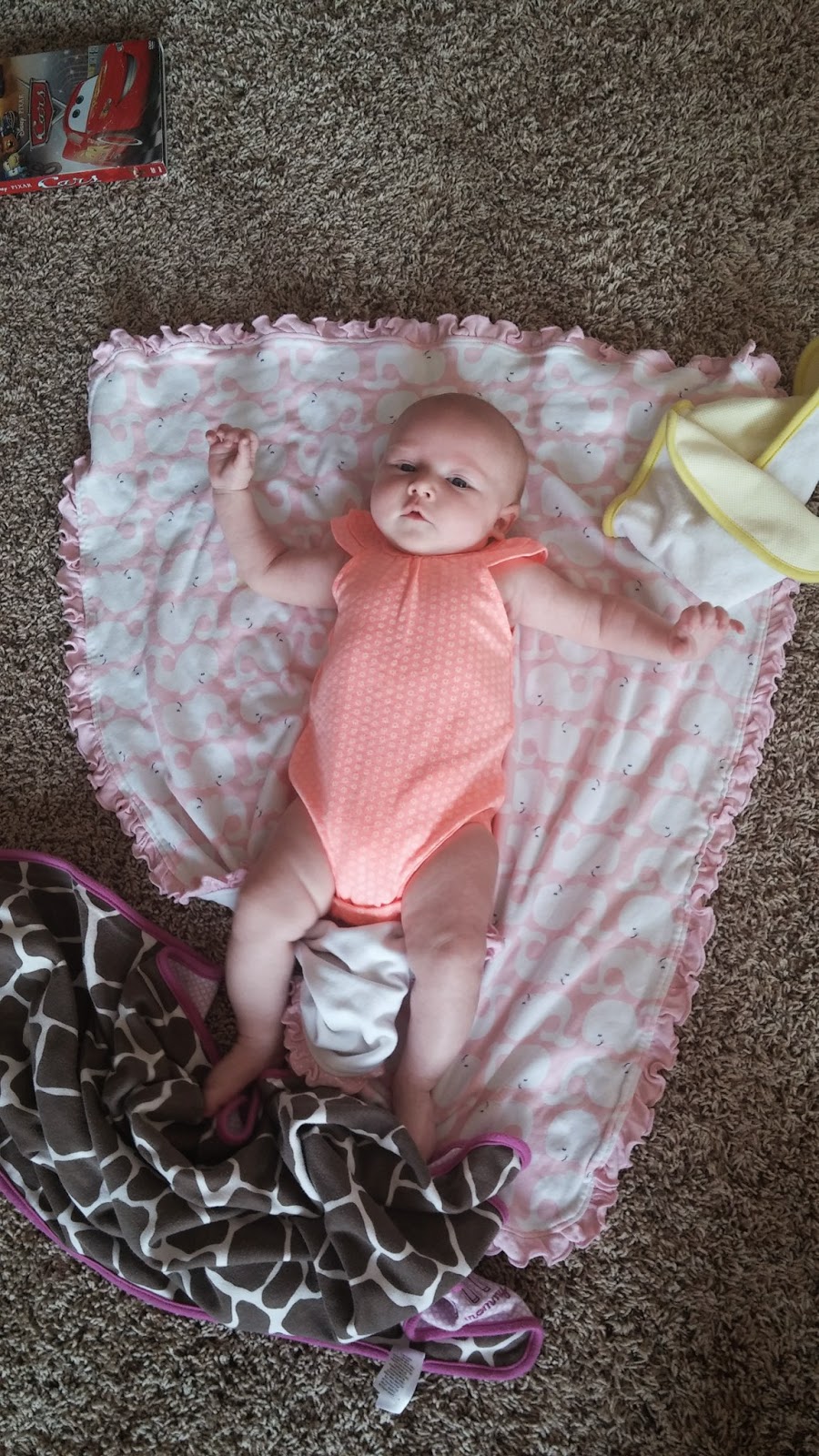 Isn't she a beauty?

We had a trip planned to Bear Lake with my family over the 24th of July. I was nervous about camping with two kids but also so excited to get away and camp!! It wasn't as hard as I expected so we ended up having a great time. We played at the campground, rented wave runners for a day, went to Minnetonka Cave, and of course ate raspberry shakes and basked in the cooler weather. I took Kennedy out on the wave runner a couple times and she loved it. She also loved being a beach bum which was a big improvement from last year's visit when she wouldn't even go in the water. Brynlie slept the whole time, and Cory and I beat the crap out of our bodies being way too rough on the watercrafts but having so much fun. I envy those who get to go to Bear Lake several times each summer. It is by far my favorite lake in the state. 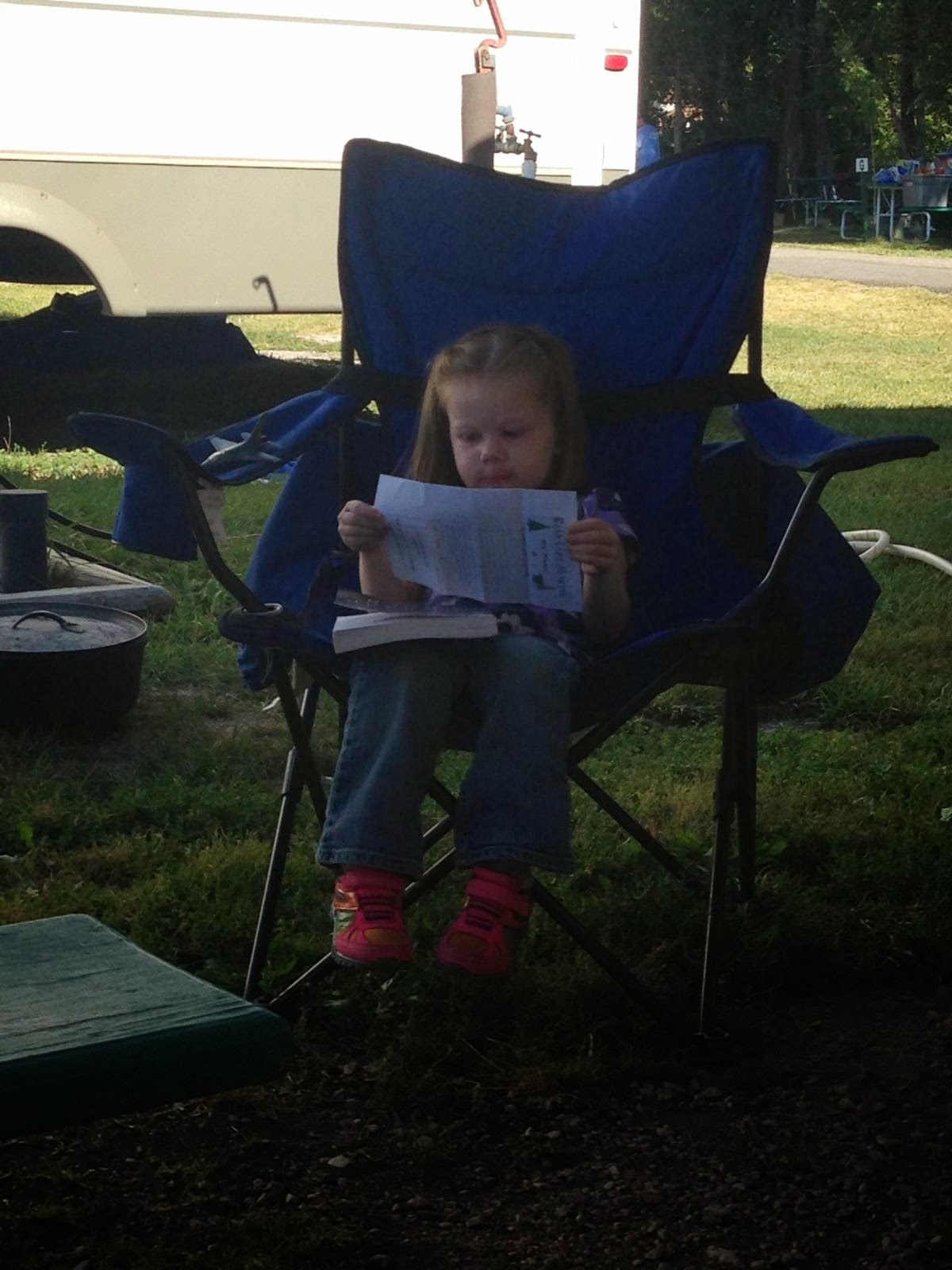 Brynlie got an embarrassing amount of attention in the cave. Every group we passed was a chorus of, "Oh look at the little baby!" It made me laugh. 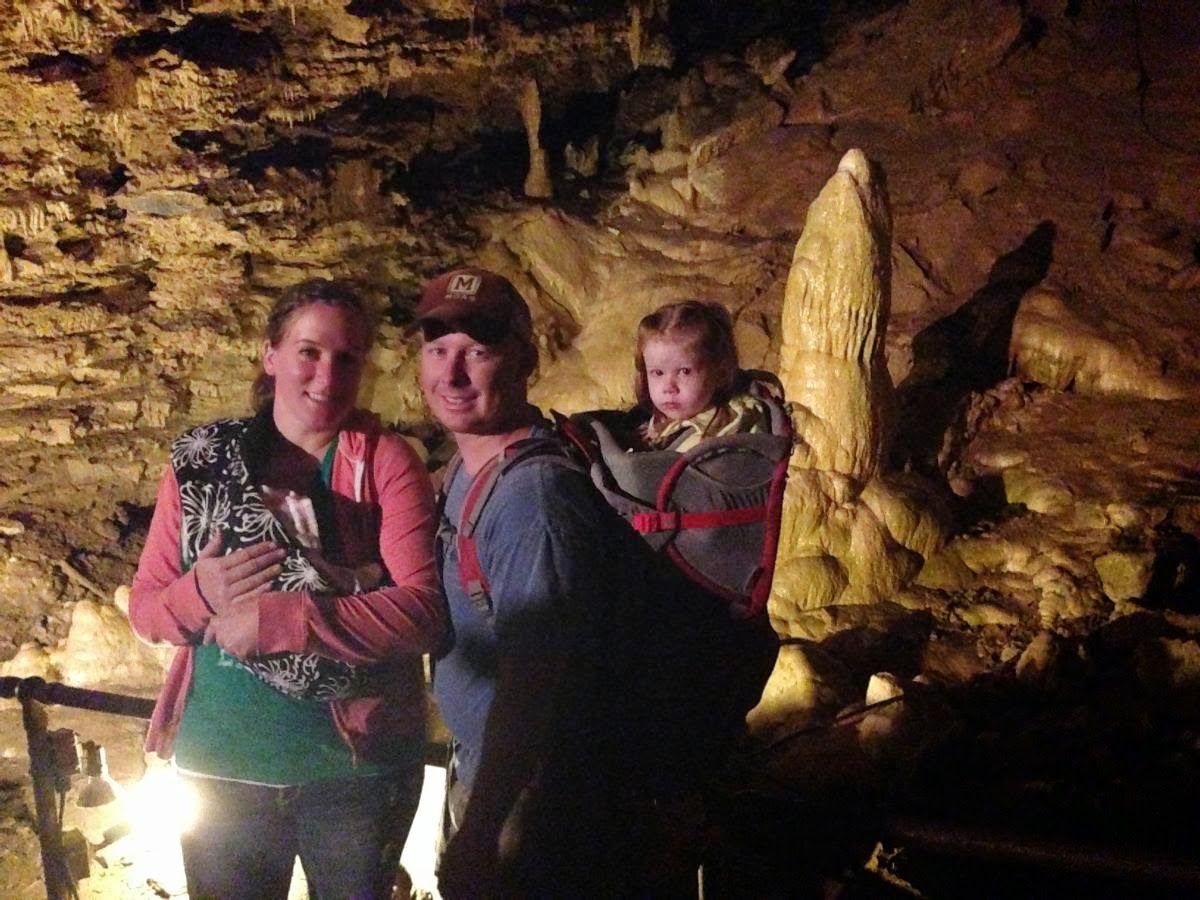 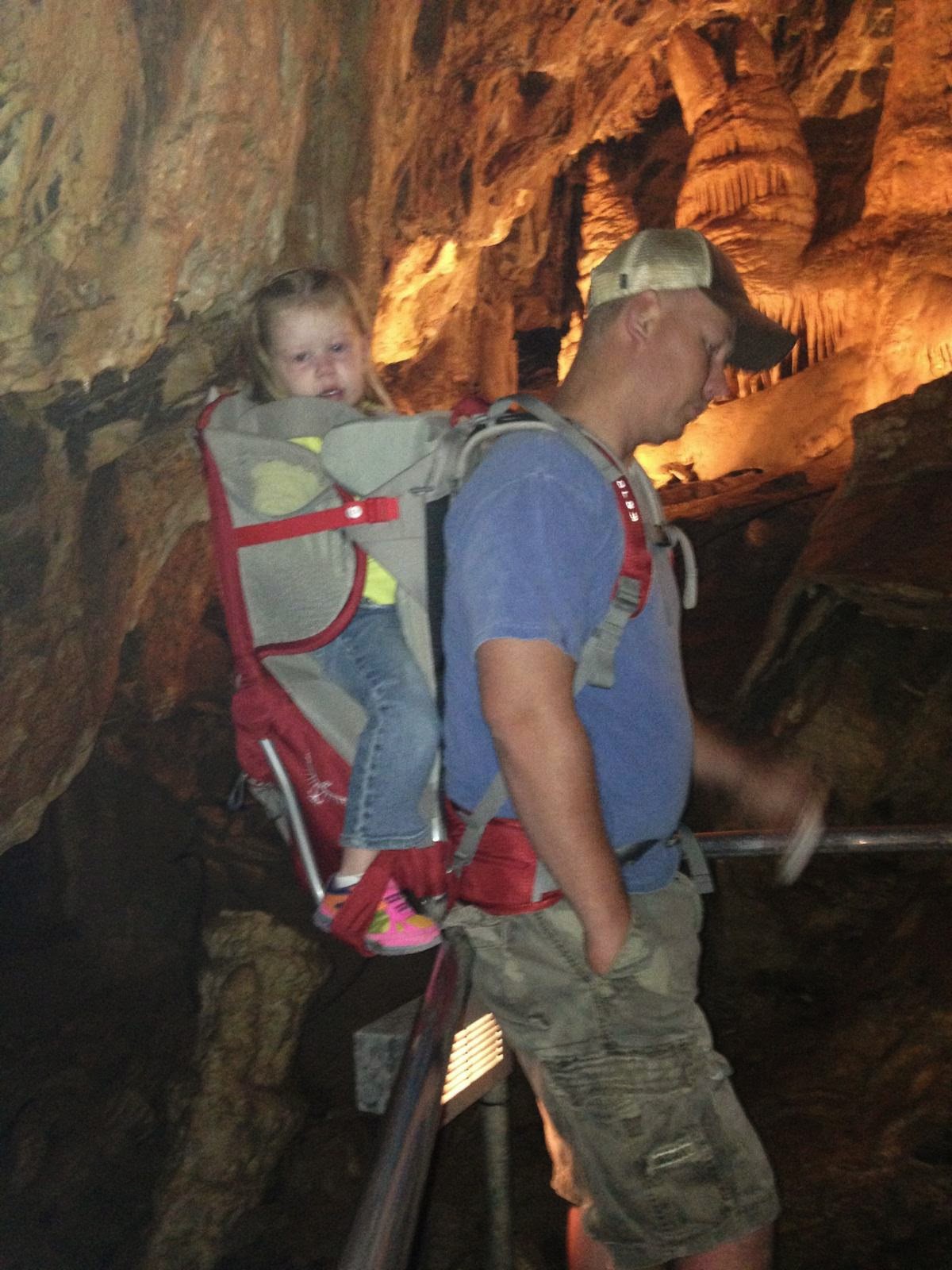 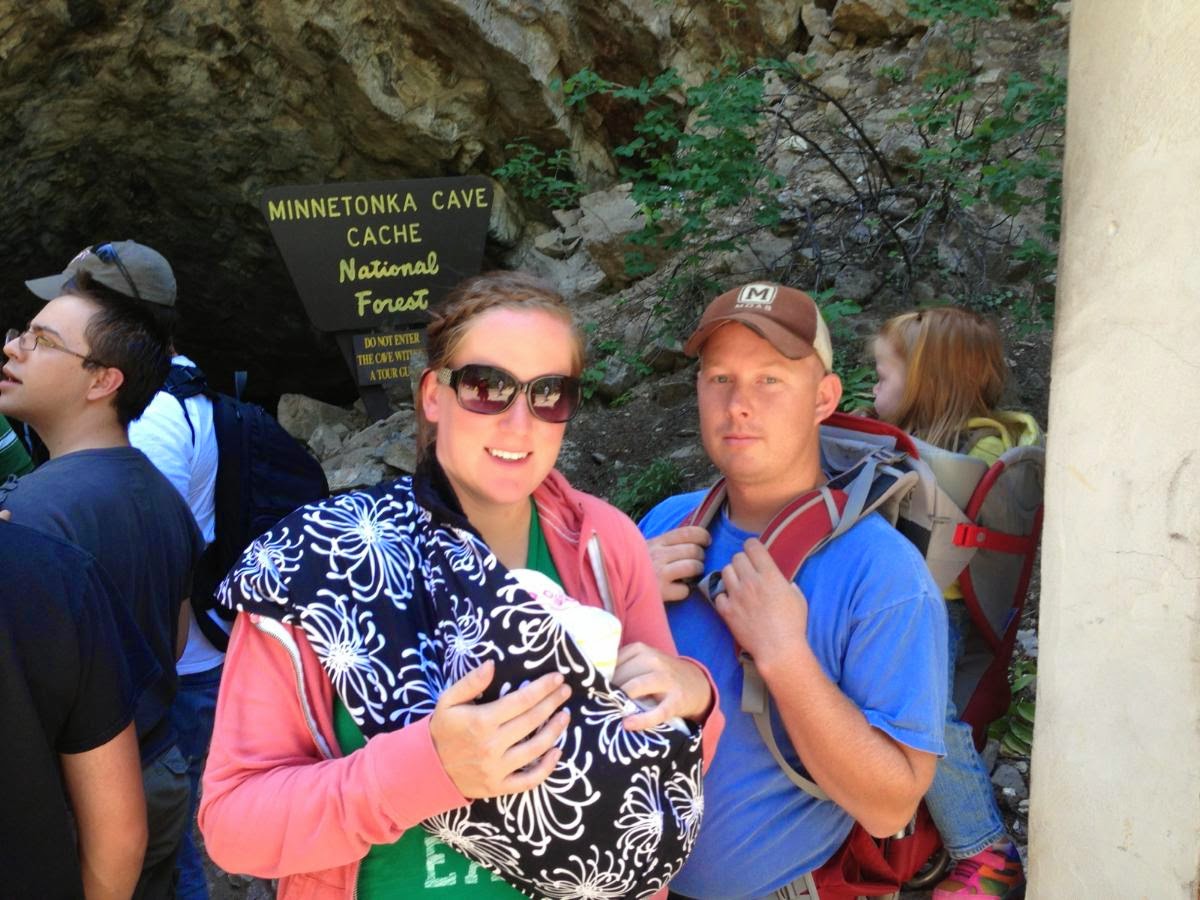 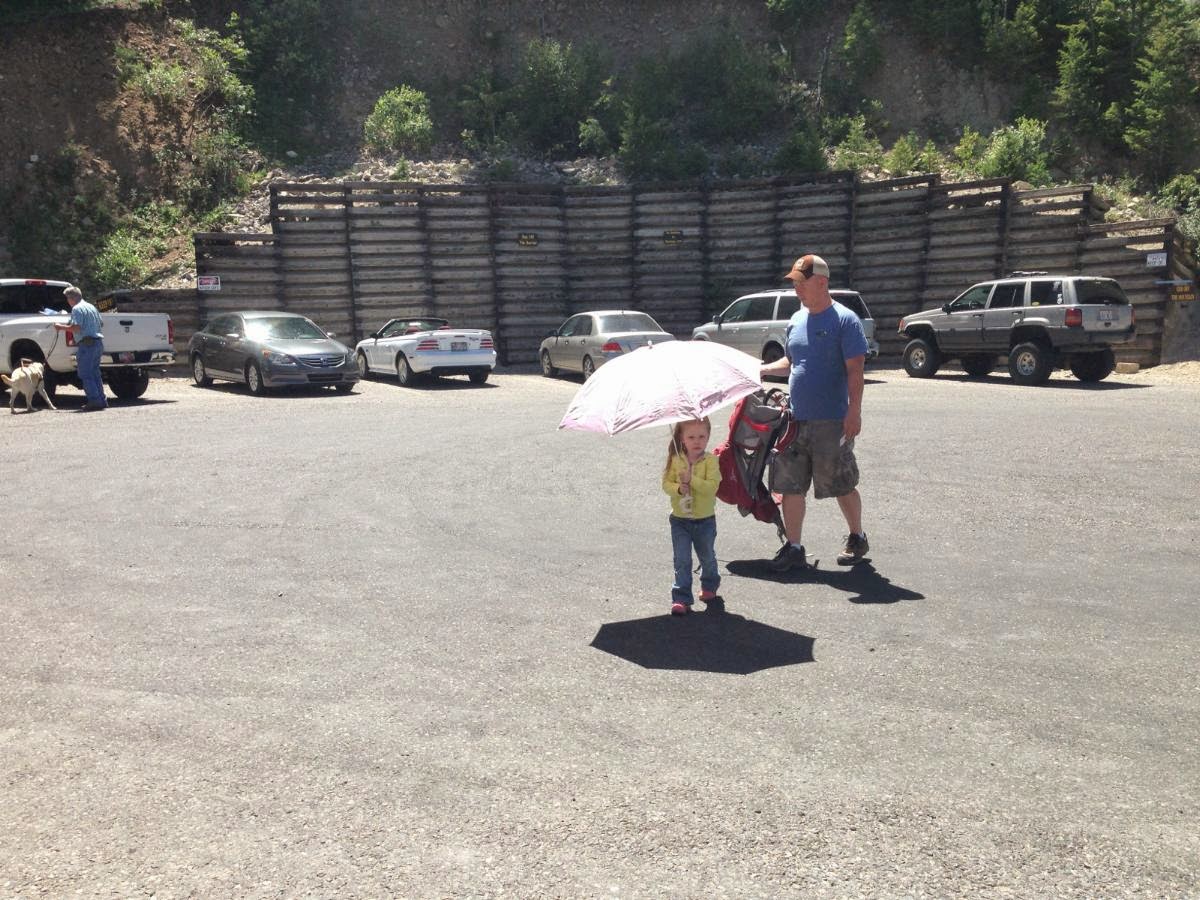 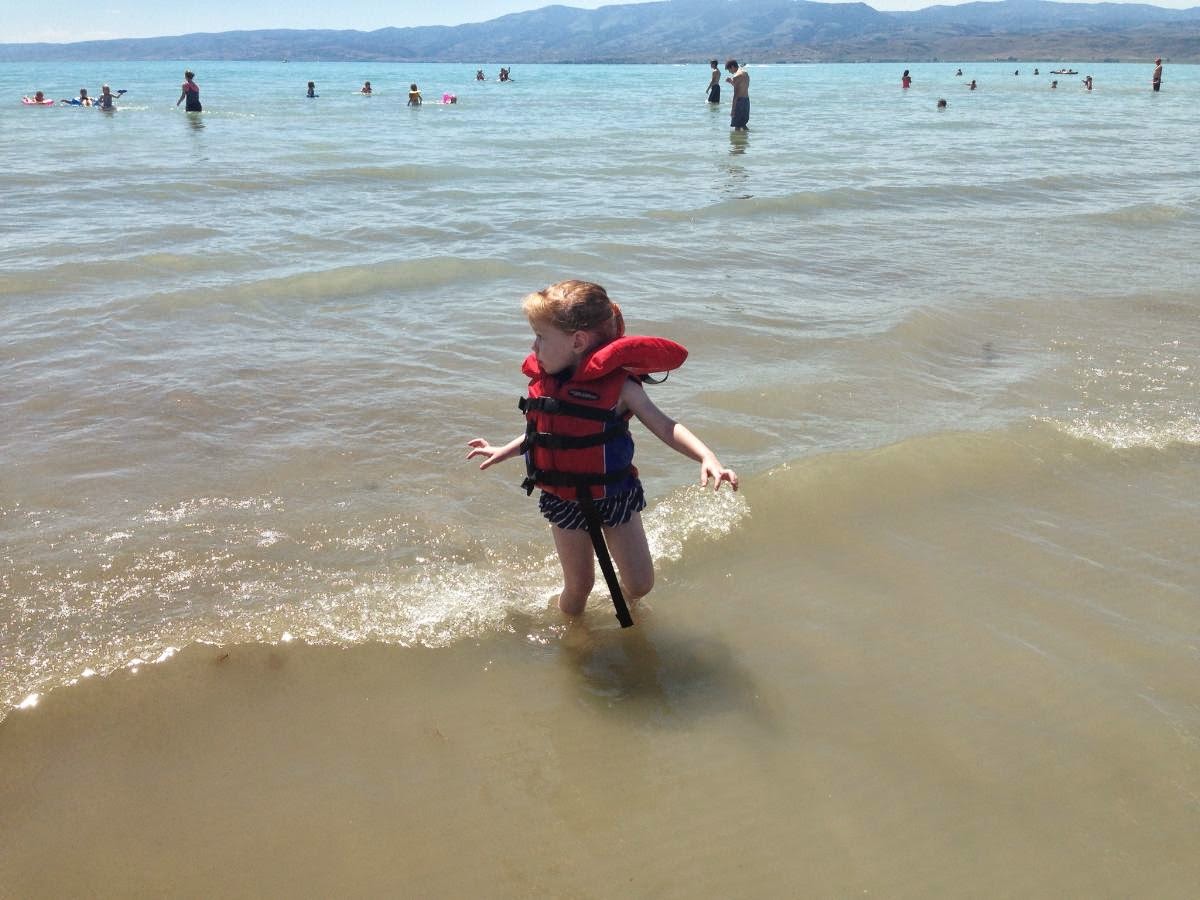 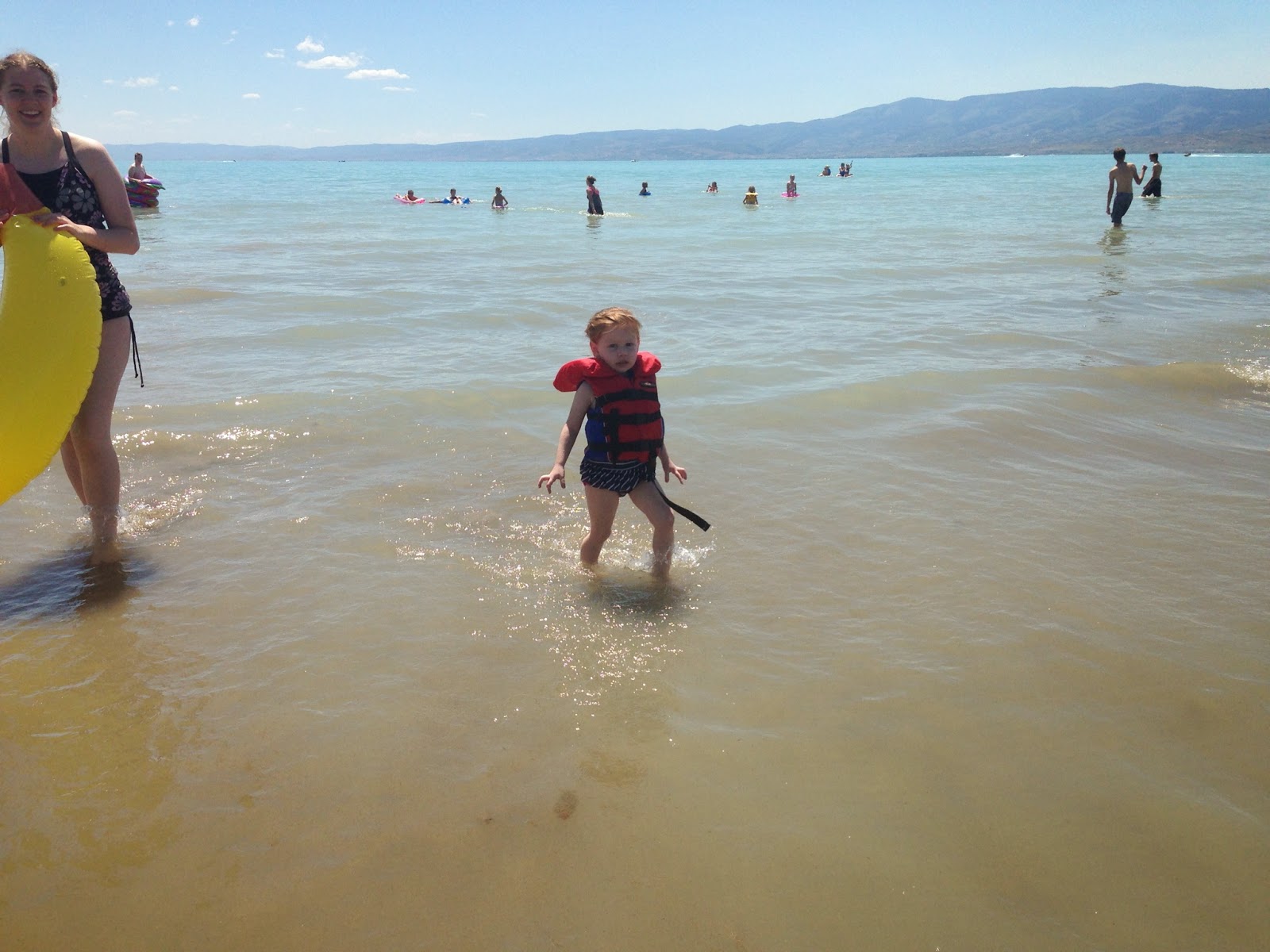 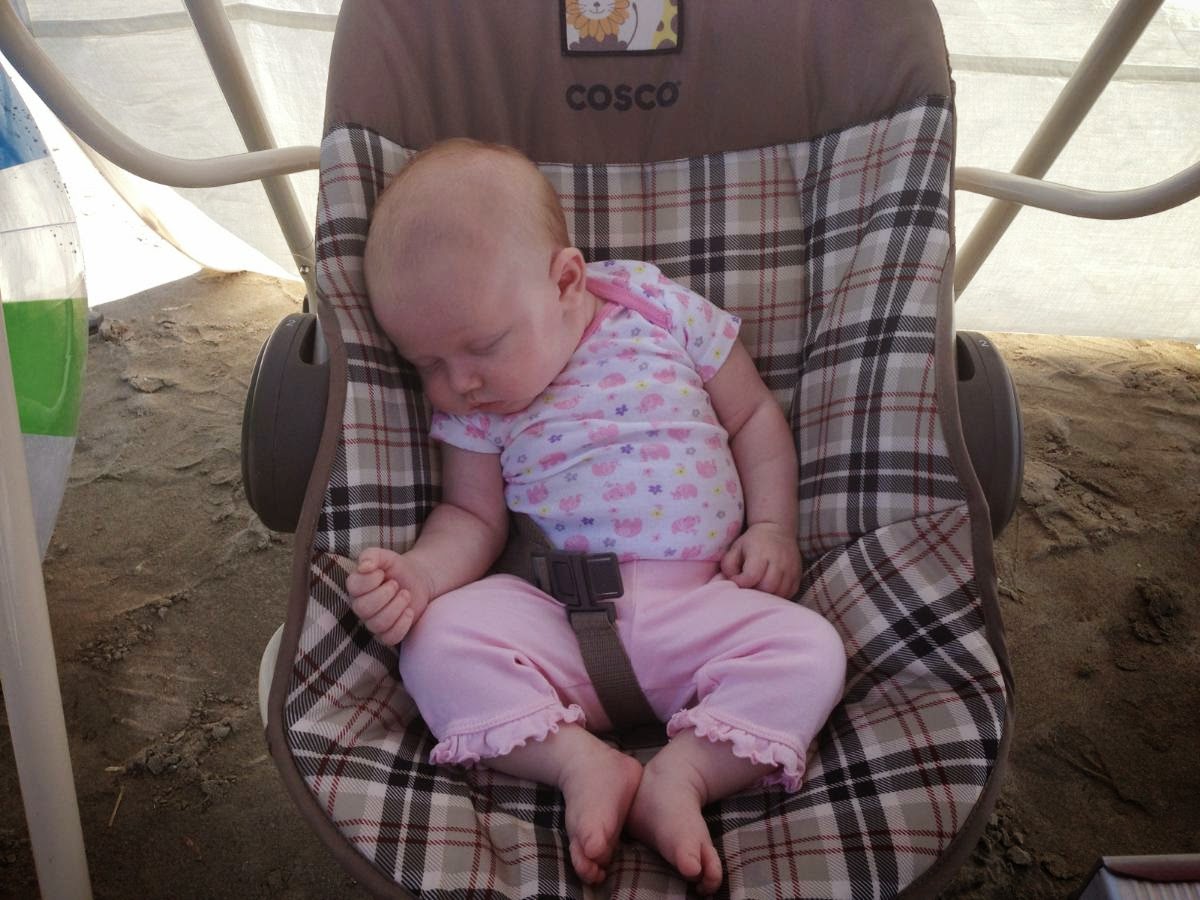 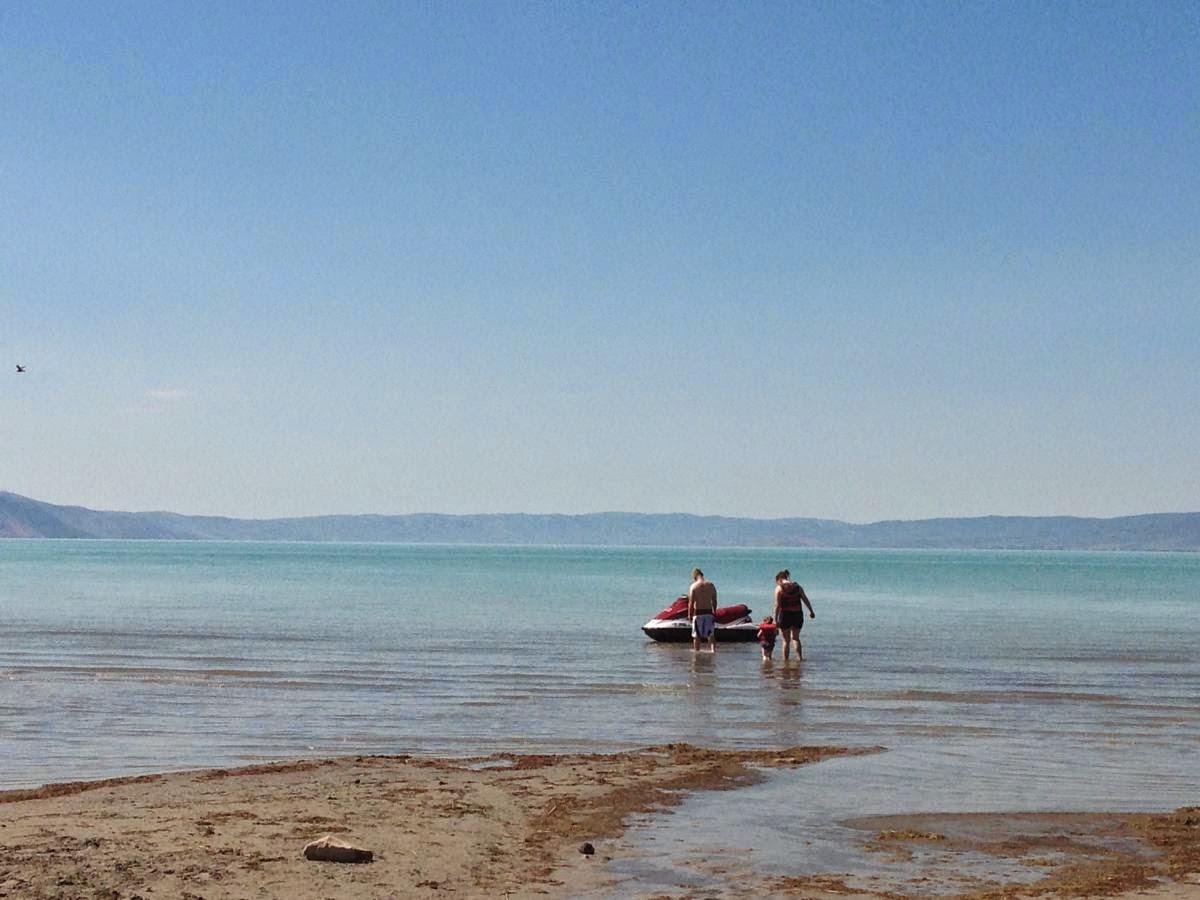 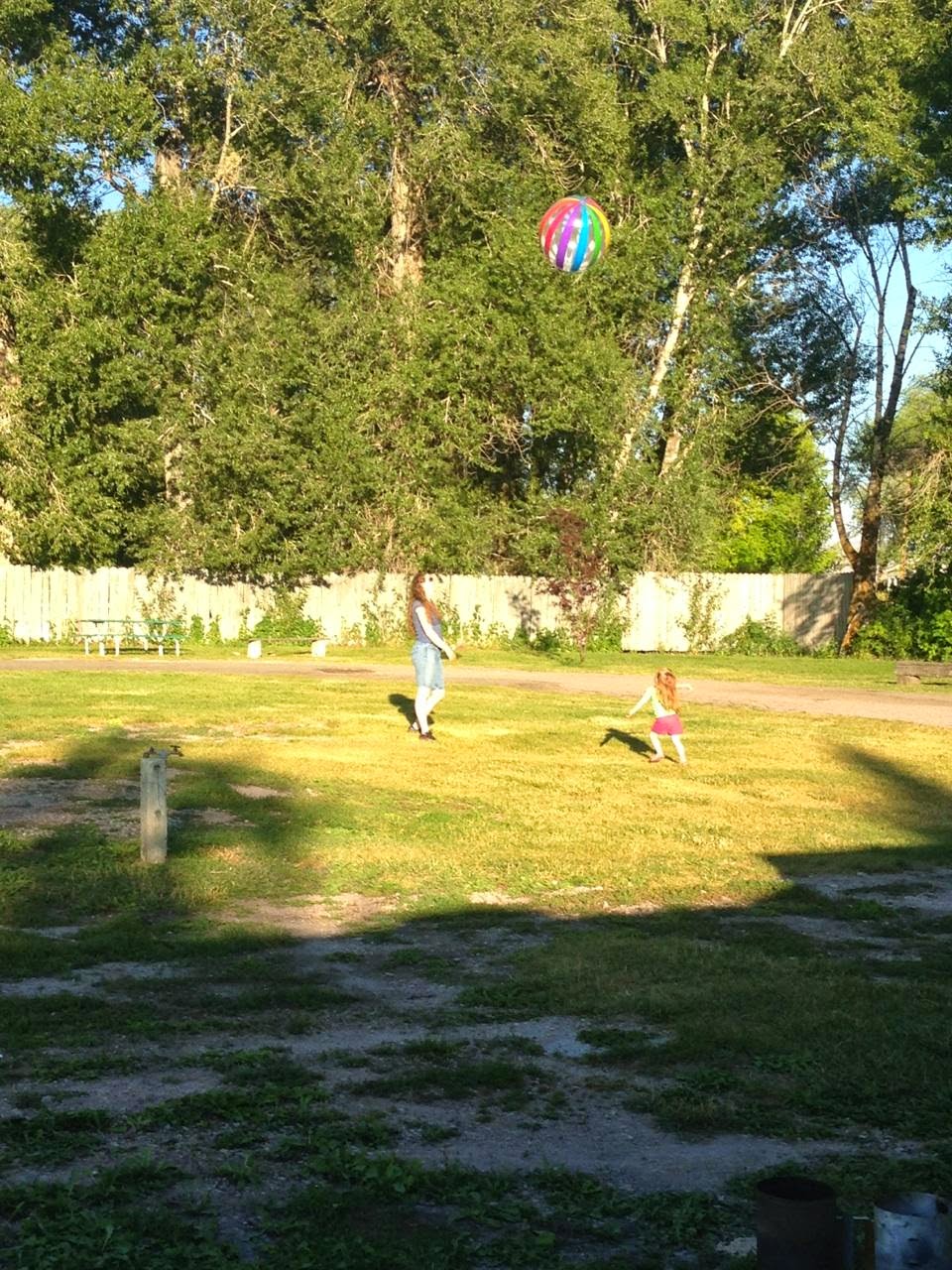 We had a great time and can't wait to go back.

Kennedy is officially potty trained!! And it was actually kind of easy. The week before our trip, Cory and I decided to leave her naked one day and see what happened. She peed and pooped on the floor multiple times and I told her I was giving up and we would try later.  I put a pull up on her and sat down to watch tv. About an hour later she came to me without any diaper on all excited because she had peed in the potty. Sure enough, she had! And she did it again a little while later. It took a few days to get her to get used to pooping but after that she was all set. It's been so nice but for some reason she thinks she is incapable of pulling her own pants up. So she parades around the house half naked with her pants around her ankles until I pull them up for her. I'm also required to come and see her poopy each time she delivers one to the sewer system before it's flushed away. But whatever, we're no longer paying $90 a month for diapers and wipes. Just one kid in diapers. Yay!!!
Posted by Megan and Cory at 2:44 PM