Balloons! Or As Kennedy Says, "boo!"

Having a summer baby kind of sucks. Bear Lake was the only fun thing we've done besides an occasional trip to the zoo. In a last minute effort to change that we've done two fun things in the last week.

Last weekend we went to the hot air balloon festival in Sandy. We didn't go see them launch because let's get real, they launched at 7 am and ain't nobody got time for that. But we went to the night festivities where they blew them up and we watched them glow in the darkness. It was really fun to watch them set the balloons up. They've really got it down! Kennedy loved seeing them and it was nice to get out and actually go to bed after the sun went down. 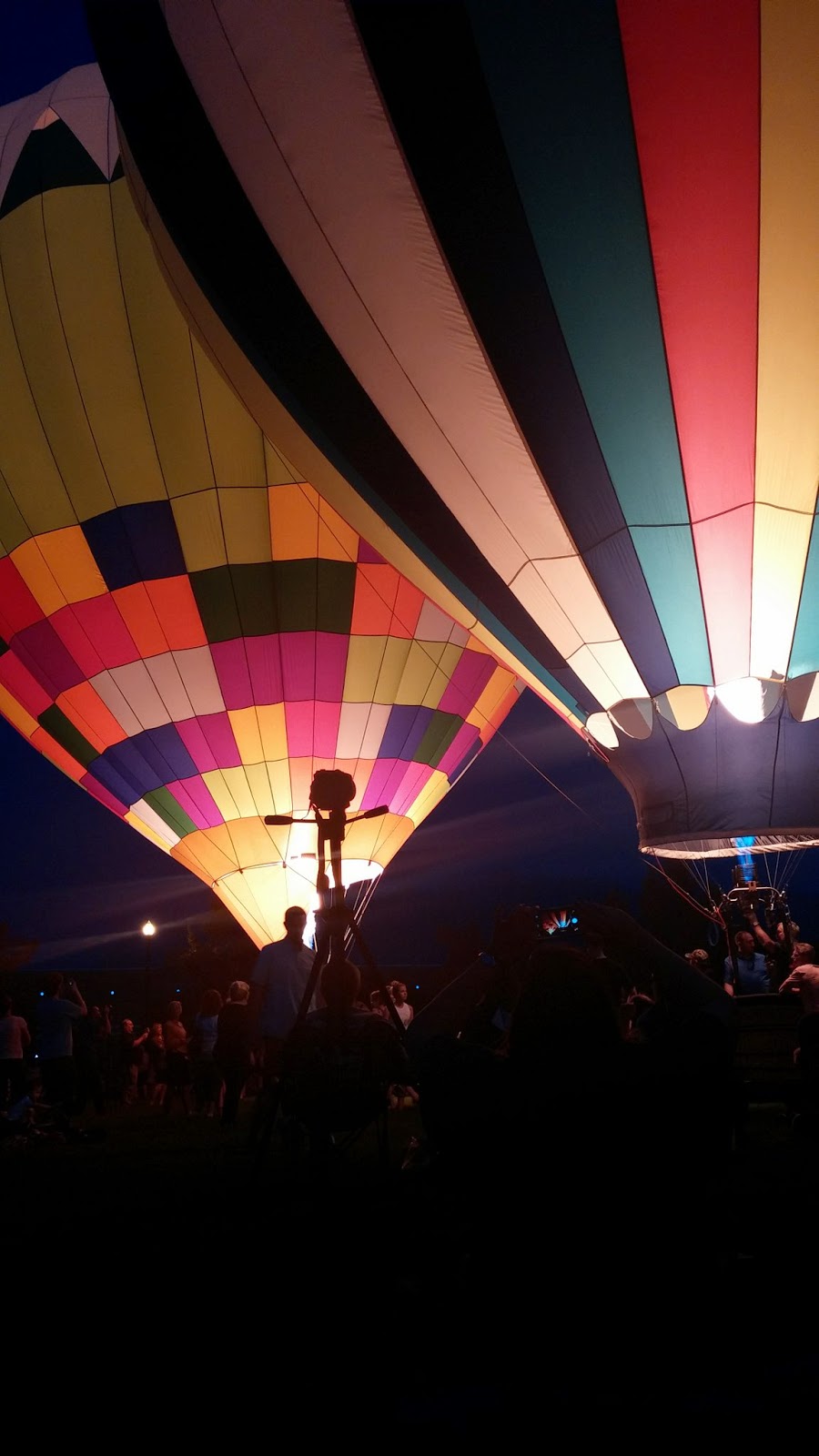 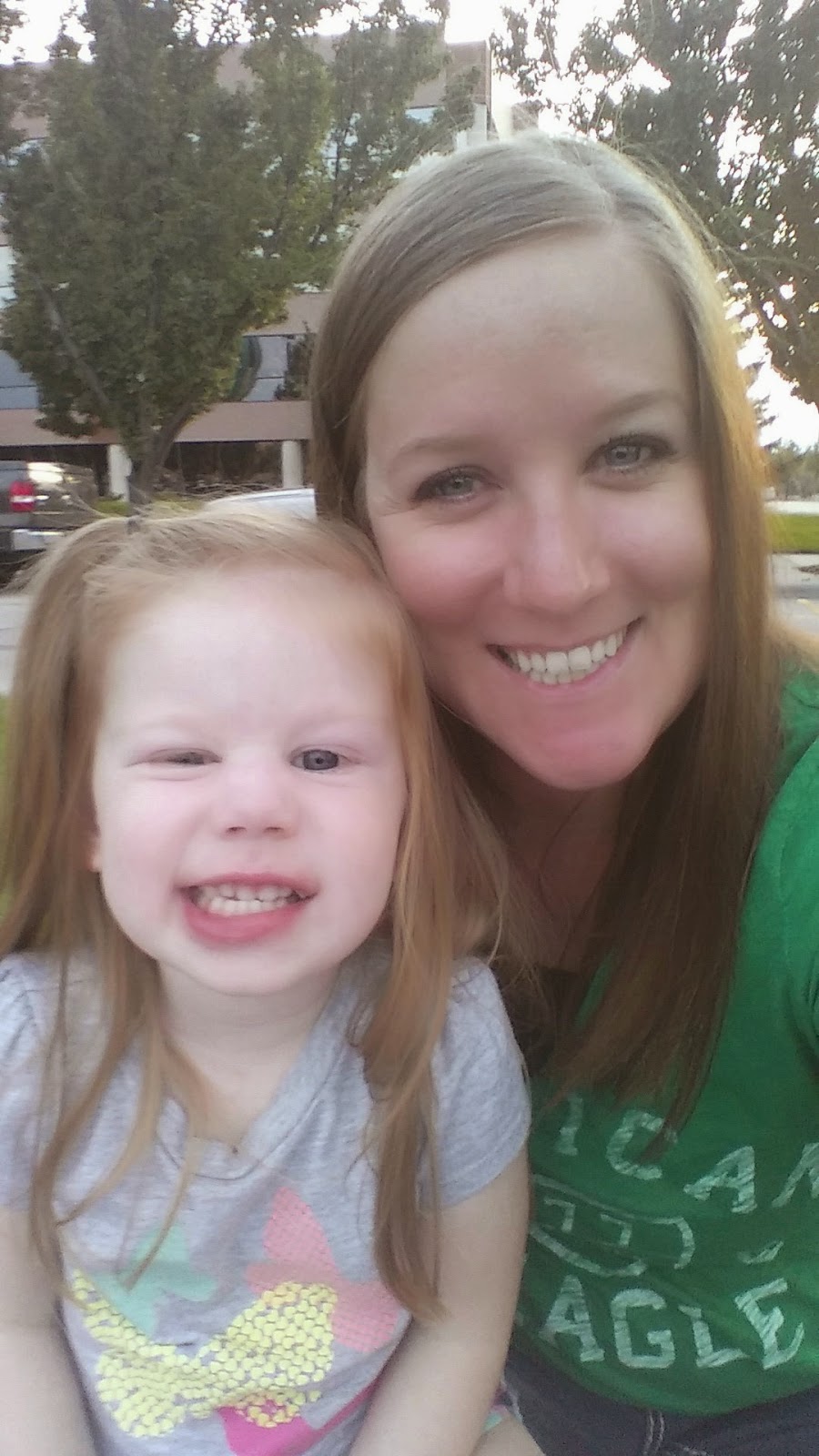 So much cuteness in my life it's unreal 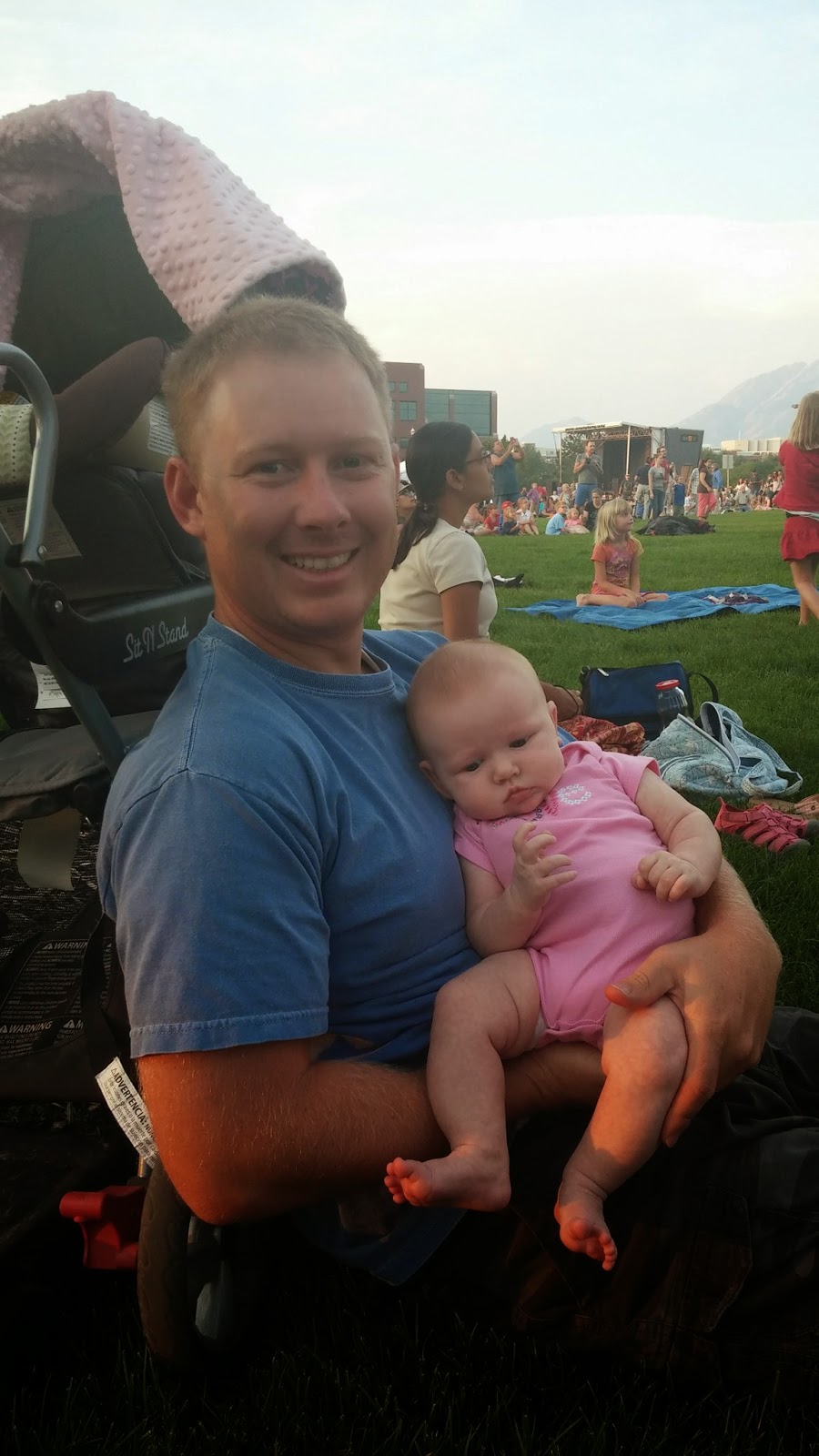 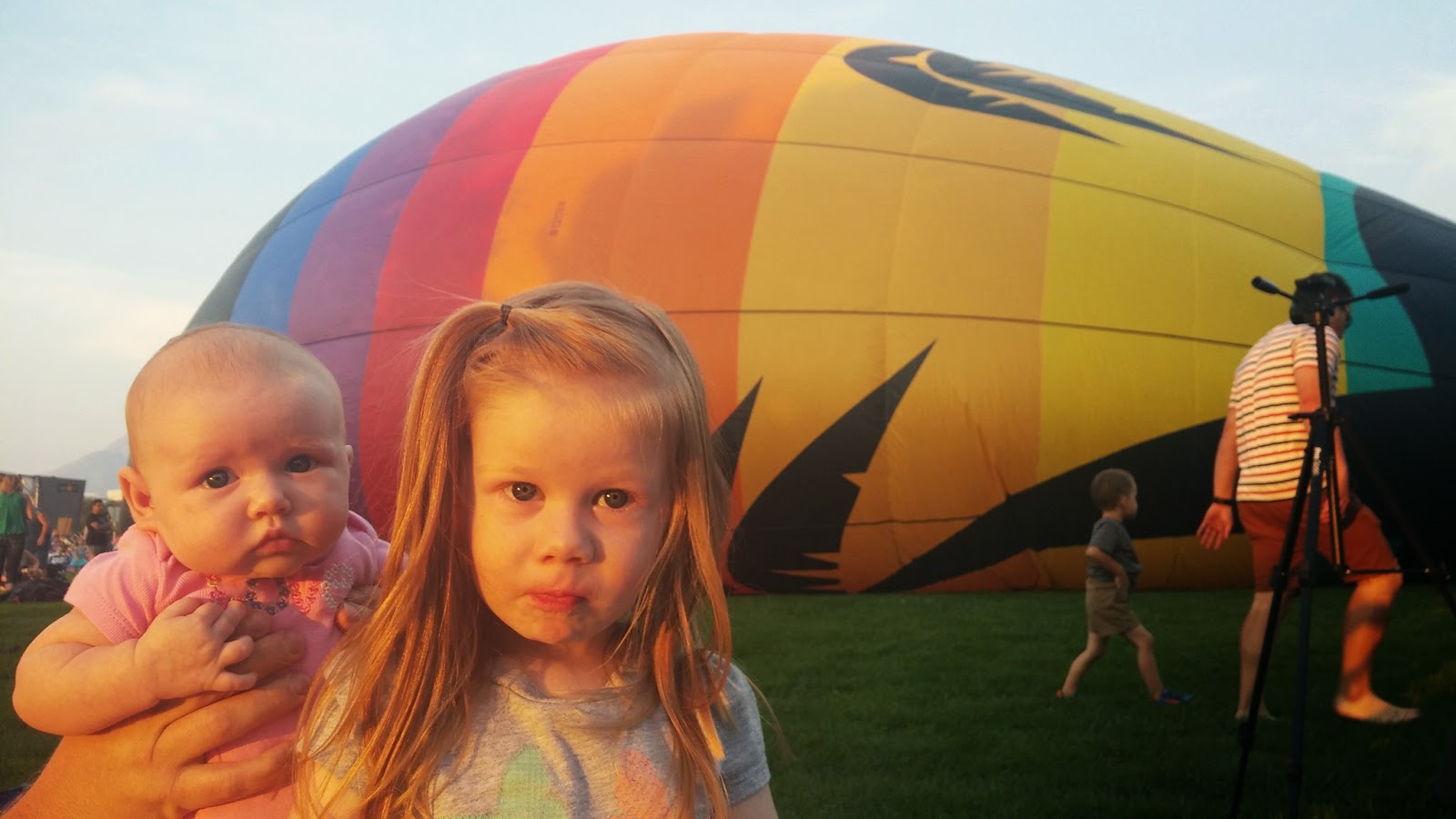 Yesterday my parents and I took the kiddies to the county fair. It was hot and we got sunburned but we had fun. Kennedy and I rode all the rides she was big enough for. She loved them! I took her on a ride that's just like the scrambler at Lagoon. I was worried she was going to have a fit but she had fun. Which is saying a lot because that sucker was FAST!!! It was much worse than the Lagoon edition. I could barely hold my head up and I was so dizzy and sick afterward. It was nuts lol. We have a Lagoon day coming up next week so I'm even more excited for that now.

We rode rides and saw elephants and bears and then got too hot and hungry to care to be there anymore. But it was fun while it lasted. 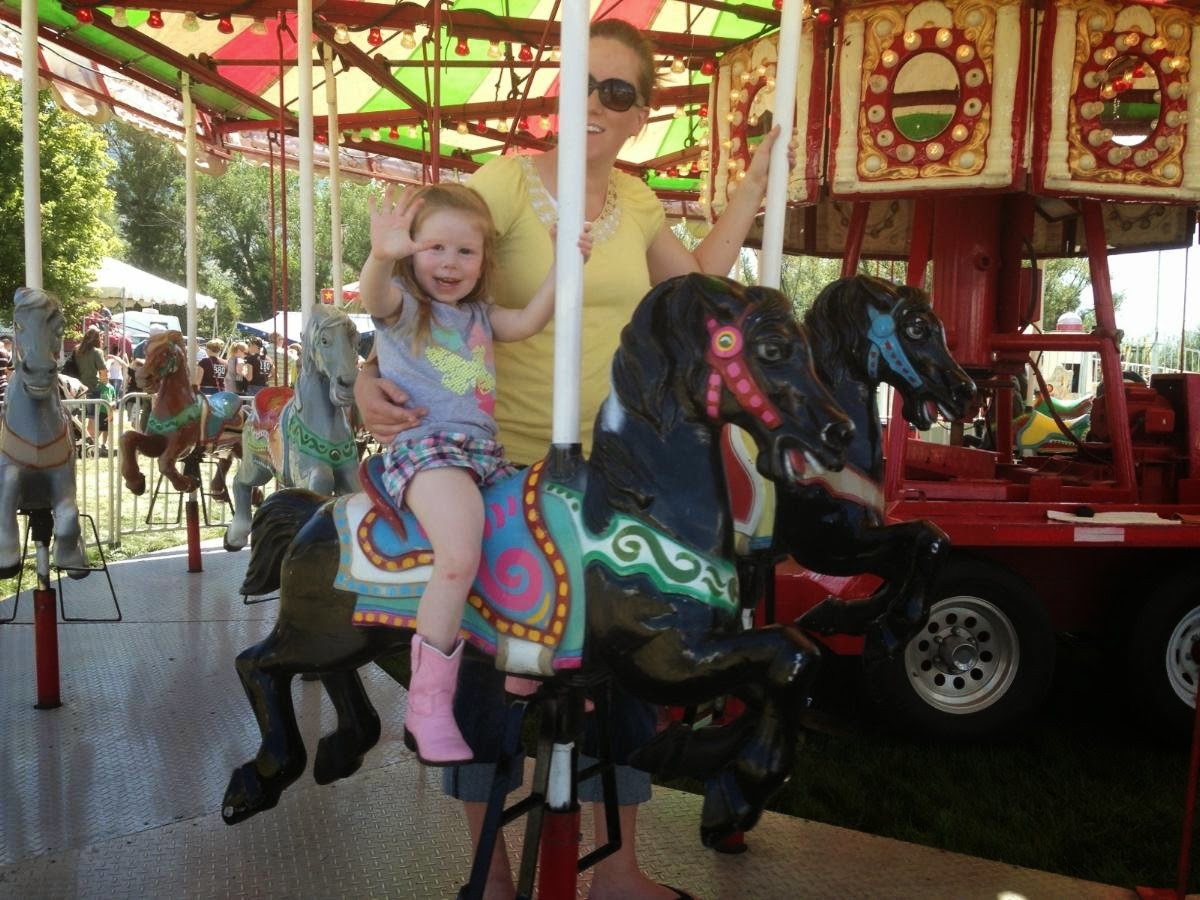 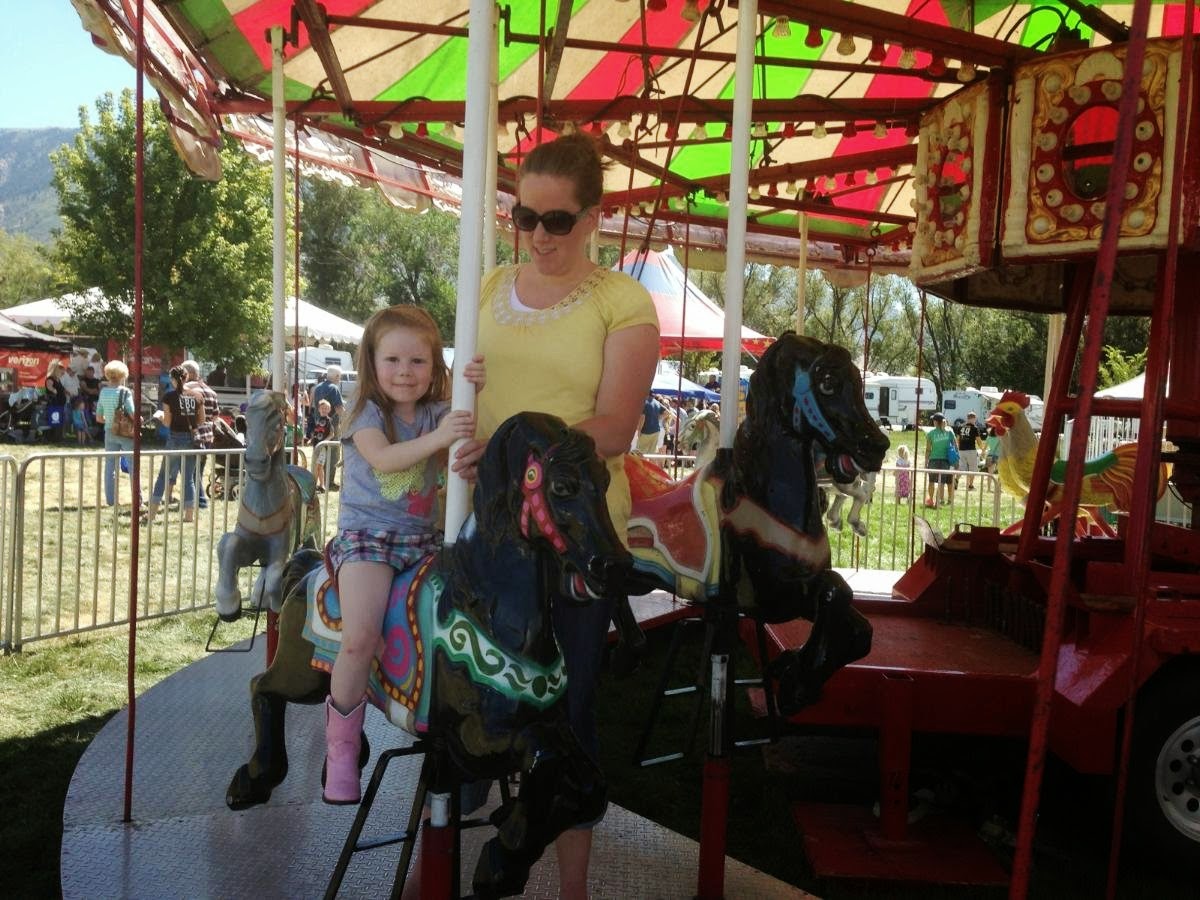 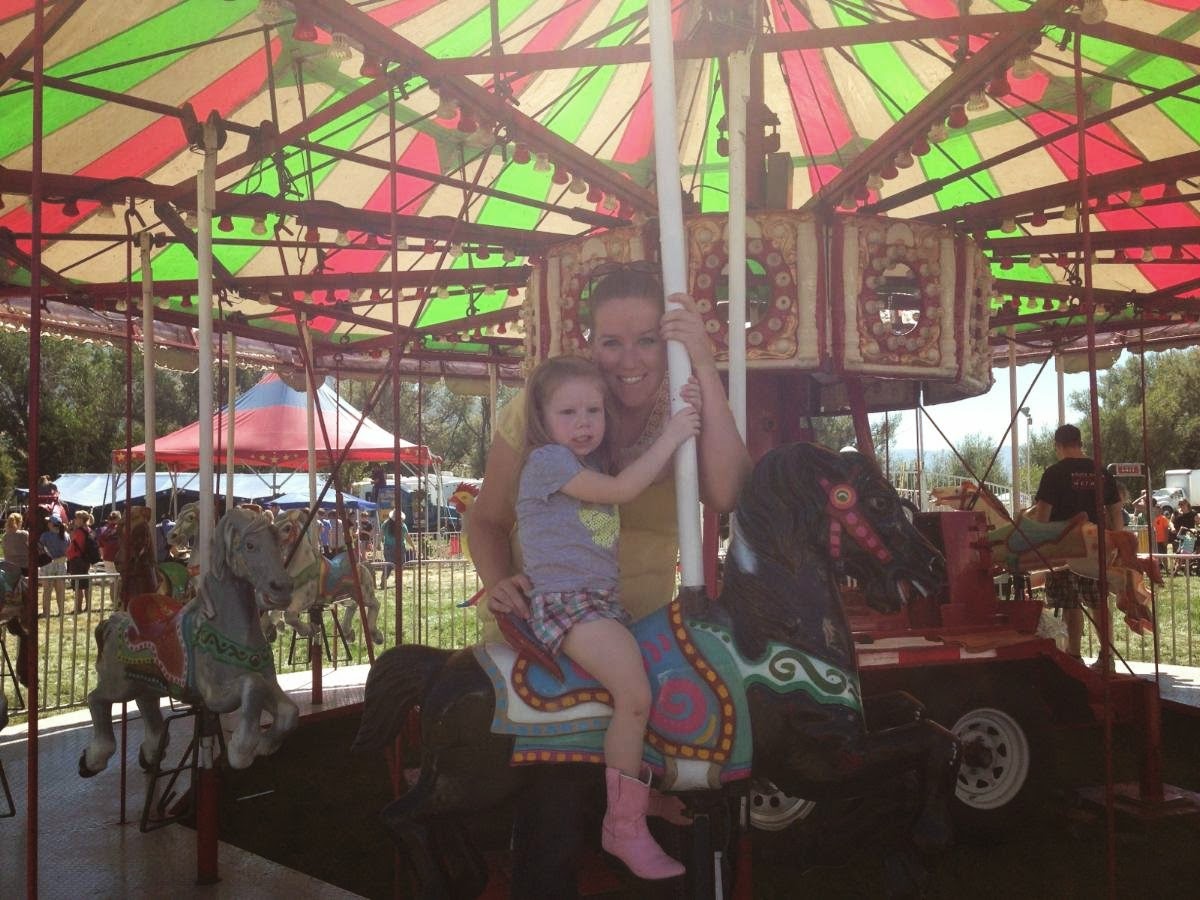