This past weekend we had the chance to go to Disney On Ice. I had never been before and certainly Kennedy hadn't either. My mom wanted to make it a girls date, plus my nephew, and so everyone who wanted to come did. The show itself was great and Kennedy just ate it up. Although several times she was more concerned with where the spotlights were coming from and how they worked. She really is all Cory. Since she's a first born child and I have no self control to tell her no, I did get royally ripped off and buy her a horse souvenir which she has had by her side non-stop since. At least it wasn't a waste. But holy cow Disney merchandise is a joke.


We had dinner at Culvers before we left. That place is delicious. Kennedy is pretty much obsessed with her cousin. 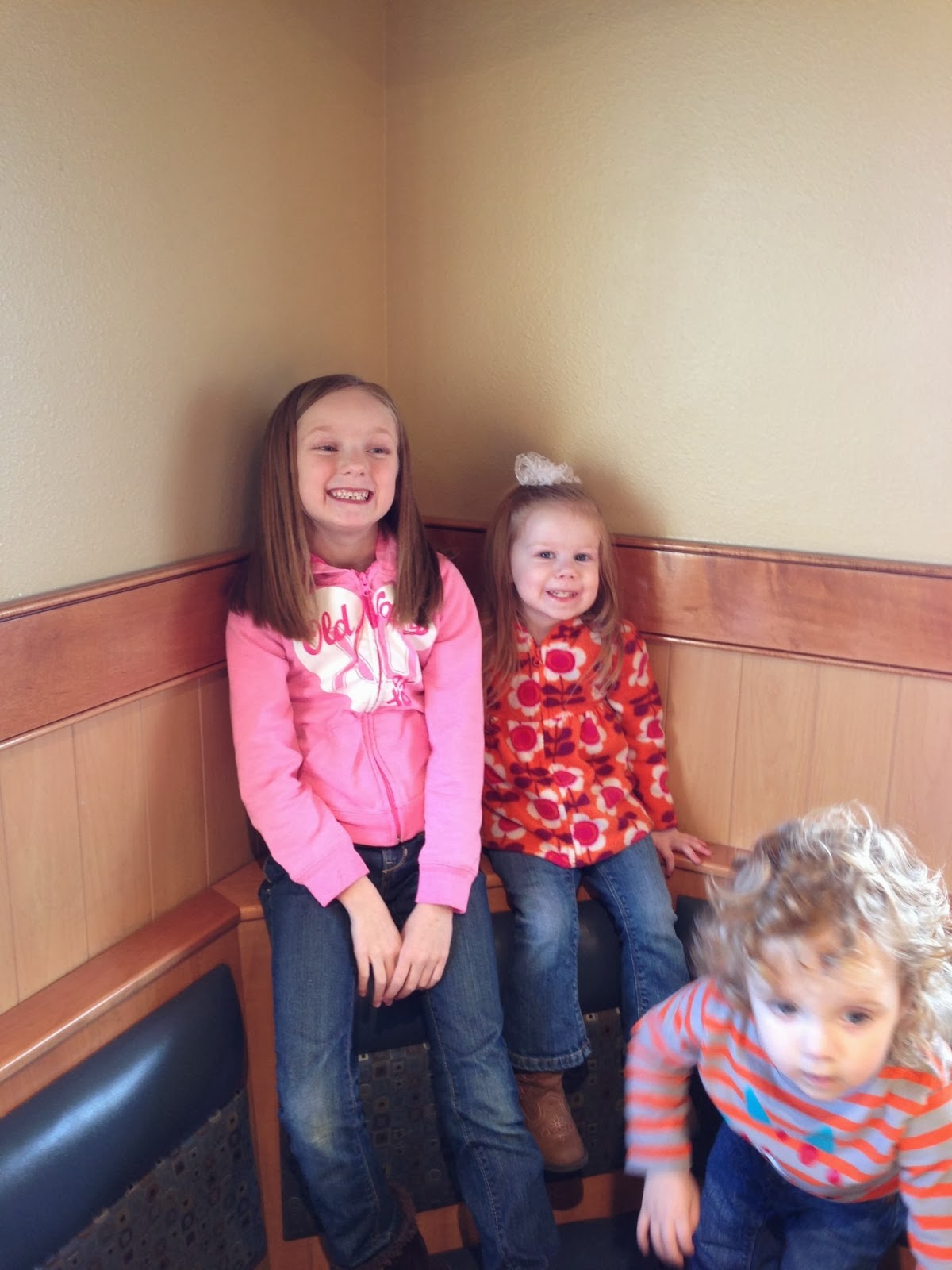 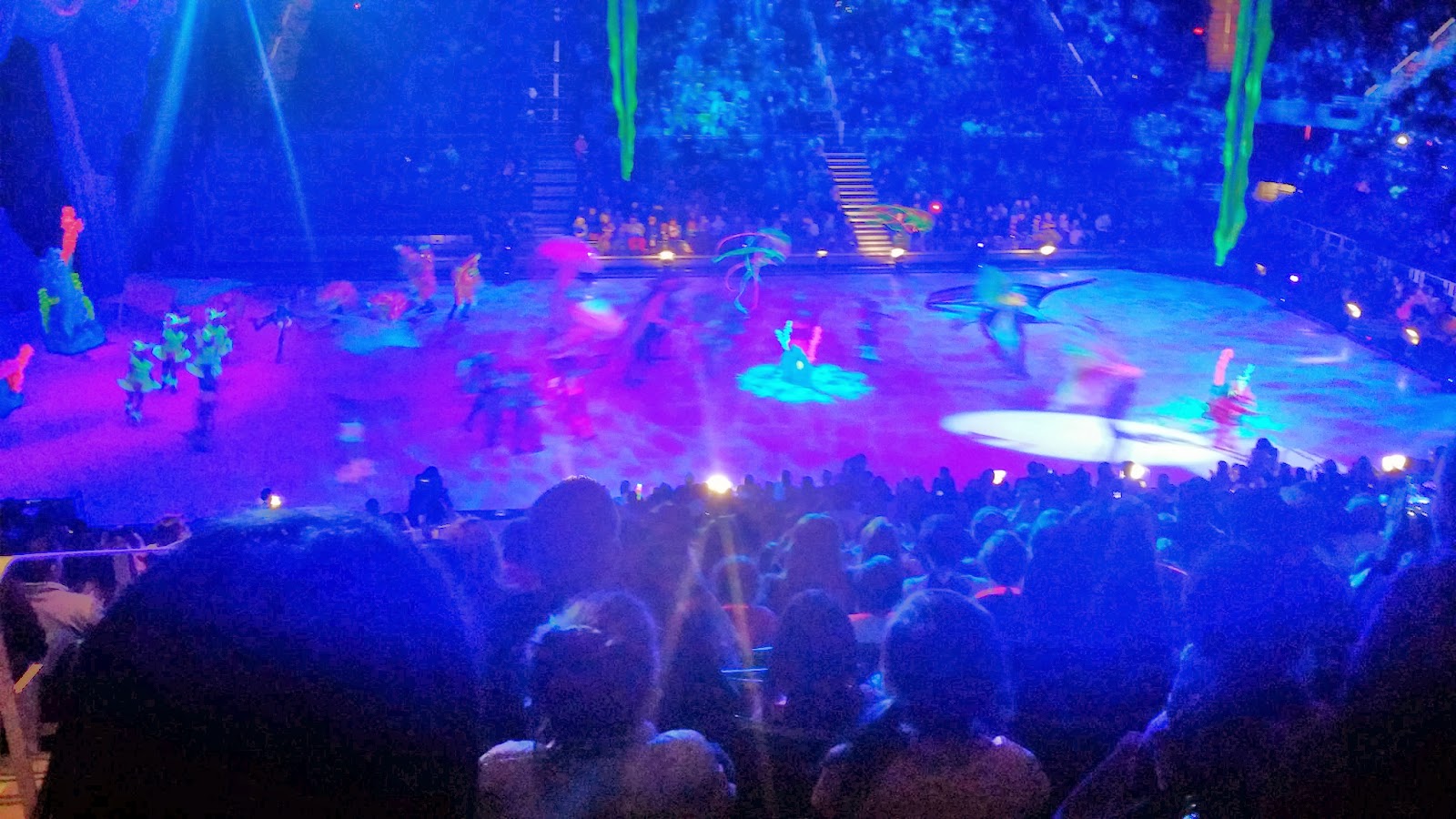 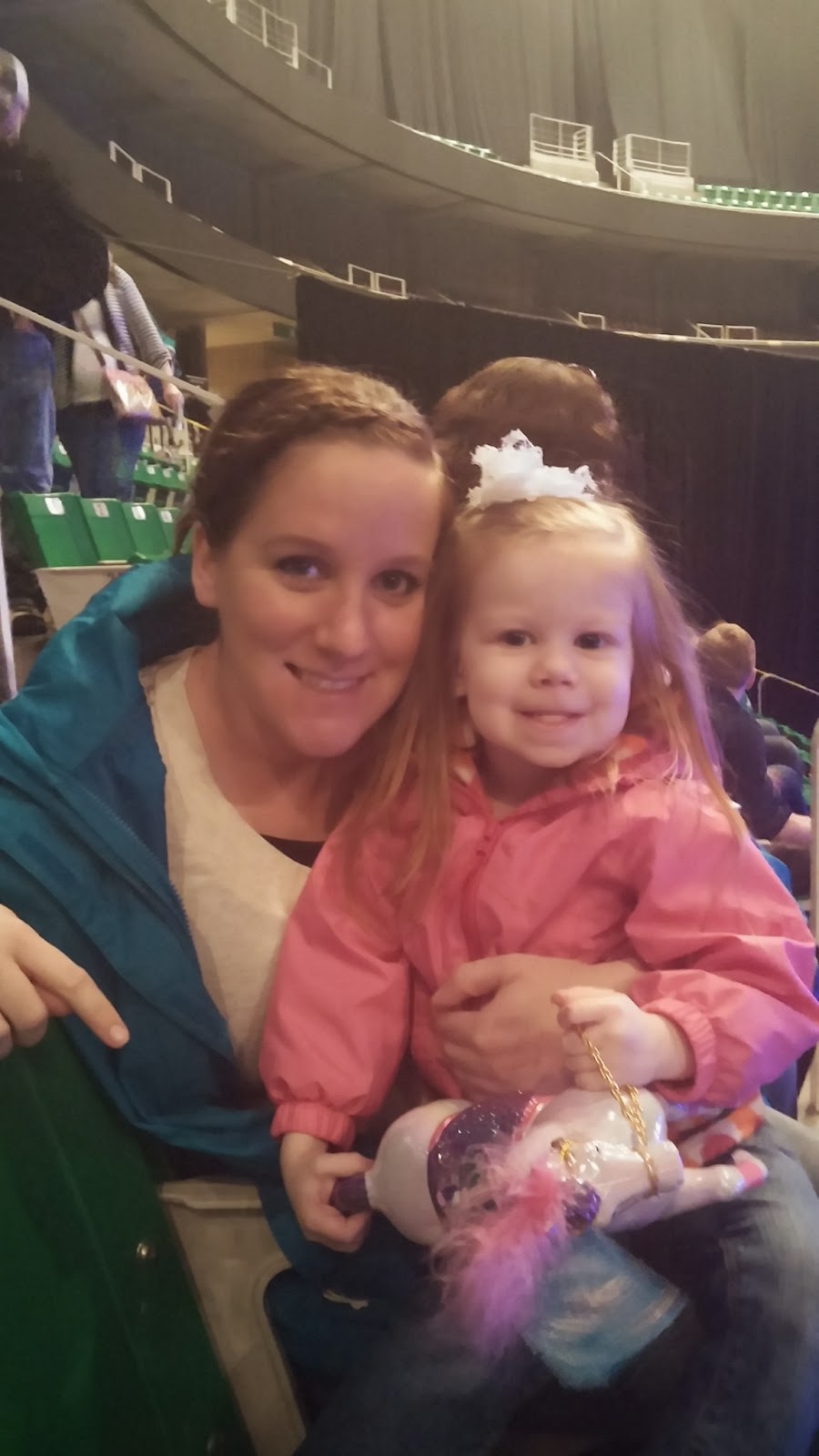 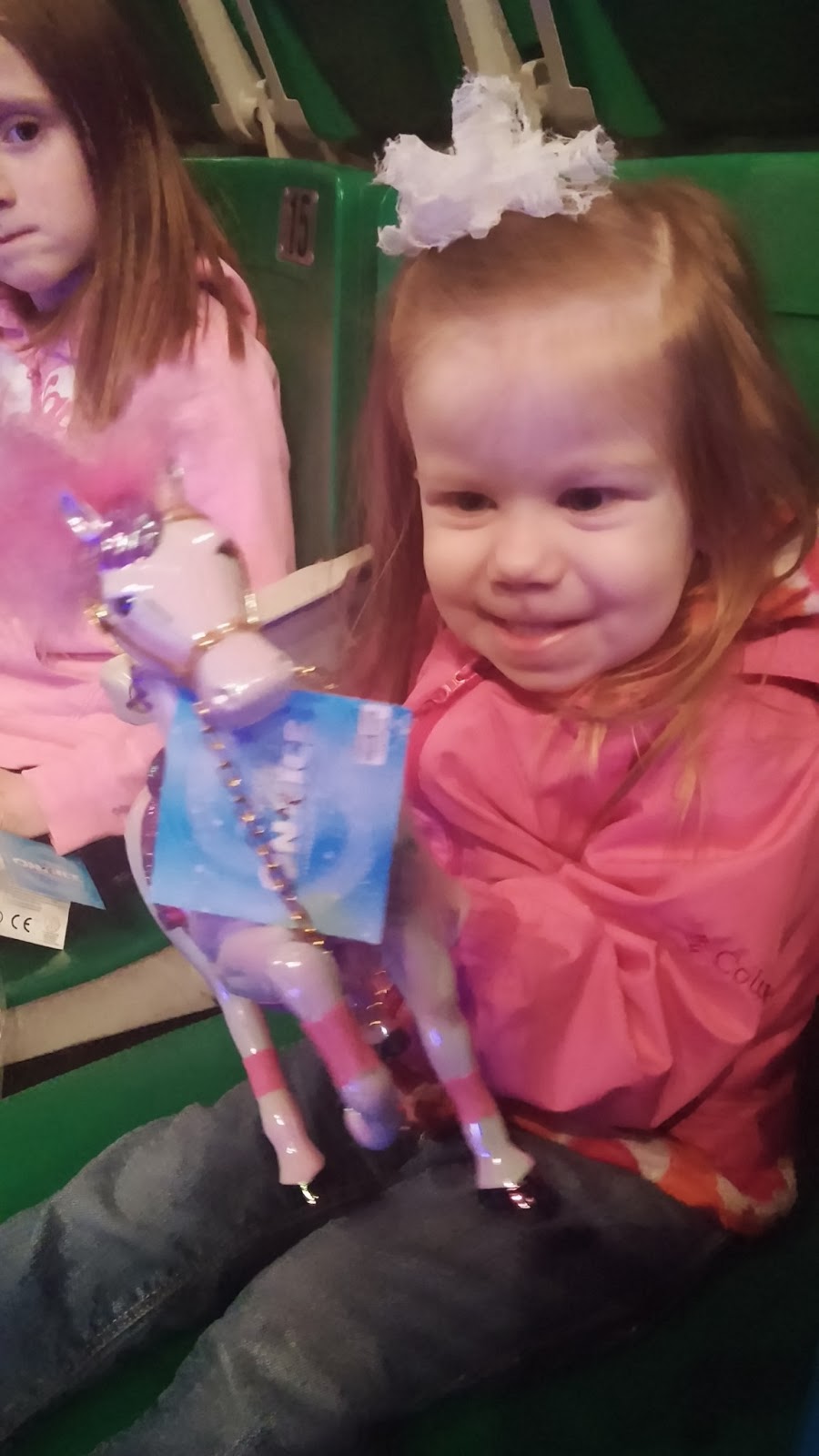 Don't mind her creepy face in this picture. She was so excited, I promise.

We had a fantastic time but I will never ever go pregnant again. Well, pregnant in my condition. The walk from the car almost killed me, the seats were really hard on my backside, and I had contractions through the whole first half.  The walk back wasn't too bad since I had been sitting so long but it was a lesson learned that I really just have to take it easy from now on. I ached all night and was sore the next day, too. I'm not joking when I say this pregnancy might kill me.