It's been a very scary and stressful week for us. I'm sure there will be more to come on that later, since the stress won't be stopping anytime soon it seems, but for now let's leave it at that. S-T-R-E-S-S-F-U-L.

We had booked a campground at Antelope Island a few months back to take our trailer on its maiden voyage! The weekend approached quickly and I was ready to call it quits and not go. Plus my friend had warned me there were biting gnats infesting the area. But after giving it some thought, our family needed some time away to just be together, so we decided to go anyway and hope for the best.

We left as soon as I got off work Friday. Cory and I were both nervous about how the trailer would pull with our Jeep but it did wonderfully! Great news!

Antelope Island isn't that far away so we got there quickly and got out of the car... And quickly got back in waving and flailing our arms like idiots to keep the bugs away. THEY WERE HORRIBLE!! Picture swarms of gnats that attacked you instantly and bit everywhere they could. I didn't know they were biting THAT bad until after I'd already let Kennedy out for a few minutes to play in the rocks. By the time I realized it, she was already covered in bites :( I was so sad!! Thankfully she didn't seem to mind too much but she looked pretty sad until the next morning when the swelling went down. And some even started bleeding!!

We ate our dinner inside (very grateful for the trailer at this time) and went for a drive to see buffalo and happened upon a gigantic heard. It was pretty cool to see that many wild buffalo.

Saturday was a gorgeous day! Too bad we couldn't be outside without getting our faces eaten off! So we went to the visitors center which to my utter shock, totally mesmerized Kennedy. She's been doing this weird little gallop/skip thing when she's excited and she wouldn't stop. She loved the "taxidermied" animals and the movie about buffalo that would put any other human being to sleep besides her and her daddy. And grandma let the kids pick out one toy from the gift shop. She hugged and kissed each one (buffalos, owls, big horned sheep, bats) but when she saw a stuffed skunk she got super excited, gasped, and yelled, "doggie!" and grabbed it, hugged it like it would blow away and turned to leave. I think we found a winner! Haha. She keeps calling it a doggie and loves it! It's even found its way into the regular crib stuffed animals rotation with Elmo, which is a coveted and honored position for any stuffed animal, not to mention a new-comer.

After the visitors center we were tired of hunkering down in the trailers and sprinting from building to building when the sky was so blue and there was non-buggy fun to be had somewhere. So after Lisa arrived, we ditched the island and headed to the mainland to Hill Air Force Base to see the aerospace museum. I've always loved the Air Force, particularly the F-16 fighter jets. Ooooh momma, those are amazing!! Everyone had such a good time wearing ourselves out walking around and looking at the planes. We saw the candy bombers plane (this story was told during the MoTab Christmas concert, google it if you're unfamiliar, it's cool) and after my mom told the kids the cool story about the candy bomber, Brock demanded a story at every plane. Thank goodness Cory took over and made every nook and cranny fascinating for them so we didn't have a come up with a story for each one.

Afterwards we grabbed some dinner and headed back to camp where we had a campfire and a night free of bugs since they apparently disappear at night. Fancy that.

I could not get blogger to upload these pictures on my computer so I'm doing them on my phone which means they're on the tail end and out of order. But hopefully there's an explanation for each one above somewhere. 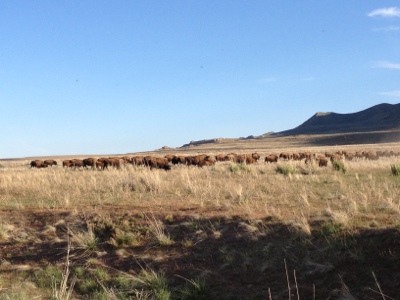 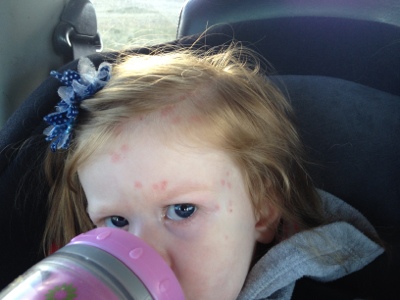 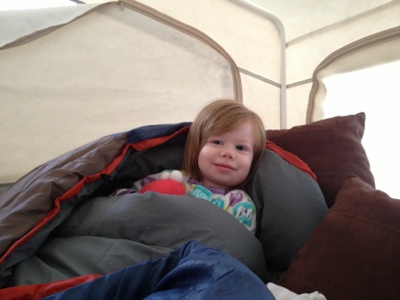 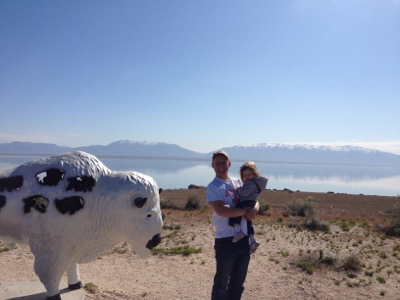 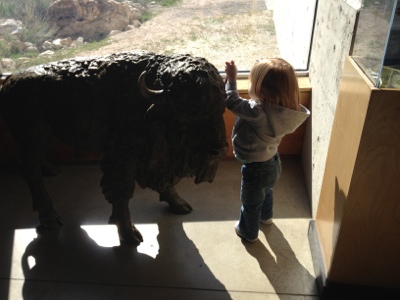 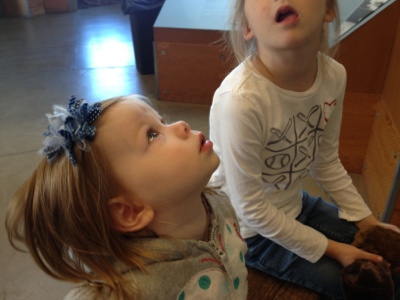 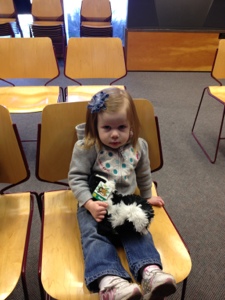 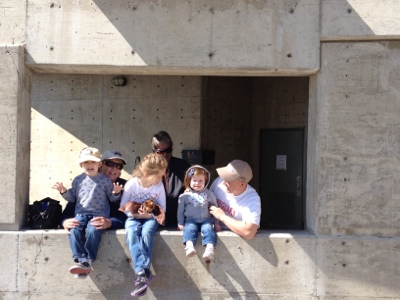 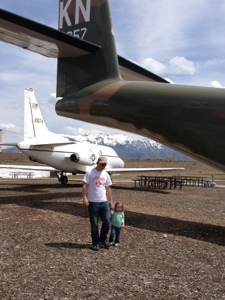 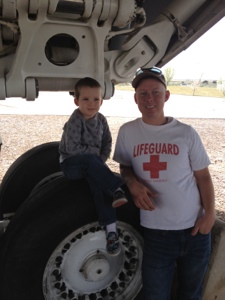 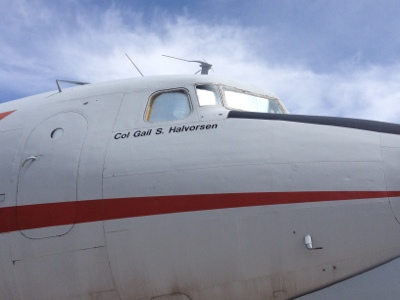 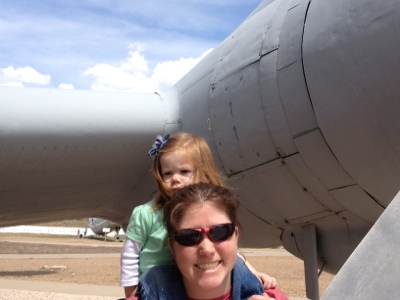 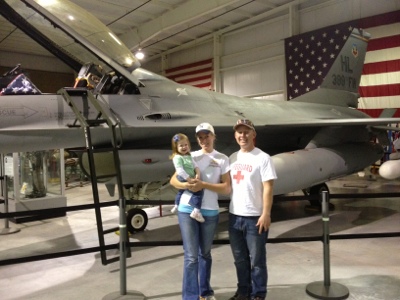 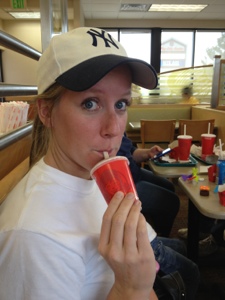 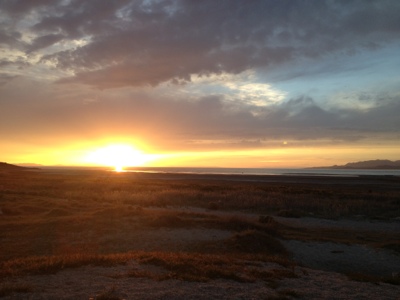 It's a good chance to know more about these stories, very interesting and meaningful. And please take a look at this site, where I find the all the information I need about celeb networth