My parents are big on camping in the summer. They always take off and tell us where they're going so we can join them if we have time and want to. Our participation has been pretty slim so when my mom said they were camping at Washington Lake Campground in the Uintahs, we decided to go for a night. I was pretty excited to go because we haven't been for a while and I thought Kennedy would have a lot of fun. We had a great time! We froze at first during the night, but we pulled Kennedy in bed with us and we all were able to sleep mostly. She was DEAD!! All the running around she did really wore her out. It wore me out as well. Chasing her around for two days, keeping her from eating rocks, twigs, and foreign objects, was exhausting. But we had a good time and know what to plan for next time. Kennedy seriously loved it. She's very observant and didn't want to miss a thing. 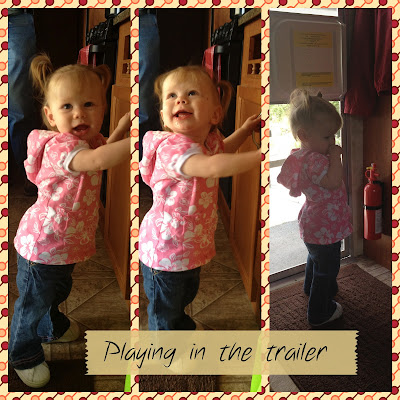 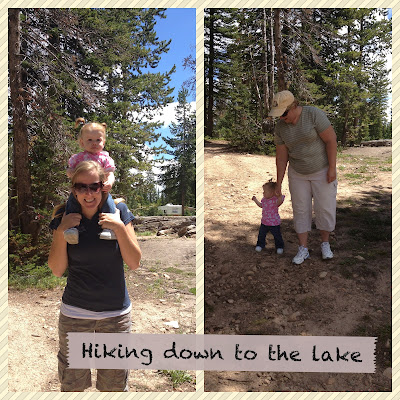 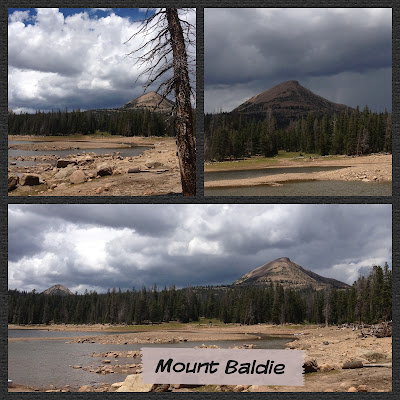 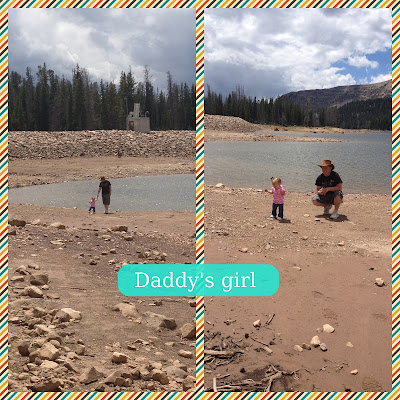 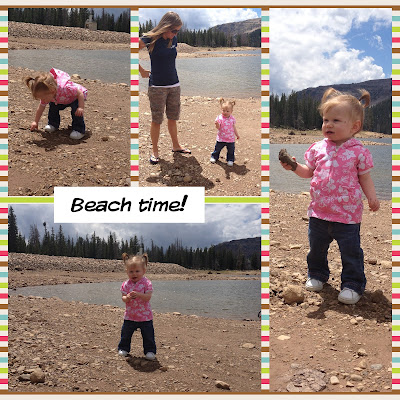 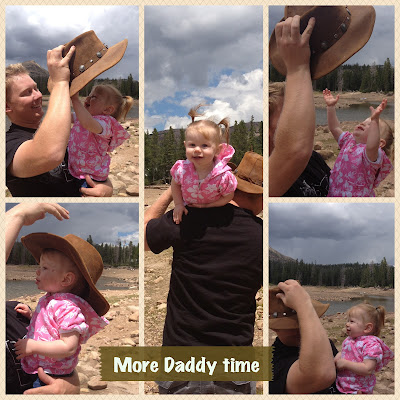 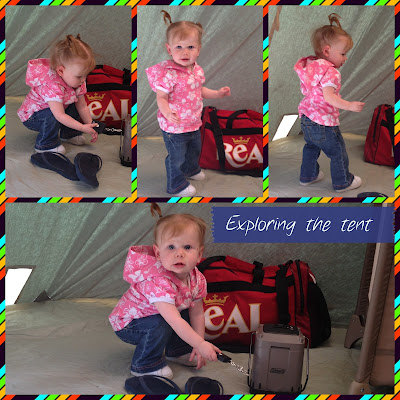 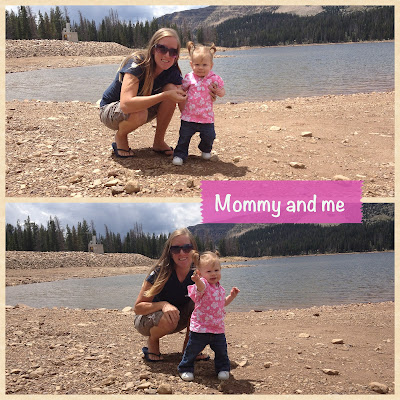 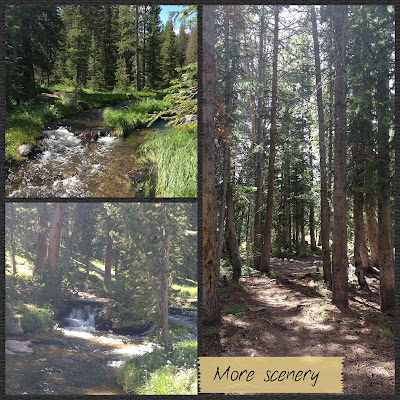 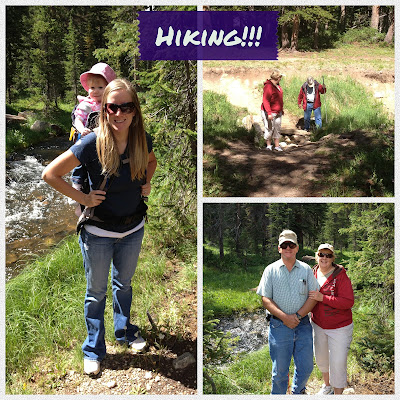 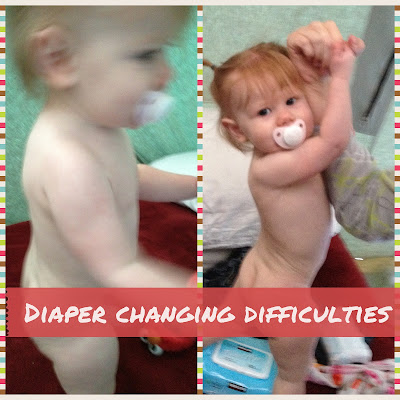 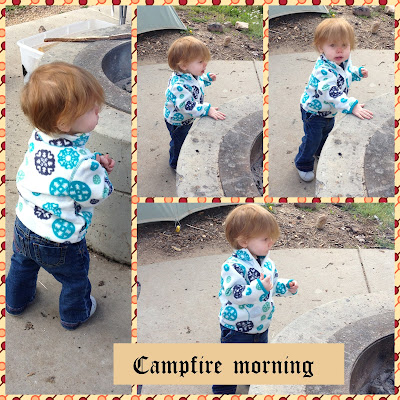 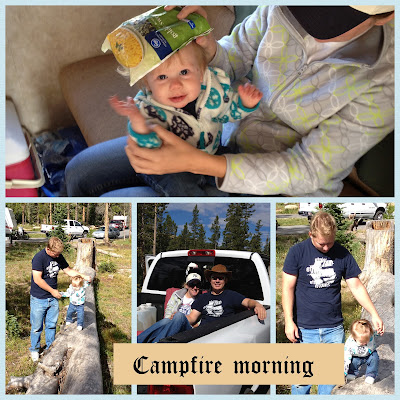 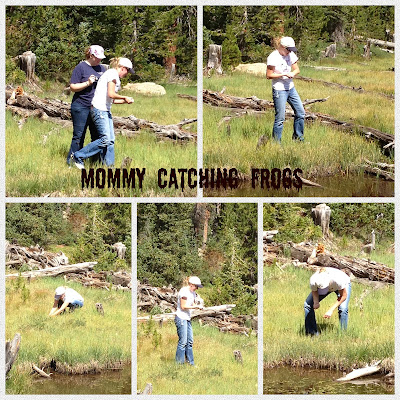 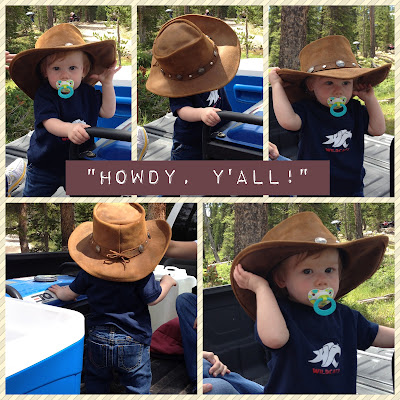 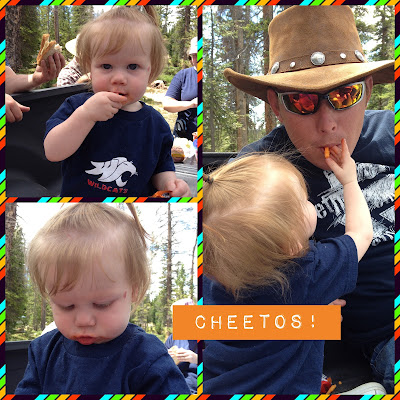