A few weeks ago I talked my friend Lacie into running the Deseret News 10k with me. It's the morning of the 24th and the last two miles are on the parade route, so you get cheered on by people waiting for the parade. She'd never done a 10k and I totally expected her to say no. But what I love about Lacie is, she isn't like most people and she thought it sounded fun and worth trying! Yay!! We supported each other through text message for the weeks leading up to the race as we prepared for our goals since we live an hour away from each other. I think we both felt ready, but still nervous that we wouldn't reach our goals and wind up disappointed.

Since I live pretty close to the course, she came up the night of the 23rd and stayed at our house. We were both more excited for the sleepover and dinner out than anything :)

We first picked up our packets here: 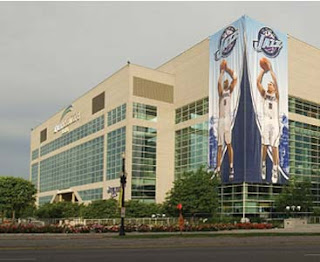 Ate a shameful amount of these: 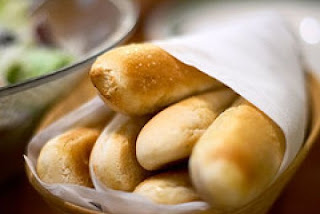 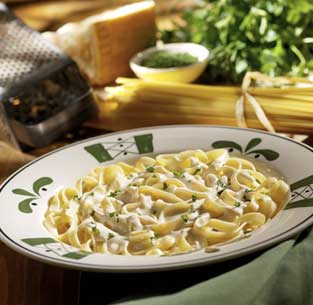 And went home with one of these: 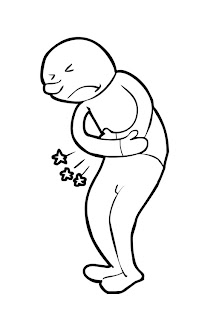 But man, it was worth it!

After retiring to bed at 9:00, we woke up at 4:30 a.m. with Cory (who went to work) and she and I drove up to the U to the starting line. The usual pre-race jitters set in and we were anxious to just get going.

The first four miles for me were a breeze and I was going faster than my goal pace. But then (Dun, dun, dun)...it happened. I got a side ache!!! Ever since I've increased my speed the last little while I've been getting these debilitating side aches that are so bad I can hardly breathe. I don't know how to stop them either. I've done all kinds of research and nothing I try works :( Maybe I just need to let my body get used to going faster. Anyway, I said a little prayer because I DID NOT want to walk and kept going.

Luckily it stayed just below the horrible level of pain and I made it through it but not without frustration and requiring I slow my pace down a bit. My goal was to come in under an hour and I succeeded despite that wretched problem. I keep wondering how much faster I could have gone without the pain but I need to not let myself get angry about things I can't change. Due to the side ache, as soon as I stopped running I instantly felt like I was going to throw up and there was nothing I could do about it. I started trying to get out of the crowd but a little boy with scissors came and crouched down to cut off my timing chip and I wanted to scream, "Move!! I'm going to throw up on you!" But I just stood there trying to choke it down. Who throws up after a 10k?! Thank heavens, it went away. That's never happened to me before. It was a little scary.

After getting some water, I headed back on the parade route to find Lacie. Her goal was to beat an hour and a half and it didn't take long for me to find her. I was so ecstatic that she was doing so well!!! So I jumped back on the course and finished it with her. She came in FIFTEEN WHOLE MINUTES UNDER her goal. HECK YEAH!!! I was so stinking proud of her!!! Way to beat down your first 10k, Darlin'!! So, we obviously left the race feeling pretty dang proud of ourselves and loving that we did so well. There will be many more races together in the future I'm sure. I'm lucky to have a supportive and positive friend like her. (Yay, shout out! :))

So you may be asking yourself, "Where was Kennedy in all this?"

She had an exciting 12 hours or so as well. She had her first sleepover at Grandma's!! I was nervous. Not for her safety but for my Mom's. Kennedy has never slept without us before so I was scared to death that she'd cry all night and my mom wouldn't get any sleep and refuse to take her again. Thank heavens, that didn't happen. Again, I worried over something that I didn't need to.

Cory went up there after work and saw her and put her to bed (I was sad to not kiss her goodnight for the first time :( but other than that I was impressed with how well I handled missing her) and she slept pretty well. My mom told me she had one freak out moment at 2 a.m. where she screamed and cried and didn't want my mom to hold her. We think she wanted me. That breaks my heart. But, she fell asleep again and woke up at 7:00. SUPERB! So we'll have to try another childless night again and actually get to sleep in this time instead of get up 3.5 hours earlier than normal. Ugh...

So, to sum up, it was an awesome race. We had tons of fun and other than the blasted side ache, there were no regrets. Pretty darn successful, right? 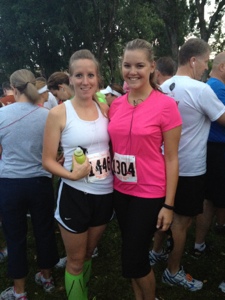 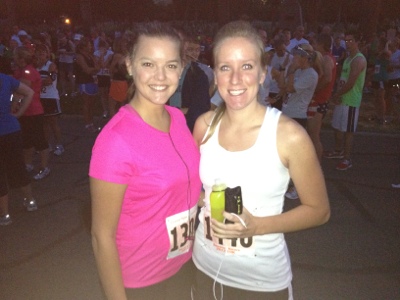 Yah...we are pretty much the most amazing thing since peanut butter.

Thank you for the experience I will never forget. I am grateful you were there to help me along. I don't know what I would do without you!